The Boys in June (mostly Sam!)

Sam practiced piano, and it was kind of picturesque. 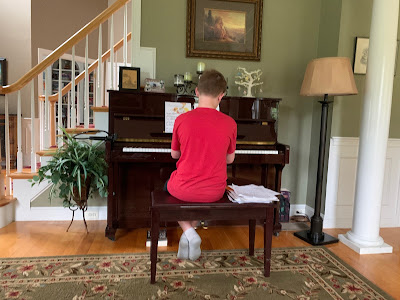 He got an advance on his allowance in order to get this splat gun that he just had to have. 🙄 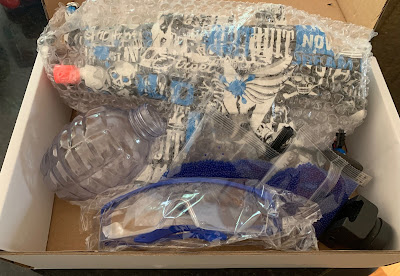 We went to see the new Jurassic World movie and the theater had this good photo opp so of course we used it. 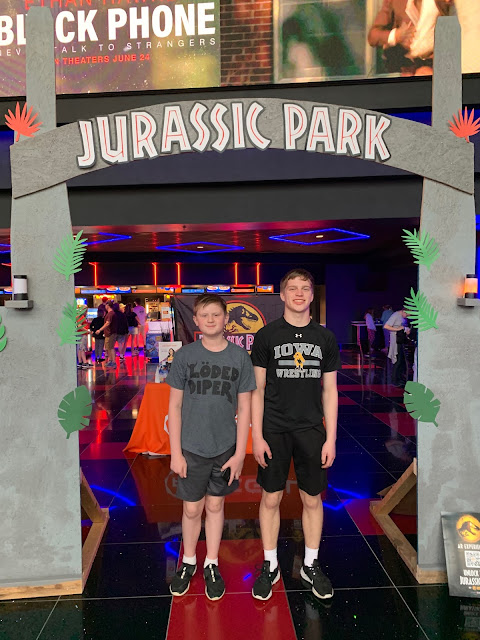 They don't even bother arguing with me anymore, they just cooperate and get it over with. 😁
I thought the movie was pretty good overall. I like Chris Pratt. 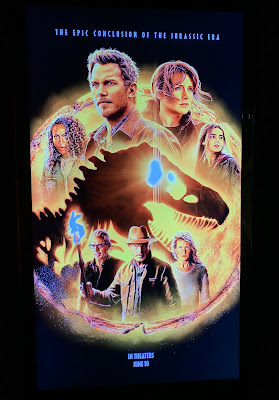 I had to record Sam for his virtual piano recital. I snapped a few shots while I recorded him.
He was closing his eyes during some of the time he played, which I thought was funny! 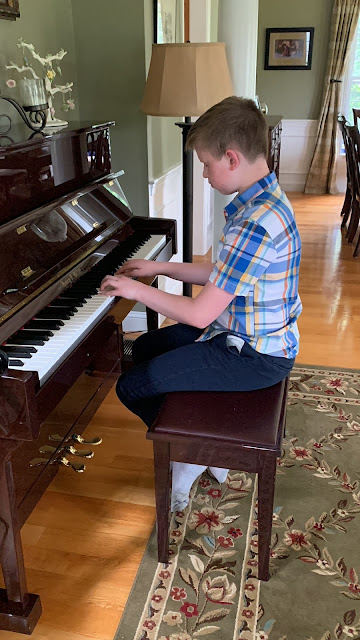 But not for the song that wasn't memorized. That would be recital suicide. 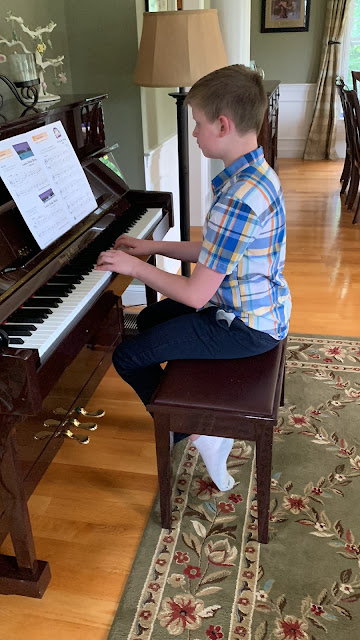 There was a special "Community Conversations" program that his sixth grade class did one evening in which they presented their projects about someone in their family or community who they admired. Sam did his about my dad and about his career in the military. It was a special evening, and Sam did a great job presenting. All of the kids did well. I was impressed and very encouraged by this wonderful program! 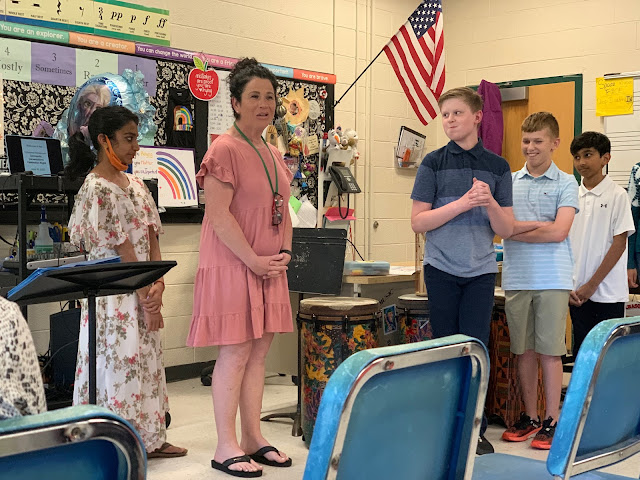 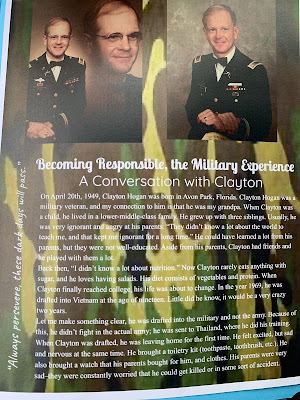 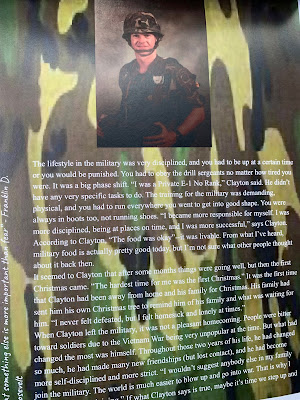 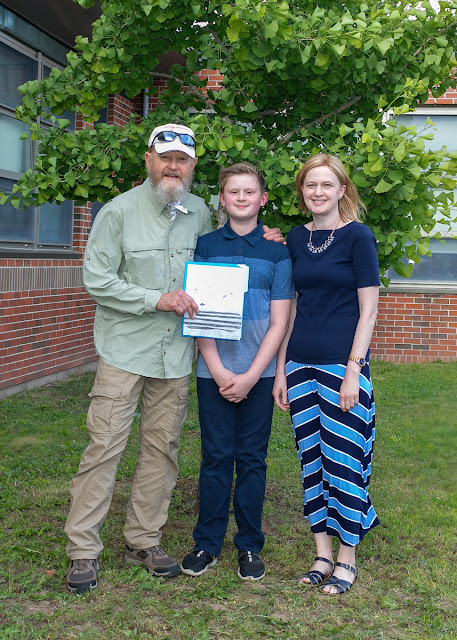 Last day of school for the bros! 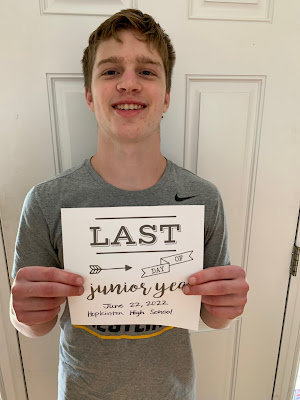 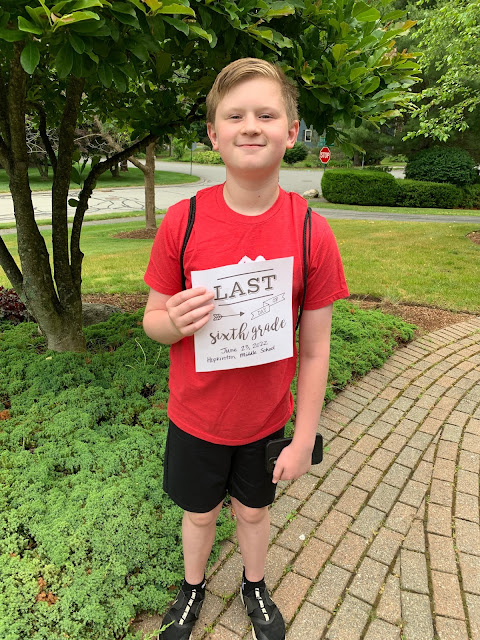 This was from another Chick-fil-a date with Sam. He wants to work there when he's in high school so I took his picture with the truck so that he can have a visual reminder of his professional dream. 😄 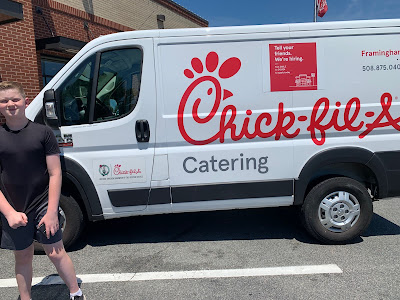