Today is our ten-year wedding anniversary! I know it sounds cliche, but I really can't believe it's been ten years. In some ways, that rainy, exciting, happy day in Massachusetts seemed like it was forever ago, but in other ways, it doesn't feel like it's been that long. I'm so happy that I'm married to my best friend, not just for time here in this life, but also for eternity. 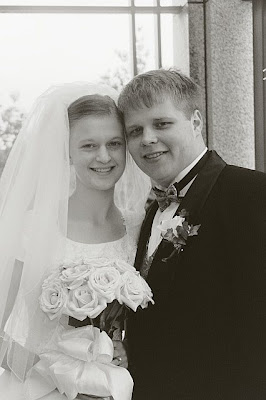 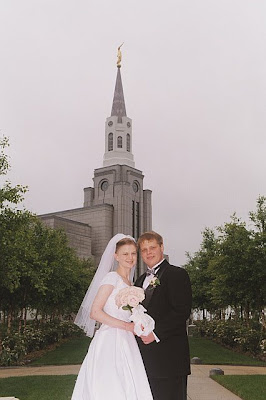 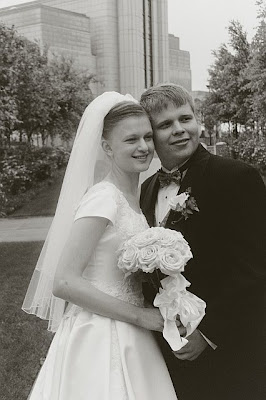 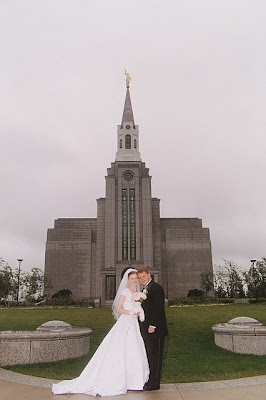 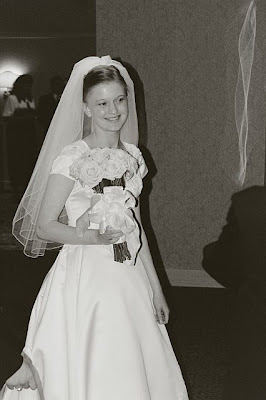 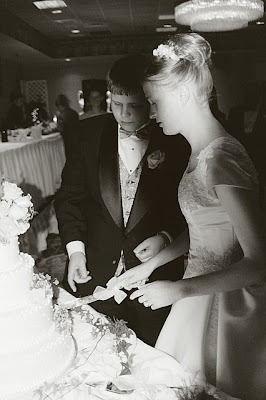 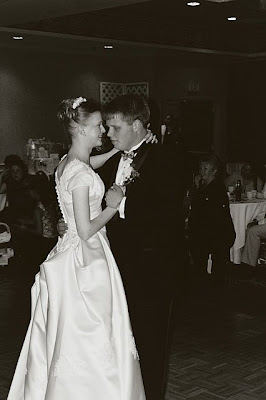 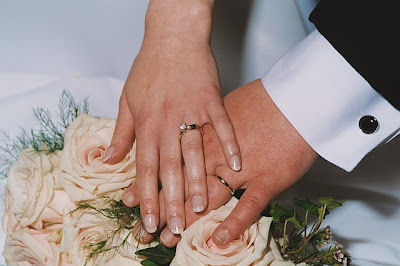 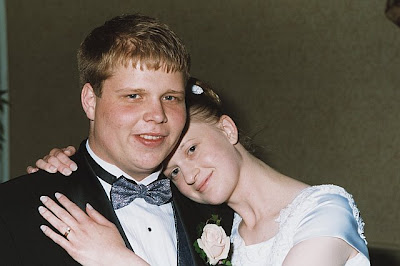 Whew! That was a sweet trip down memory lane. I can't believe that all happened ten years ago today. The day after our wedding we left on our honeymoon. We spent a week in beautiful Prince Edward Island, Canada. We said then that we'd come back to the island with our children for our ten-year anniversary, and that's exactly what we're going to do--we leave today! Which is the reason for the "So long" part of the title of this post. You didn't think I meant ten years--so long (i.e., such a long time!) did you? I'm going to be spending much of the summer in New England with my family, so I won't be blogging again until late August or September. It's time to take a break!

I hope you have a fantastic summer! See you in a few months! So long!