I feel like I've been doing blog posts about July forever. Here's the last one, finally! At least for 2021, that is. Hopefully there will be more July posts in the future about the years to come, unless this dog and pony show gets shut down, or I die, or something sad like that. ANYWAY, I digress.

The president of Penn was nominated to be the U.S. ambassador to Germany. 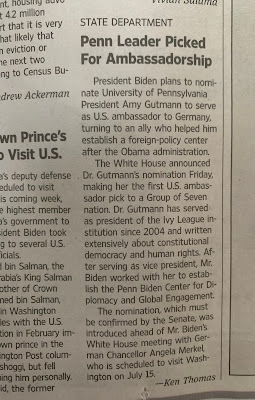 <Insert sarcasm>I'm sure that Biden getting a center at Penn named after him and a special visiting type of professorship gig before he became president had nothing to do with it.<end sarcasm> I will say that I do think Amy Gutmann has been a very effective and successful president of Penn for the last almost two decades. But I don't like her politics. I don't think I'd be able to last four years at an Ivy League school anymore the way that I was able to 20 years ago. I'd get so fed up with all the woke and liberal bullcrap that's out there now.
Healthy and delicious! 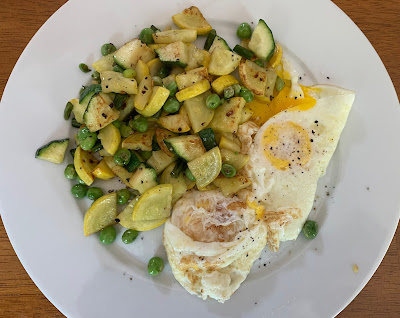 There's a restaurant I like to go to for lunch after I go to the temple and I get their chicken kebab plate every time. It's so good! 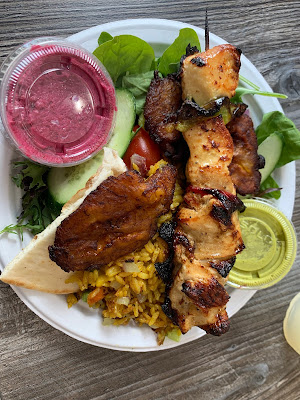 Sauteed veggies again cooked in the special orange olive oil that I got in Mystic. Deeee-lish! 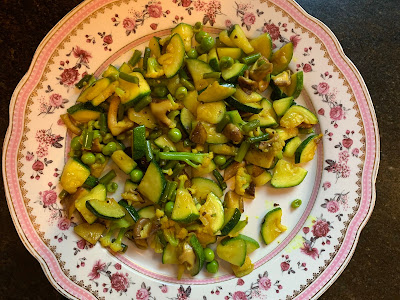 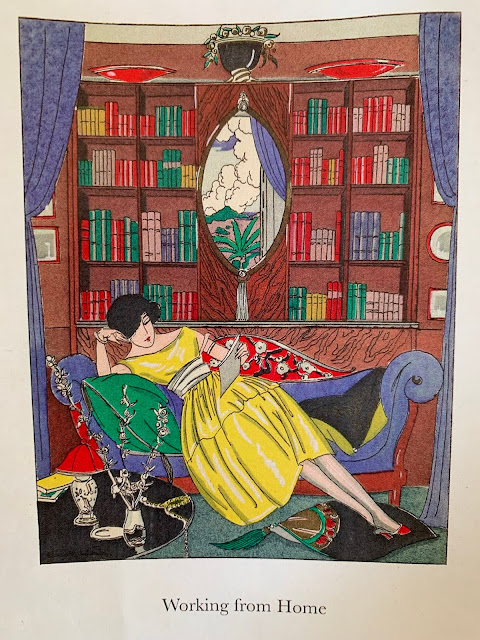 I forgot to put this in yesterday's humor post, so here it is now. 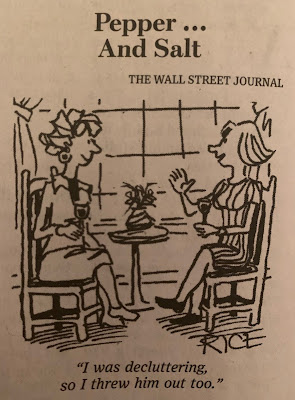 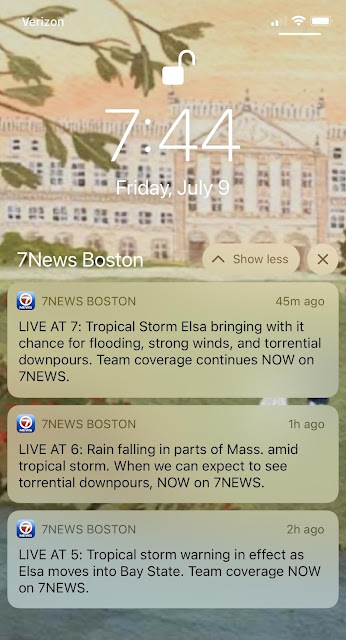 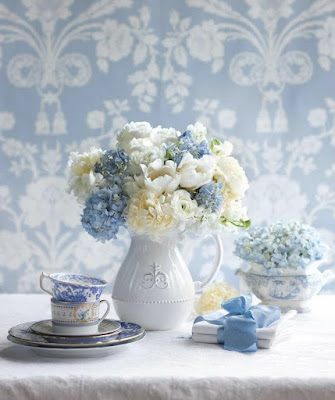 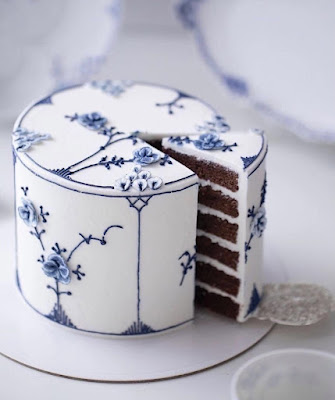 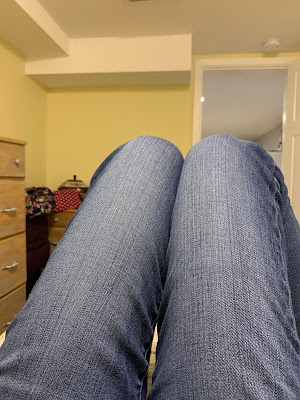 I'd love to go to Cornwall, England. Someday! 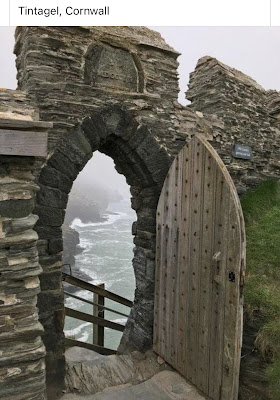 After almost 18 months away because of Covid, I got to go to the temple again. It was so good to be back. It felt like reuniting with an old friend. My testimony of the temple has grown by leaps and bounds over the last few years, and I truly love the time that I spend there. 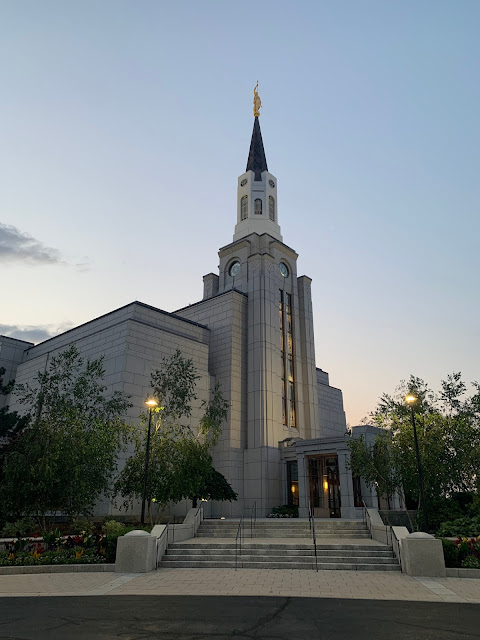 John had fun at Stake Youth Conference. I copied these two pictures from off the Stake Facebook page. He met a girl there (the one next to him in the picture) who's become a good friend (possibly more??) since then. 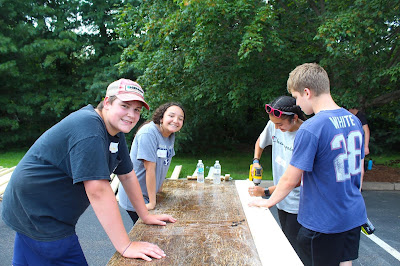 Can you find John? Probably not. I had to zoom in to find him. He's in the second sitting row, fifth from the left. 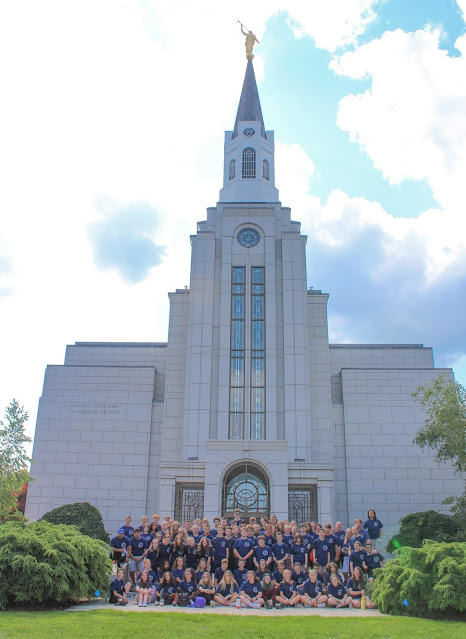 I found this great navy blue owl sweater from Talbot's. Look at all the cute little owls with their gold and green bodies! 😍 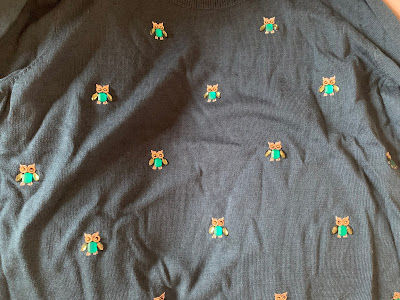 Every summer I aspire to go on a picnic, and every summer I fail to do so. Maybe next summer will finally be the summer that it happens! 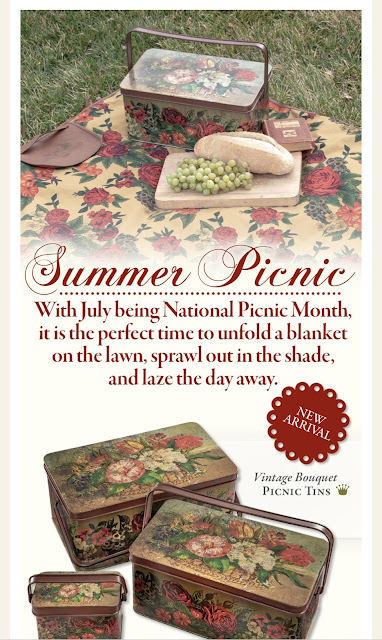 I wish we'd done a trip to the Black Hills and Mount Rushmore when we lived in Iowa. 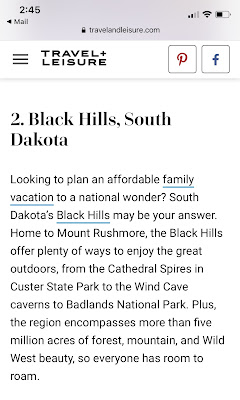 I'd been wanting to try "forest bathing" for awhile, so I finally did it, and I wasn't very impressed. I expected to like it more than I did because I love forests and nature and mindfulness and that sort of thing. But it wasn't quite what I thought it would be. Oh well, at least now I know for myself what it's all about. 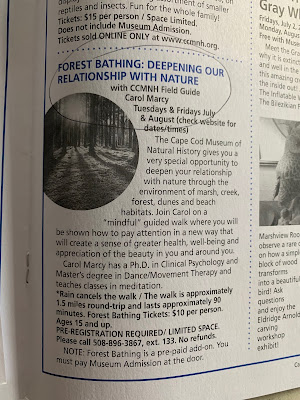 Notes on the News from The WSJ on my birthday 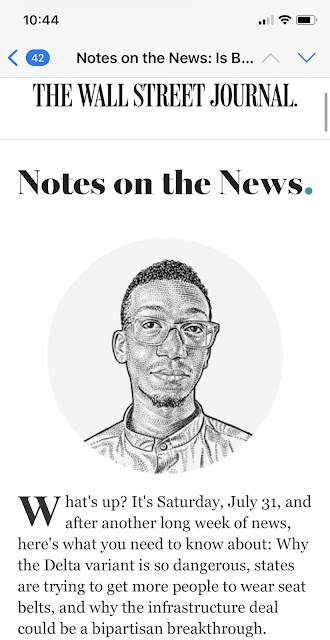 Adios July! It was a good and busy month!
Posted by Donna at 3:23 PM