The crazy times continued in November, although they weren't as crazy as I thought they might be due to the surprisingly placid election results. Politics aren't heavy in this post because I wrote about the election yesterday. This edition of the Crazy Times Scrapbook is mostly about Covid, which unfortunately is on the rise again. 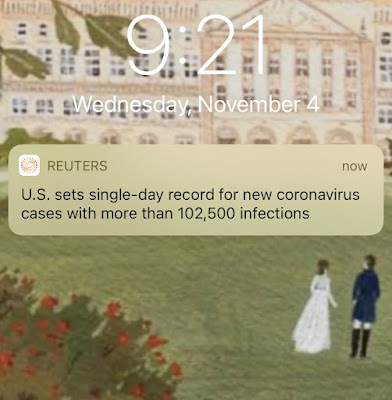 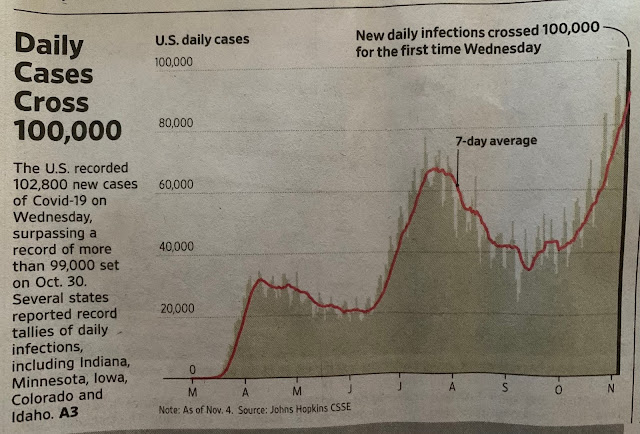 It's sad what's happening in Europe with treatment for elderly people.
"The American left has long idealized Europe's government-run health care because it's less costly, but patients pay a high price." 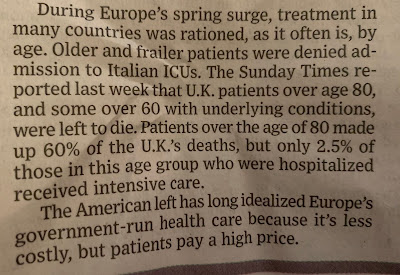 This is a great point (and one that my health-nut dad has been saying for years).
"Why aren't we talking about the general health of the American population...? We need stronger immune systems... Let's get healthy and let's live our lives." 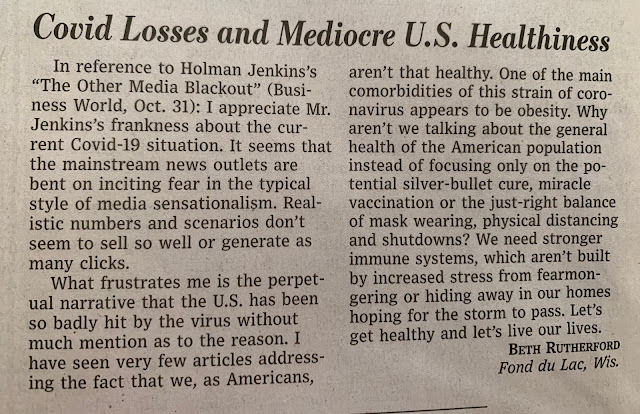 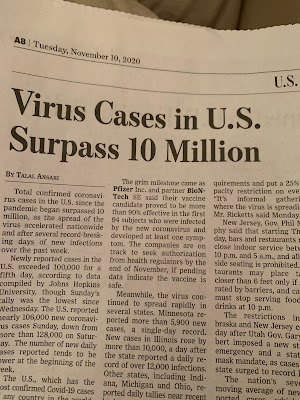 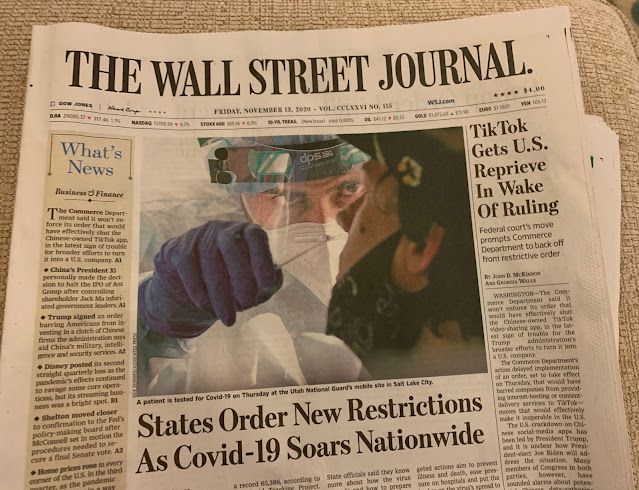 Herd immunity is probably getting closer... 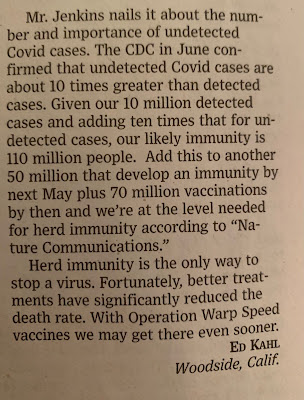 It's looking increasingly clear like "The Great Reset" is not a conspiracy theory, but an actual plan that is in the works by globalist elites, like this crazy dude, Klaus Schwab. 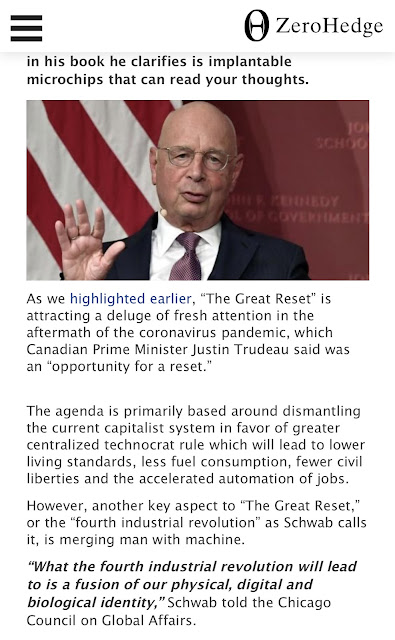 This is why I'm not freaked out about Covid. Yes, it can be very bad for some people, but for the vast majority, it's not. 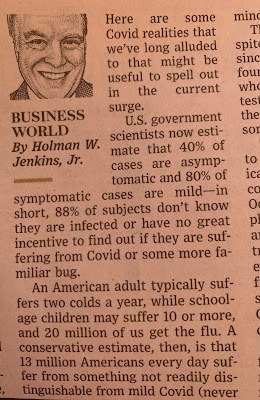 I'm trying to figure out if these newfangled mRNA vaccines are a good thing or not. 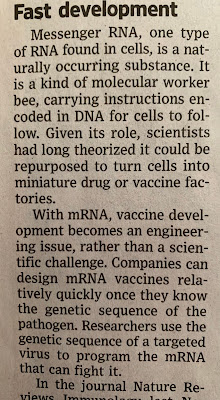 This is a possible "pro" about them: 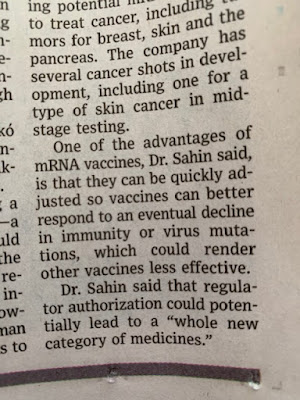 This is a more pessimistic spin. A definite "con" is that "nobody has any idea what the long-term effects will look like" of using mRNA vaccines. One thing's for sure; as things stand now, I'm not getting one. 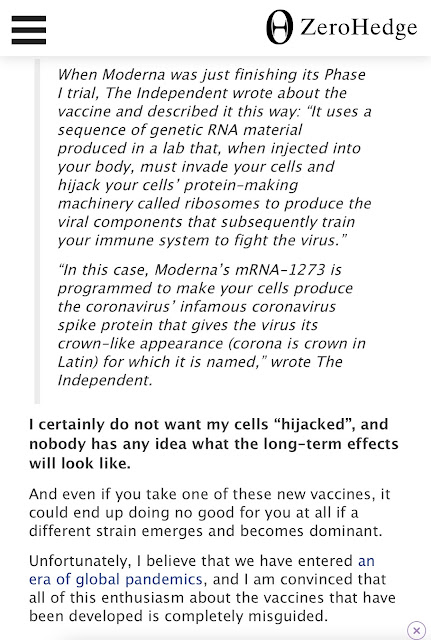 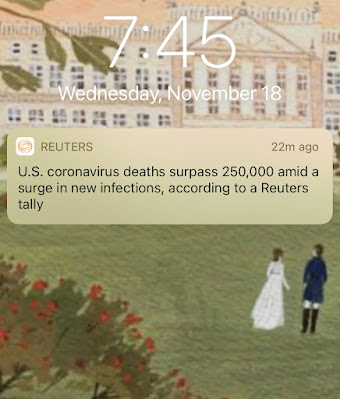 I've had deep suspicions about Pope Francis for awhile. Something's not right with him. I wouldn't be surprised if he was part of The Great Reset because a lot of what he says goes along with their philosphies.

Clarence Thomas is one of my favorite Supreme Court justices (Samuel Alito is the other one). I agree with so many of his opinions. 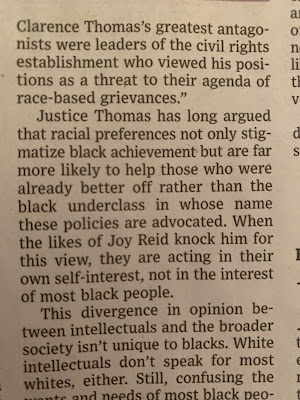 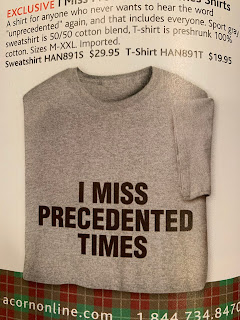