Gymnastics and The Cosmos

John competed in what likely turned out to be his last gymnastics meet ever in February of 2018. The meet was about three hours away outside of Chicago and it was on a Friday so he was thrilled that he got to miss a day of school for it. He did well and had fun even though he was sick the night before and was still recovering from it that day! 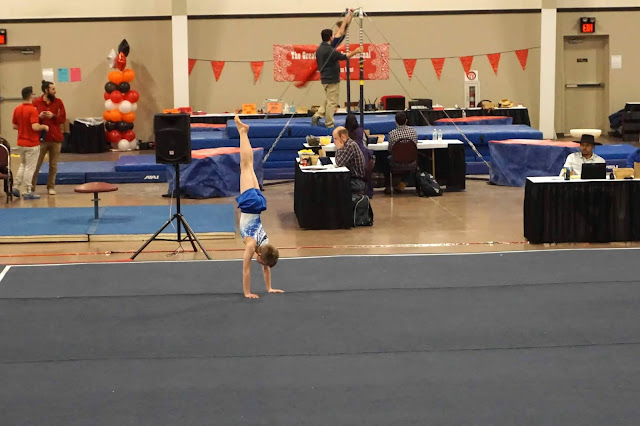 Waiting until the judges were ready for him to do his rings routine. 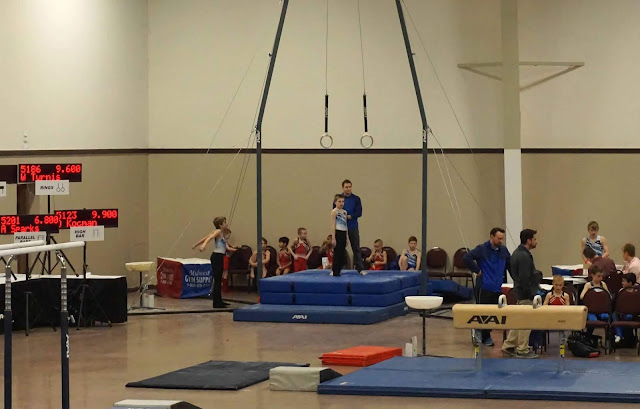 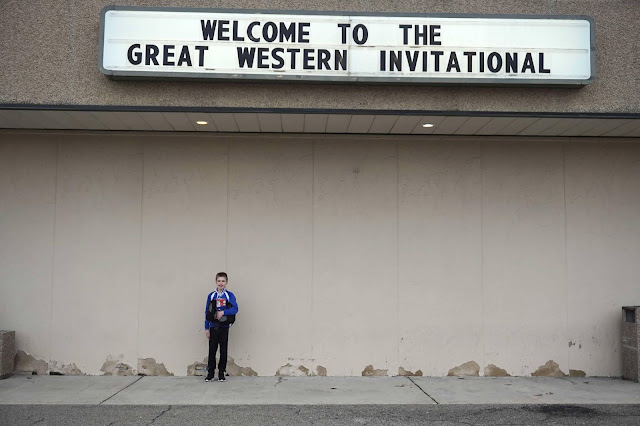 We stayed overnight and the next day we went to the Adler Planetarium in Chicago. We hadn't been there on our previous trip to the city, and John's 6th grade teacher had said that it was her favorite place there. That set the bar high, but it didn't rock my world the way I thought it would. It's a great planetarium, don't get me wrong, and well worth the visit. I guess I was just expecting to be more wowed by it. My favorite place in Chicago is still the amazing Field Museum. Anyway...pictures from the planetarium! 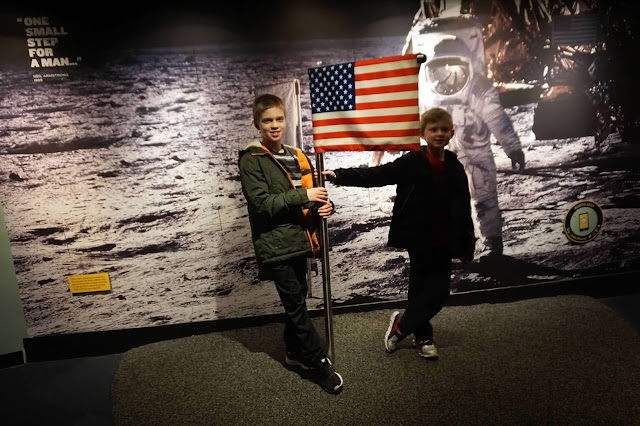 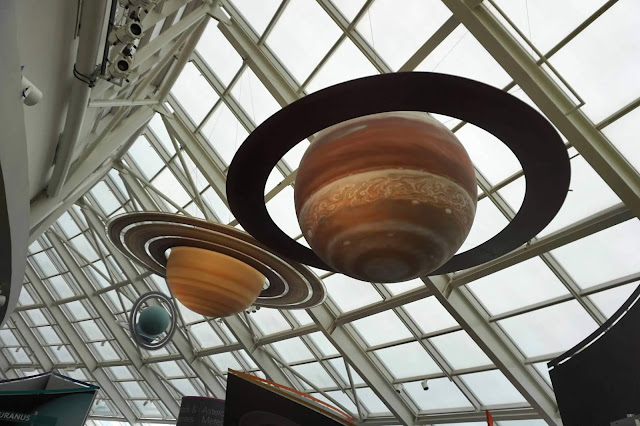 It's right on the shore of Lake Michigan. 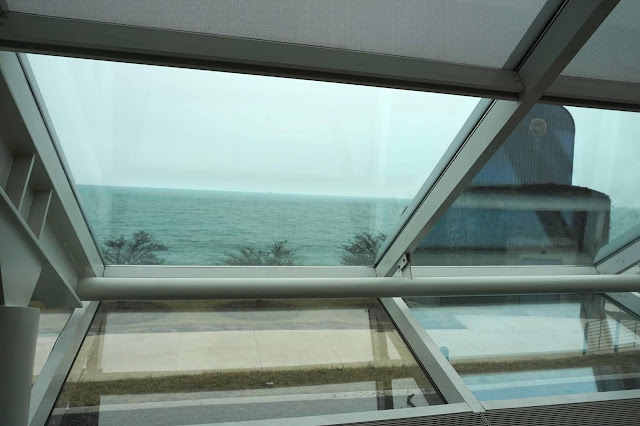 There was this cool scale there that told you what your weight would be on the moon.
I bet a lot of people would love to have this in their bathroom! 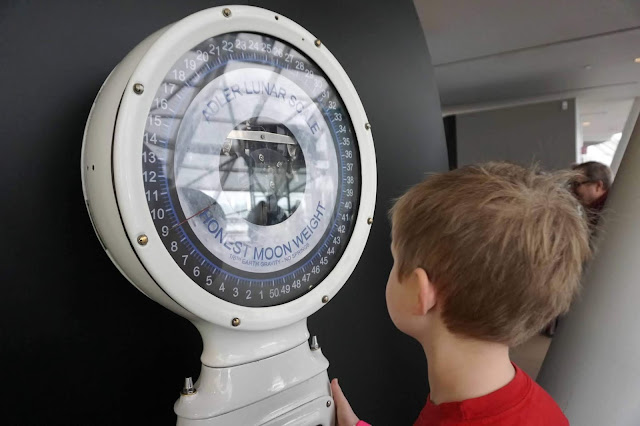 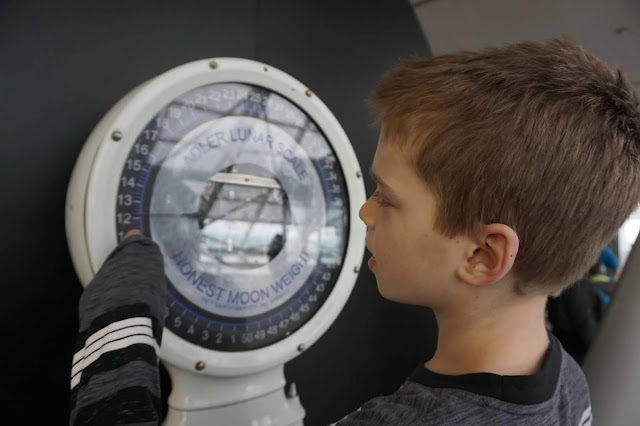 John of course had to try out a space toilet. 😂 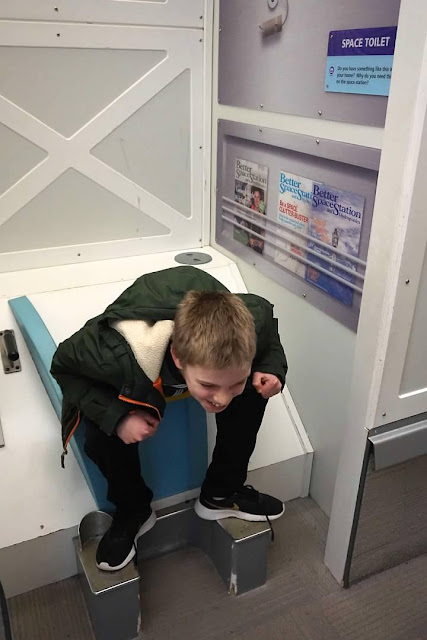 Here he is in a much more distinguished seat! This was a replica of Galileo's classroom or something like that. 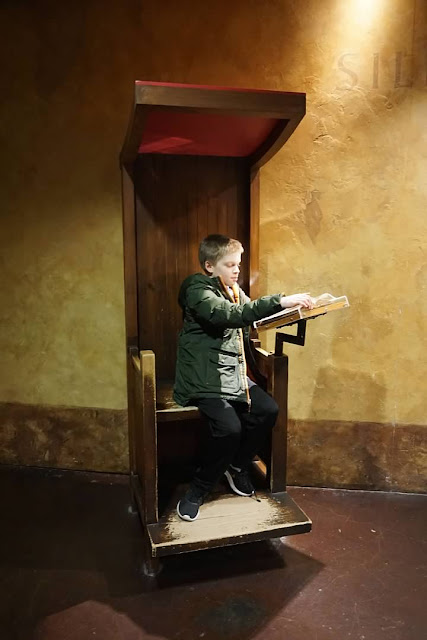 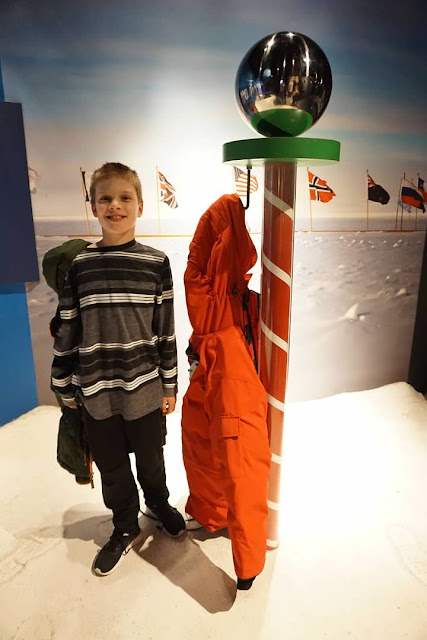 That is one big telescope! 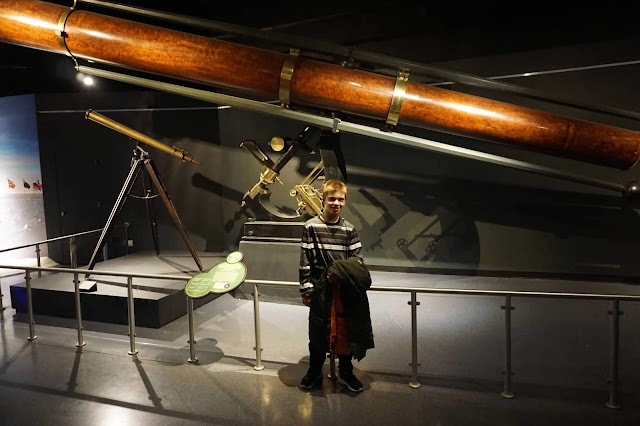 Outside of the planetarium 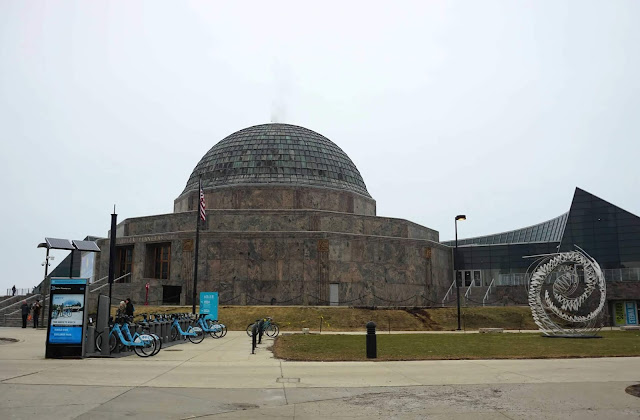 Walking to the car 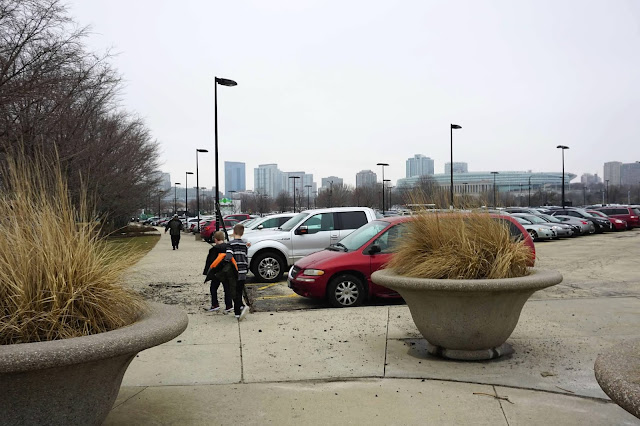 Views as we drove out of the city. No doubt about it, Chicago is a very cool city! 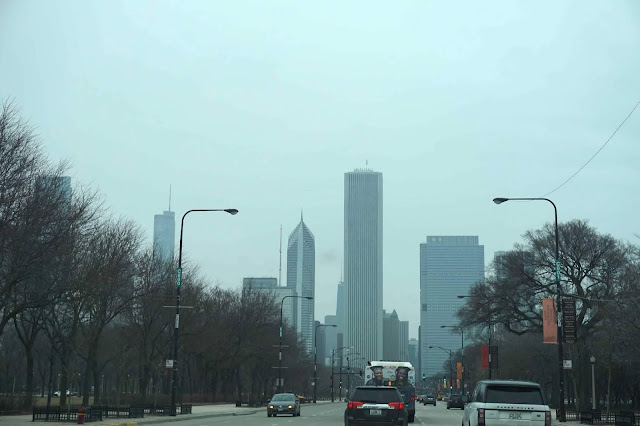 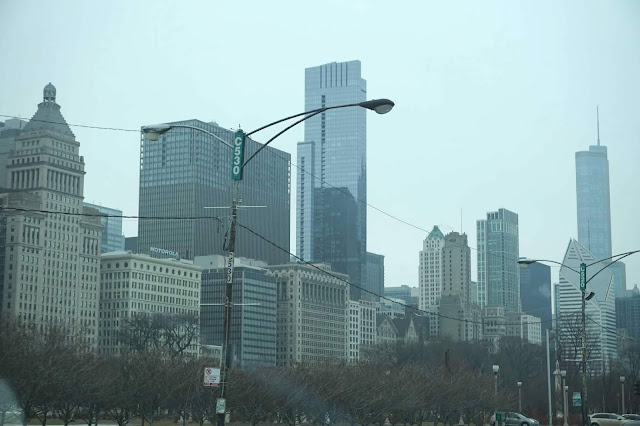 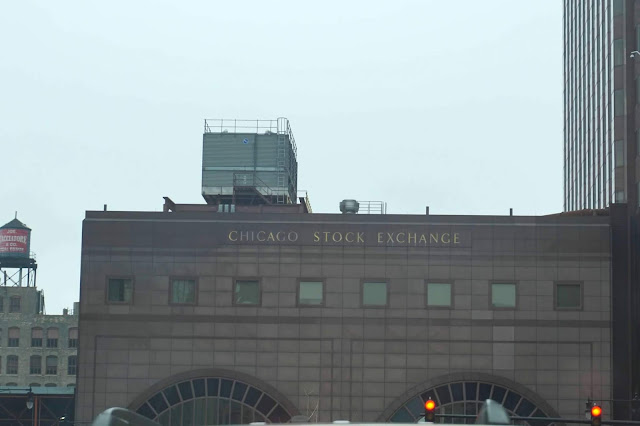 It was a fun weekend and it was our last time in Chicago before we moved away from the wonderful Midwest.