This was the last day we spent at Universal and it was our last full day of vacation.

We had breakfast at the resort's restaurant buffet. Sam ate a whole plate of bacon. Real healthy, Sam! That's the Iowa boy in him. 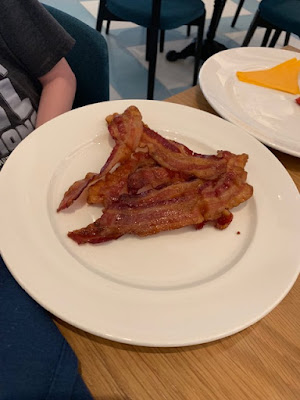 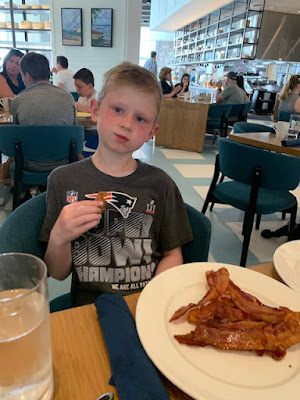 We went to Universal and did our favorite rides again and the few things we hadn't done yet. It was nice to have plenty of time to wander around and do what we wanted.

Revenge of the Mummy is one of my favorite rides here. I think it's so fun! 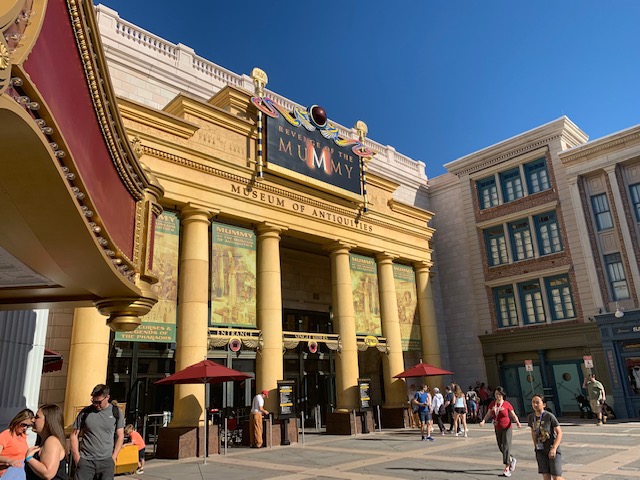 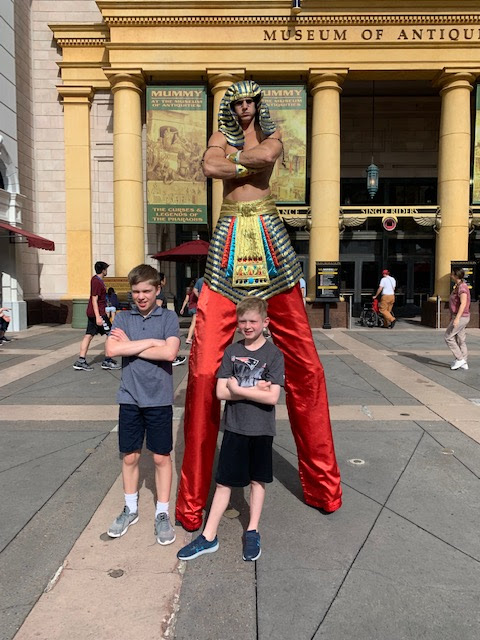 I told them to act like Transformers 😄 This is another very fun 3-D ride. 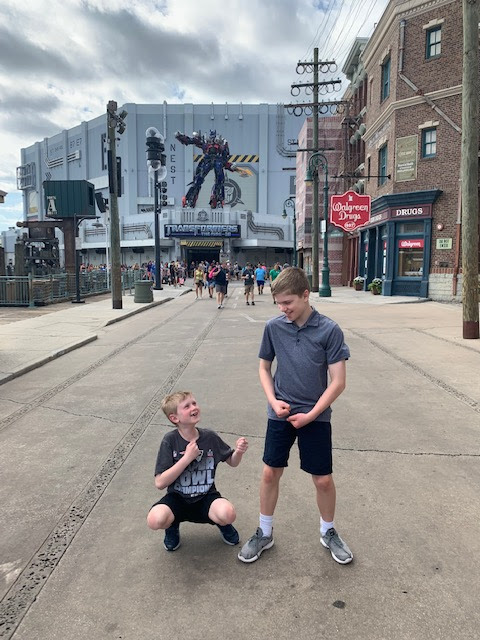 A mother duck and her babies were wandering around. So cute! 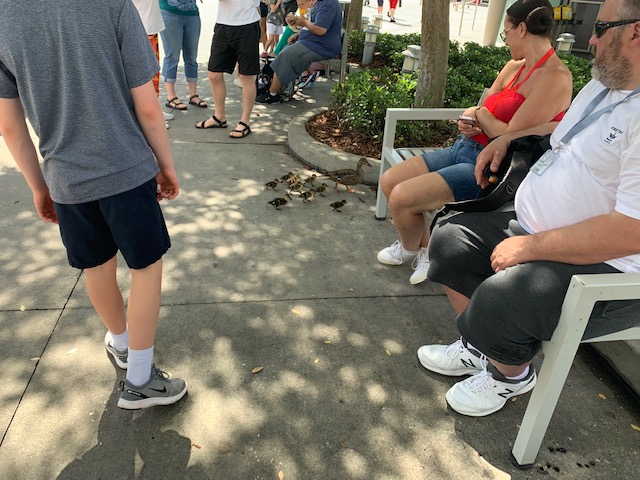 We went on Escape from Gringott's again because I love it. The boys almost ruined the ride for me with their fighting in line before it began. You can see Sam's rather strained expression in the picture. And don't mistake John's big grin for one of happiness, it was one of devilishness. 😈 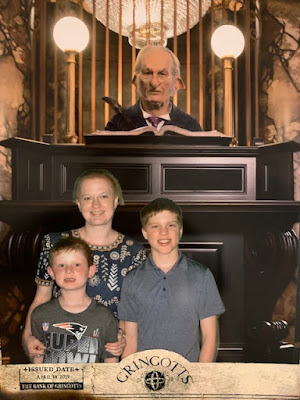 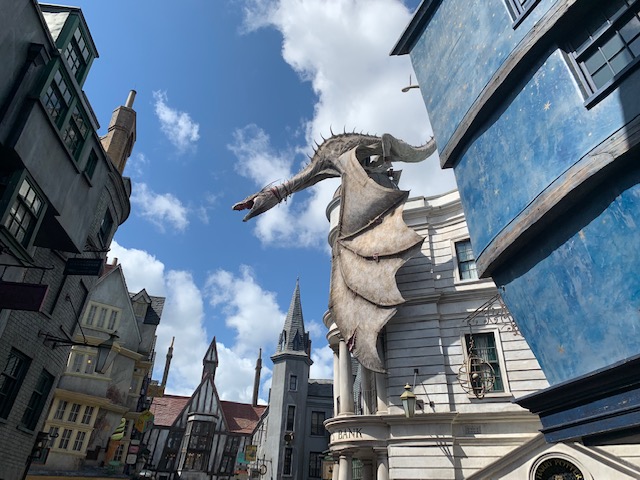 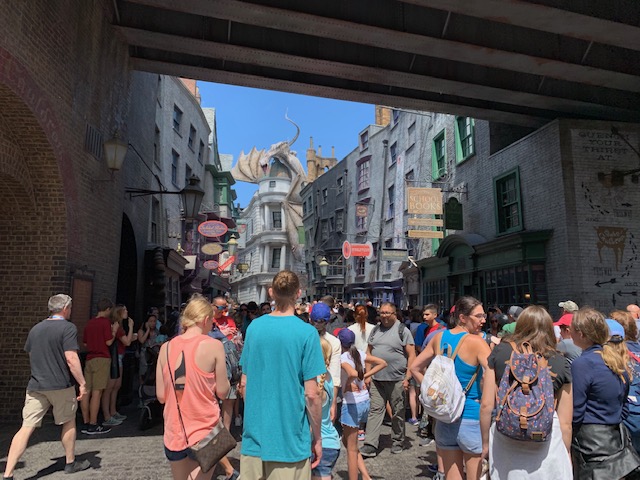 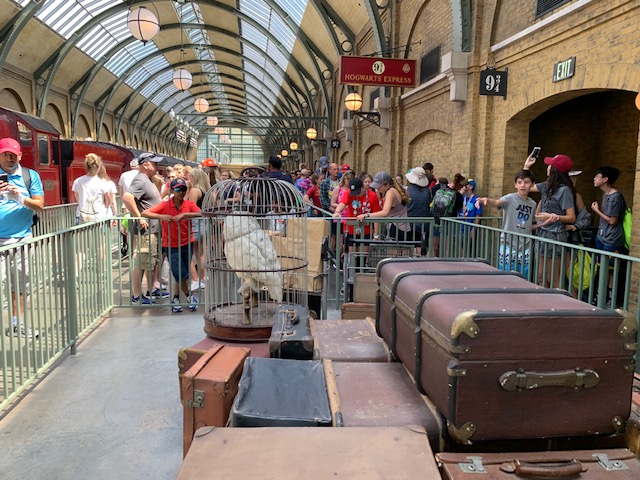 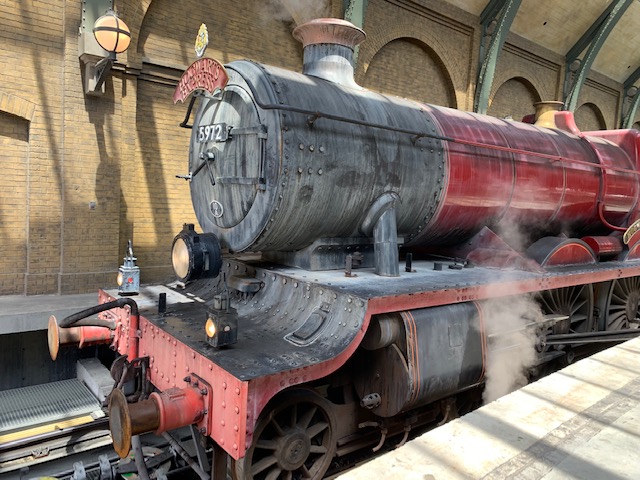 Work was finishing up on a new ride in Hogsmeade, Hagrid's Magical Creatures Motorbike Adventure (yes, I had to google that to get the name right!). We couldn't see the ride at all, just the walls and signs that were up all around it. It opened in June. Now we have to go back so that we can go on it! 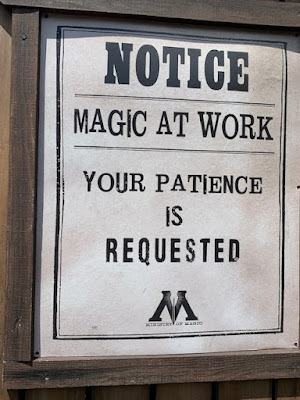 Entertaining myself while the boys went on the Hulk. 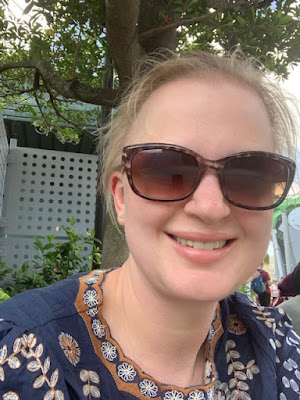 Look what I could see behind this gate from my seat over on a back curb--it's the Hulk! I wasn't worried; he was contained. Although that's not saying much with the Hulk. 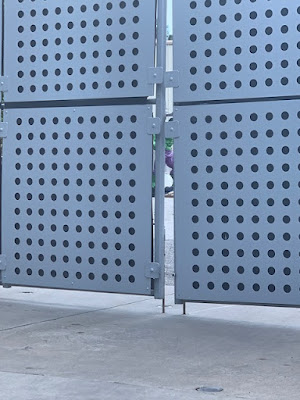 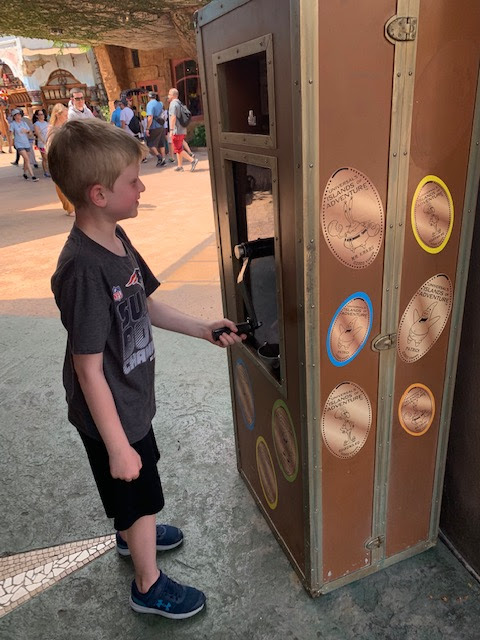 Trying again in our photo spot! They were getting along a lot better than a few days prior and a few hours prior. 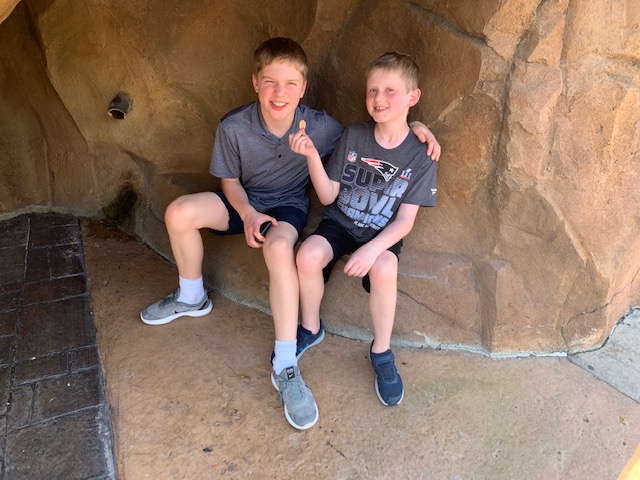 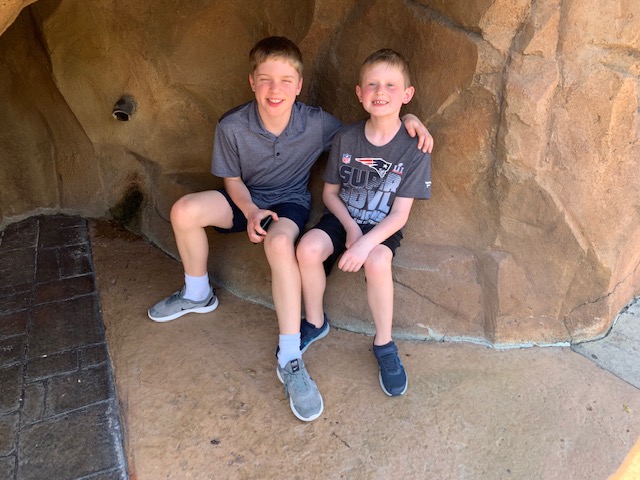 We went back to the resort after an early delicious dinner at an Italian restaurant at the park. We spent the rest of the day at the pool and getting packed up and ready to fly home the next morning.


"Sapphire Falls," the resort's namesake. They're not sapphire but that's okay. 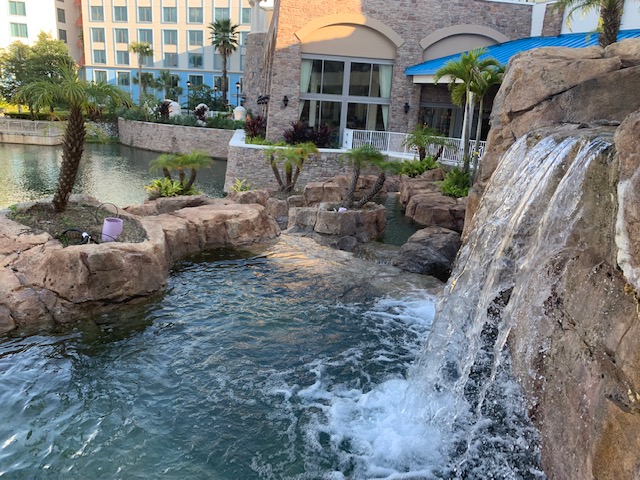 I liked the boat rides to and from the park. 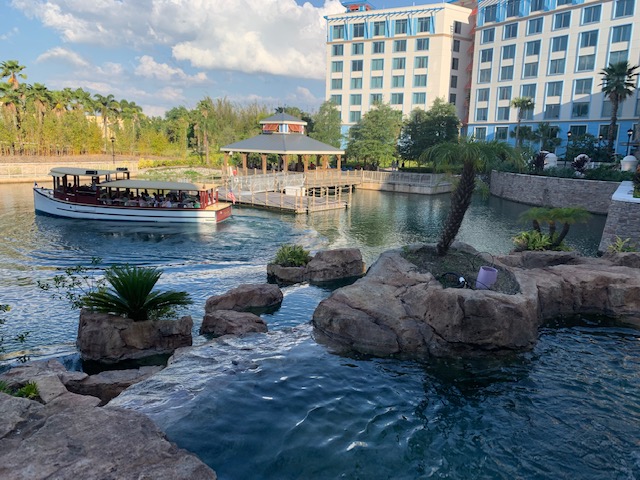 Last picture of the vacation, on the Logan Express bus out of Boston. We ended on a good note! 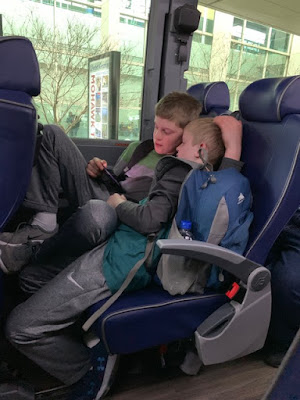 It was a fun vacation! I already want to go back!