There aren't nearly as many random pictures as there would be if my phone pictures hadn't been lost in the ether, which still makes me sad, but at least it makes blogging easier and faster.

A very long receipt from Target. 'Tis the season! 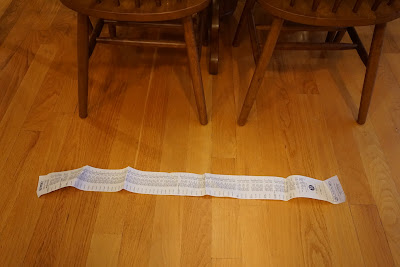 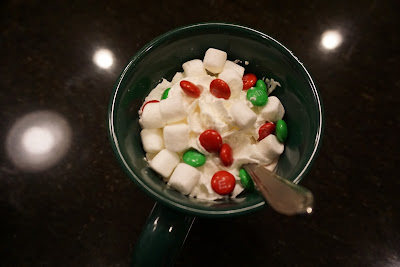 We received a Christmas card from the White House. 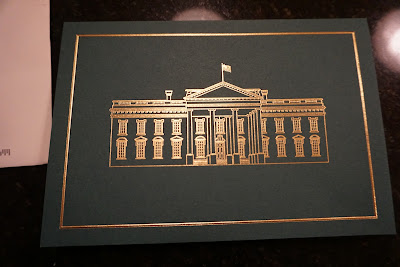 I liked that Barron's signature was on it too. 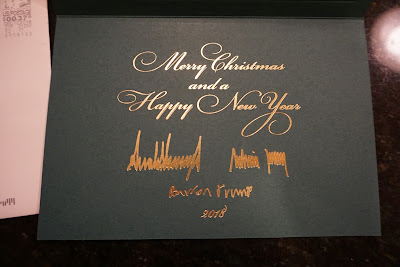 I finally replaced my old iPhone. I got an iPhone X, which was Apple's newest phone at the time. I figured I might as well since it takes me years to replace or upgrade my phone. I wasn't terribly impressed with the new phone at first but now that I've had it for ten months I really like it and it's a definite improvement over the old one. Anyway, I hope my old phone is enjoying its new life with someone else (I sold it back to Verizon). The screen side of the Otter Box around it had seen better days! 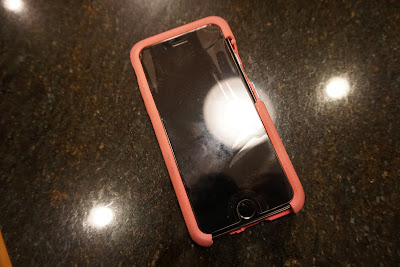 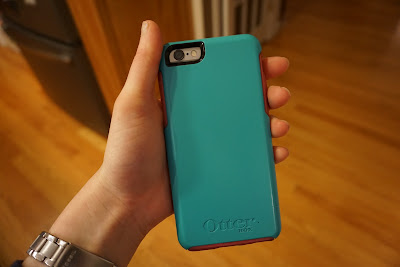 This is the hippo I got for the boys for Christmas. I put it on the counter before I brought it up to where I store the gifts, and I saw a few minutes later that where I'd placed it on the counter made it look like it had pooped out candy (see second picture below). 😄 The fun with Mr. Hippo had already begun! 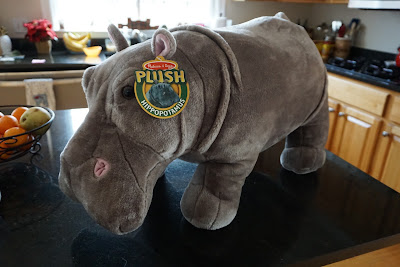 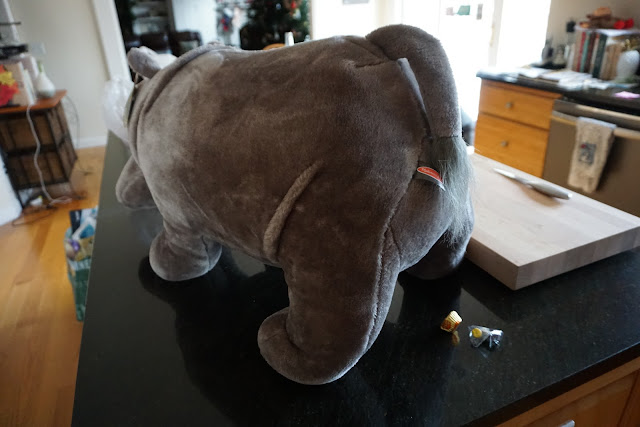 Elf in the tree! 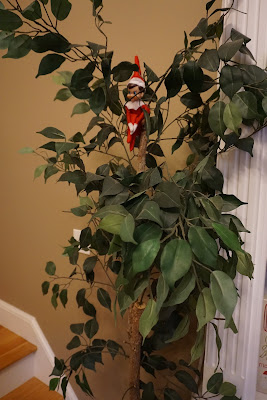 Hilariously bad selfies I attempted to take of myself, my mom, and my sister at The Elms in Newport. 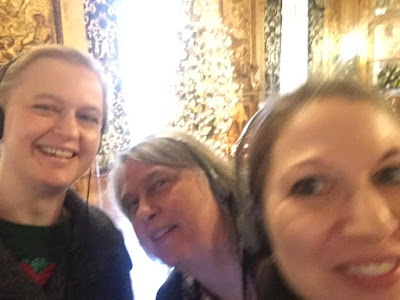 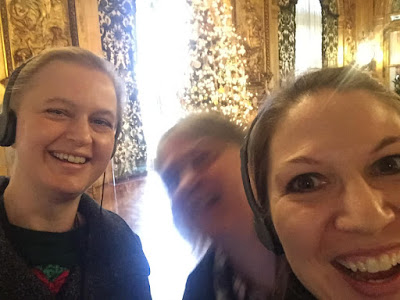 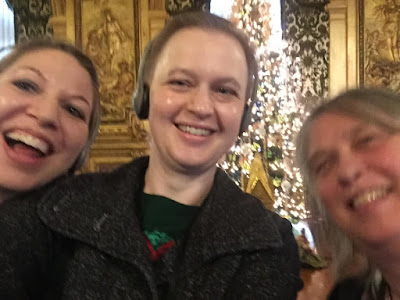 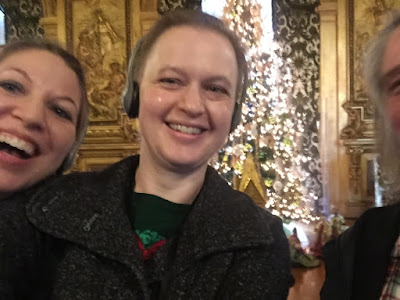 A beautiful new Fossil watch that I bought for myself online from a great Black Friday deal Fossil was running.
I love this watch! We hosted a holiday dinner for Peter's family. 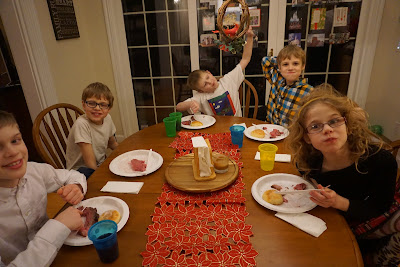 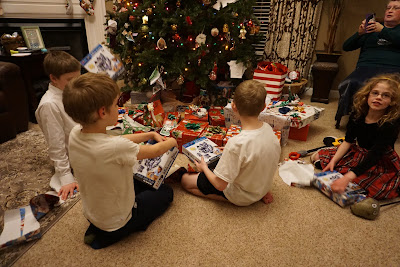 And those were the random pictures of December!