For Memorial Day weekend last year we drove four hours north to Minneapolis, where we hadn't been before (except for Peter, who'd been there on business). We went twice to a fun ninja gym that the boys had been wanting to try out, and we spent a day at the colossal Mall of America, mostly in the indoor theme park.

They had the gym to themselves! 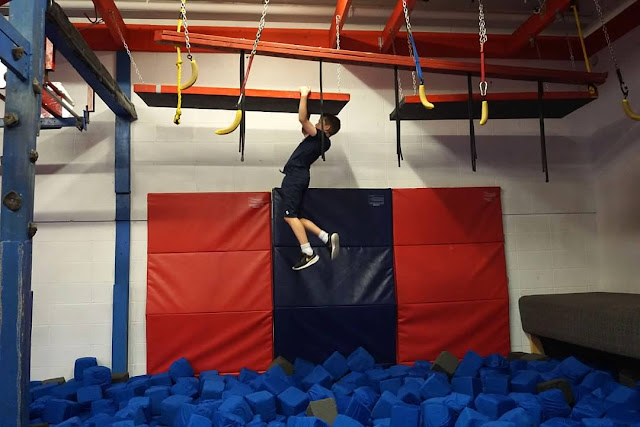 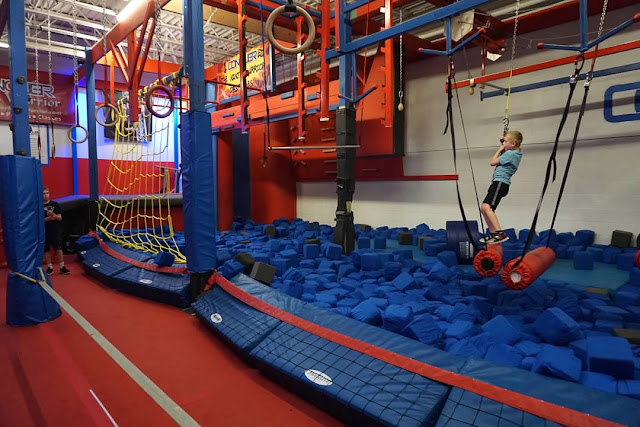 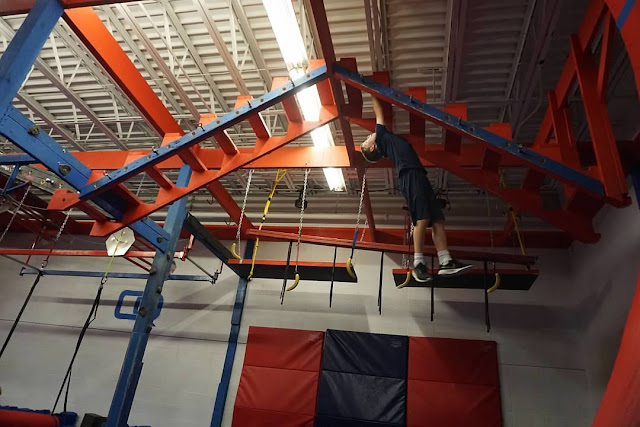 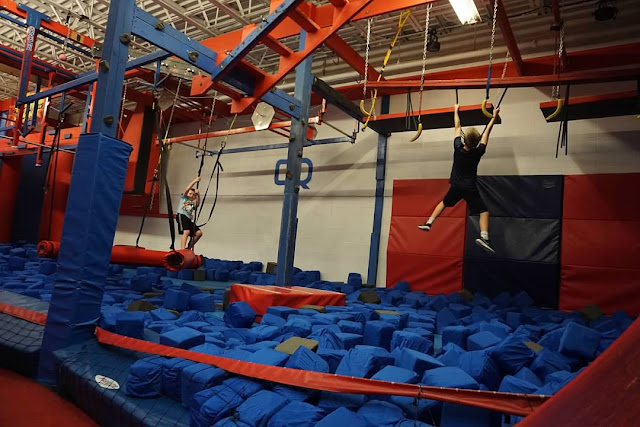 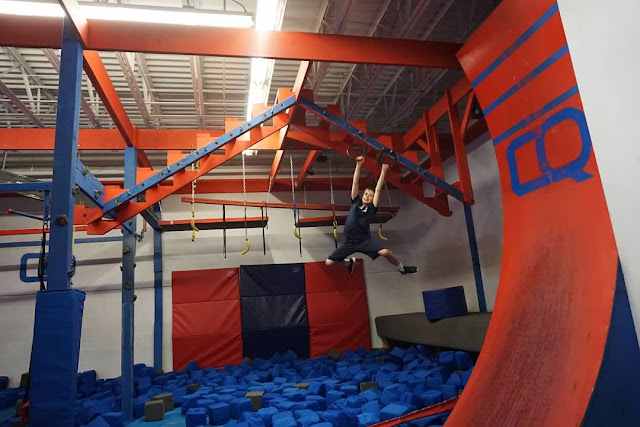 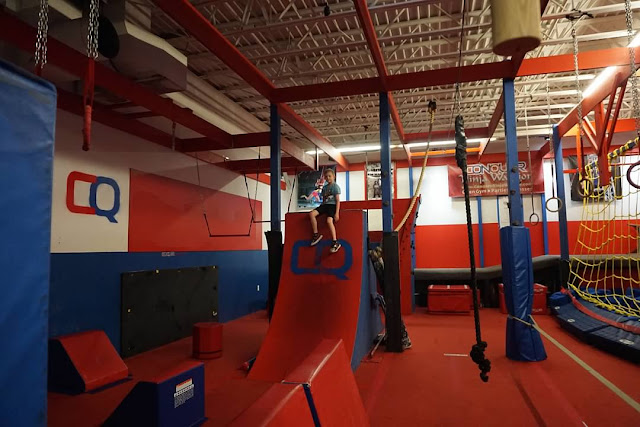 The Nickelodeon theme park at the Mall of America was a lot of fun. The rides were good! 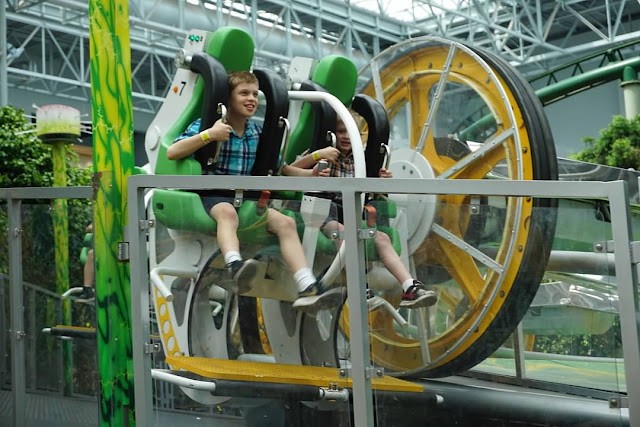 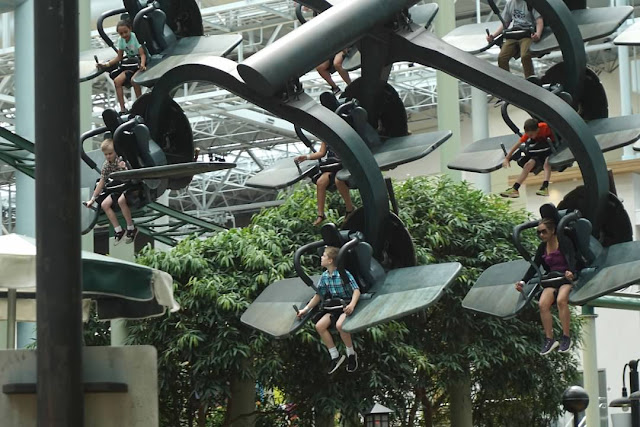 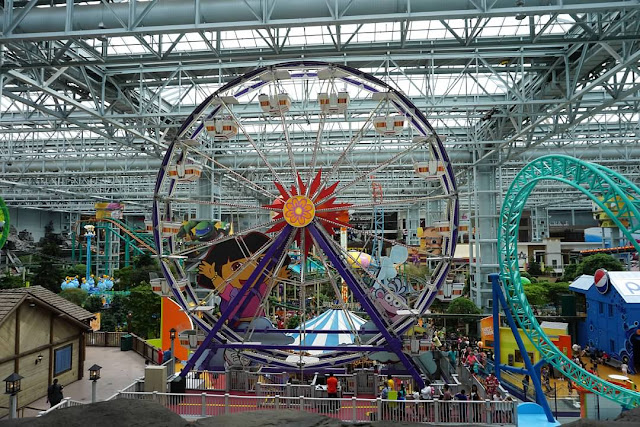 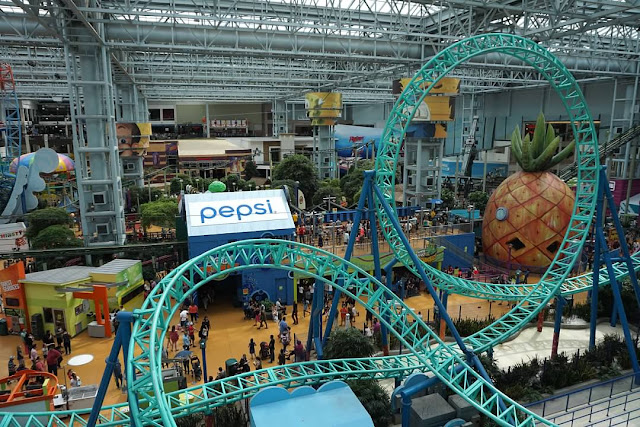 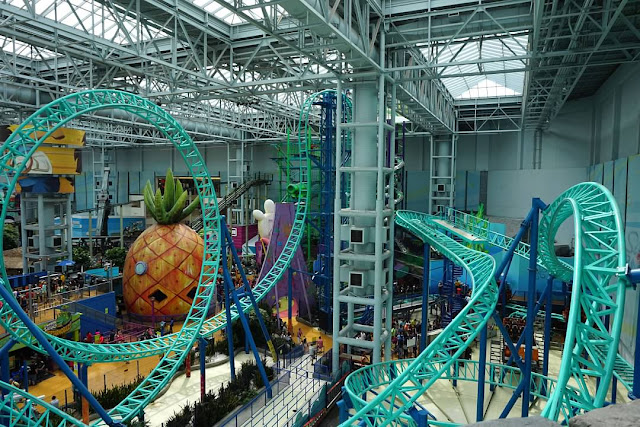 The area where the theme park is used to be a major league ball park! 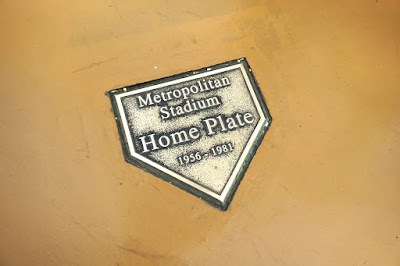 Sam coveted this huge rollercoaster set at the Lego store. Lucky him--he ended up getting it last Christmas from my dad! 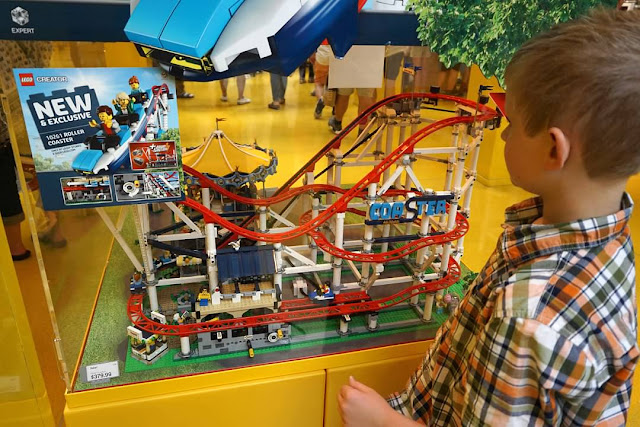 While Sam and I were at the Lego store, John spotted Drew Drechsel of American Ninja Warrior fame wandering around in the theme park. ANW happened to be taping in Minneapolis that weekend. Drew was super nice! 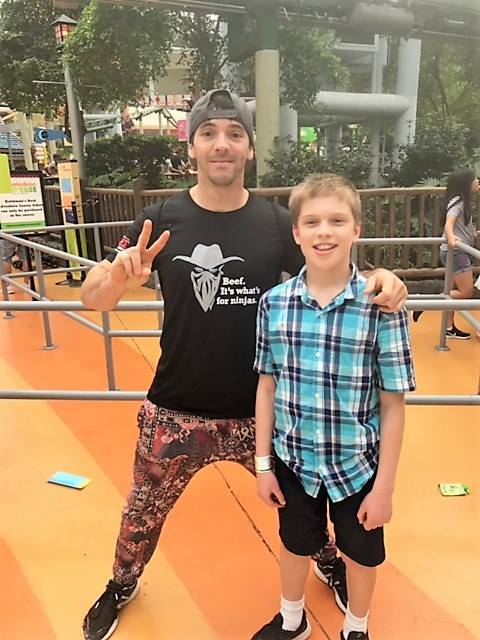 John ended up doing competitions at both of Drew's gyms in Connecticut last fall, and the boys both got to meet him (again for John) and get autographed shirts at one of those competitions. We're looking forward to seeing him on the new season of the show (which starts next week!).

I shopped a little in the mall but didn't come close to covering all of it. I discovered a sleep lotion at Lush that I've been using ever since that I really like, so that's my claim to fame from the Mall of America.

On Monday morning (Memorial Day), I drove the boys and I the four hours home while Peter flew to his next business destination from Minneapolis. I was a little anxious about driving out of Minneapolis alone (city driving makes me nervous!) but it was fine. It was a fun little trip!