1. As you can probably deduce by my lack of posts over the last week, I still haven't gotten the problem fixed in which my blog will no longer upload photos. I've been pretty busy with other things anyway, and will continue to be for the next couple of weeks, but I'm falling behind in my catch-up schedule and I don't like it! I'm really hoping that Peter will work his old IT magic from our college days and help me get this fixed when he's home next week. Because a blog without pictures is like a night without stars. Ha ha ha (but really, it kind of is!). #bringbackthepictures

Well look at that! The hashtag worked--a picture was brought back! Apparently I can still upload clip-art and internet pictures, just not my photos. ❓❗ I'm offended by my blog.

2. I've followed the news about the California wildfires closely over the past week, and it breaks my heart. I've literally cried while watching the news footage and reading articles and seeing pictures of what's happened out there. I feel so bad for the people and families and children and pets who have lost their homes and their communities. I can't even imagine losing your house and all of your possessions like that. Your home is supposed to be your sanctuary from the world, and that's gone for thousands of people. I know that it's the saving of people's lives that really matters, but it's still a major tragedy to lose so much.

I'm terrified of fire, more than any of the other natural elements. It's incredibly powerful and all-consuming and destructive and HOT and deadly. I never want to live in California, never, never, never. It's beautiful (in parts), but it's a plague-ridden state--wildfires, earthquakes, mudslides, tsunami risk, drought, heat, poor air quality, no four seasons (except maybe in the north), liberal as heck...no thank you. We had the opportunity to move to CA years ago for the solar company that Peter is a part of. I'm so glad we didn't. My dad is from CA and his sister's family still lives in the house he grew up in in a town outside of L.A. California is fun to visit, but like I said, I'll never live there.

3. My mom and I went to see Disney's new Nutcracker movie (since the guys of my family weren't interested 😞. Where's my missing daughter(s) when I need her?). I thought it was very nicely done and I really enjoyed it. I don't know why it hasn't done better in the movie rankings. It's a mystery to me why some genuinely good movies do poorly and others that are junk do so well. 🤷 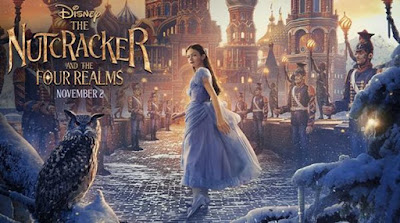 Speaking of The Nutcracker, yesterday I bought tickets to Boston Ballet's Nutcracker for December. It's a long-standing favorite of mine that I haven't gotten to see in ten years! And yes, the guys of my family will be attending. And they're gonna like it!! Because Boston Ballet makes it magical and does it right! (They better at that price! 😱)

4. Speaking of Christmas things, it's NOT too early for Christmas music and I've been loving the new Hallmark Christmas Channel on Sirius Radio. It's Channel 70. You're welcome!

5. Still speaking of Christmas things, I want THIS advent calendar for December: 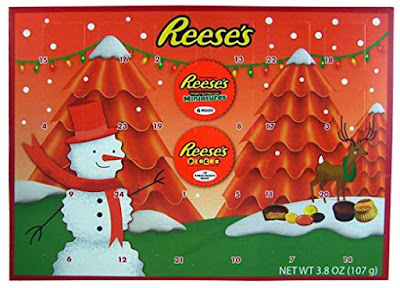 And I'm going to read THIS book for the holiday season: 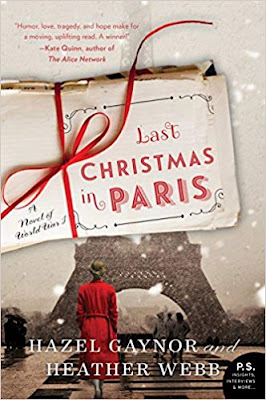 Hazel Gaynor is a historical fiction author who I like, and I think this book is especially appropriate since we just celebrated the 100th anniversary of the end of World War I (it's a novel of WWI, at Christmastime in Paris, apparently).

I'm hoping to get our Christmas tree one week from today, the day after what will hopefully be a splendid Thanksgiving feast with my family at our new house!

I hope you have a very happy Thanksgiving with your loved ones! 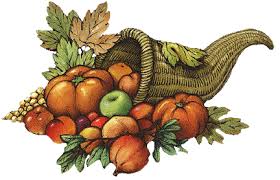