Our Last Time at Bloomsbury Farm

For eight years straight, from 2010-2017, we'd spend a fun day every October at Bloomsbury Farm in Atkins, Iowa. I've really missed it this October now that we don't live in Iowa anymore; the month doesn't feel quite complete without the annual trip to Bloomsbury Farm. We didn't know it fully when we went last year that it would be our last time going there. We suspected it might be the case but I fervently hoped that it wouldn't be! Alas, my hope was in vain.

The weather was beautiful and mild that day. Other times it's been really cold and windy. This was definitely better! 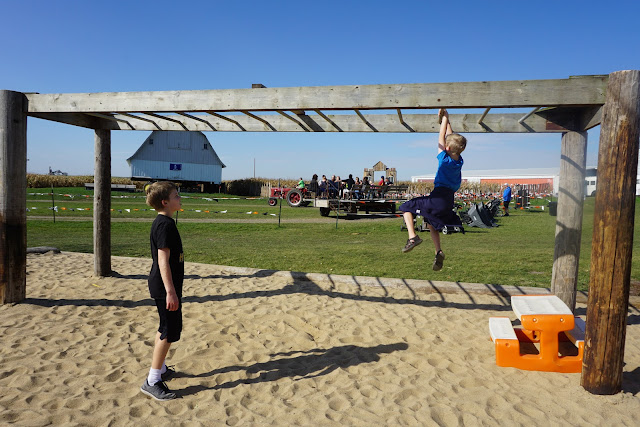 This tire playground is one of their favorites. They never "tire" of it! 😆😖 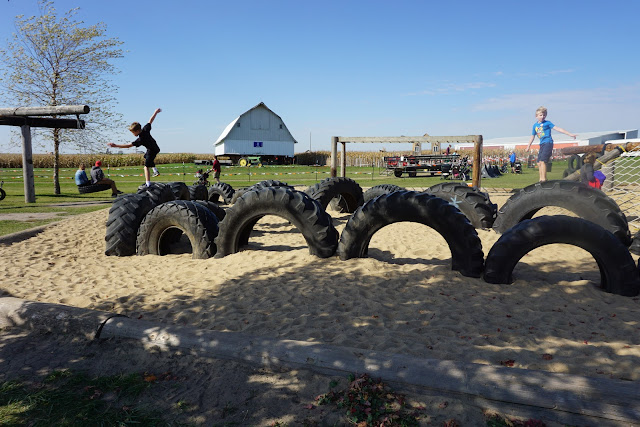 Sam was excited to mine for gemstones. 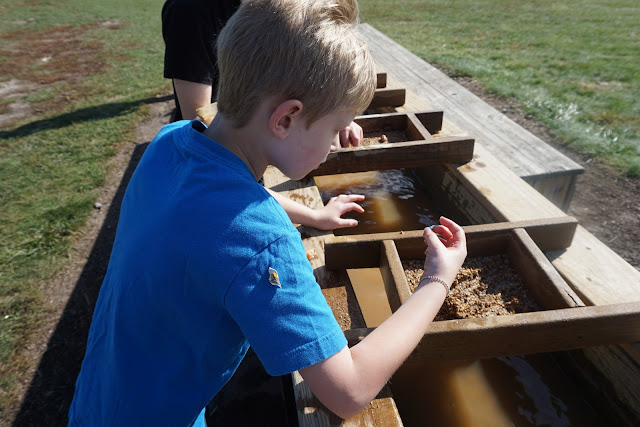 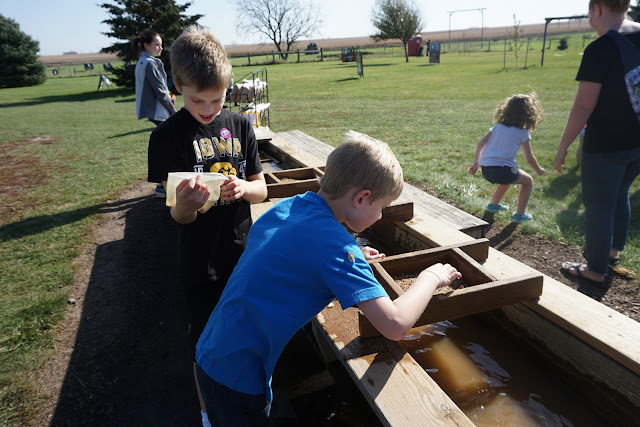 One of Sam's good friends from school, Jessica, was there that day too. She's in the picture with him (sitting on the tire). 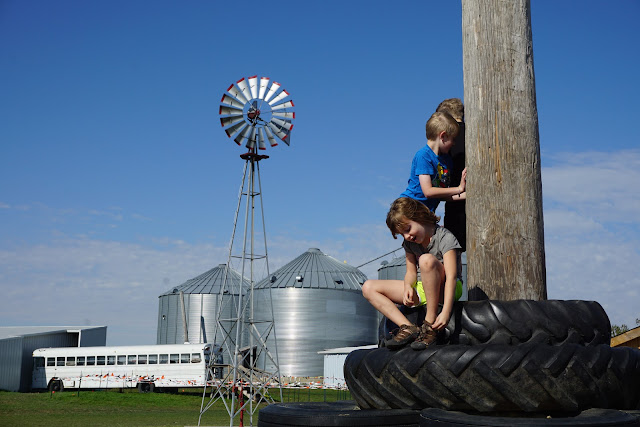 Peter navigated us through the corn maze with his superior sense of direction. 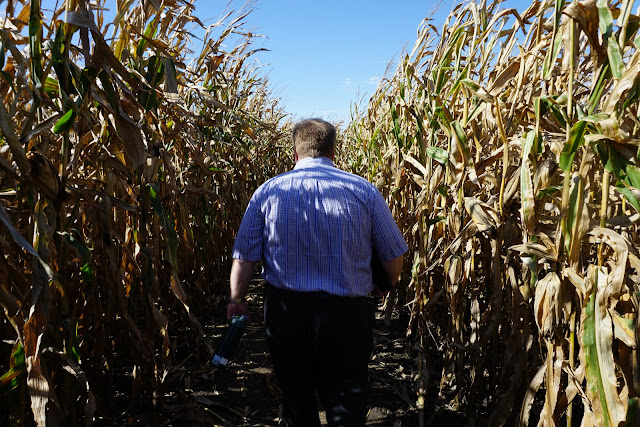 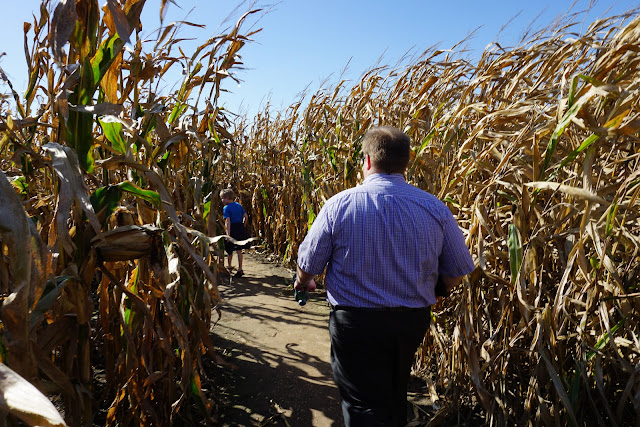 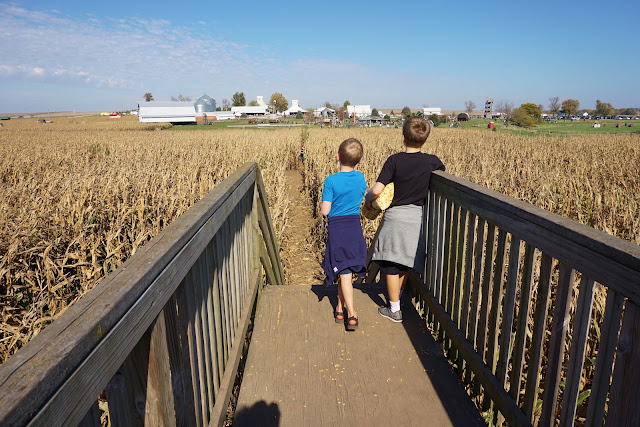 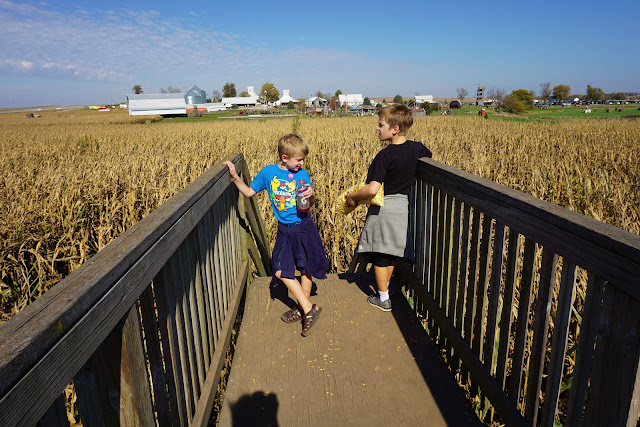 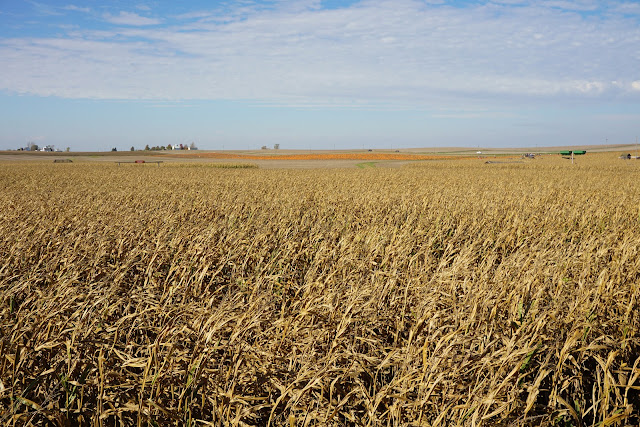 Do you see the pumpkin patch in the distance? 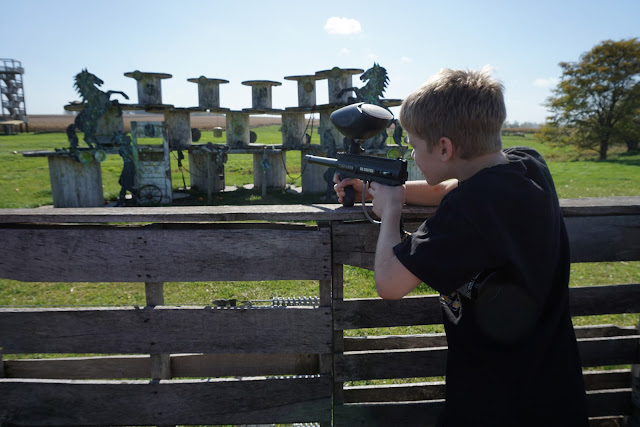 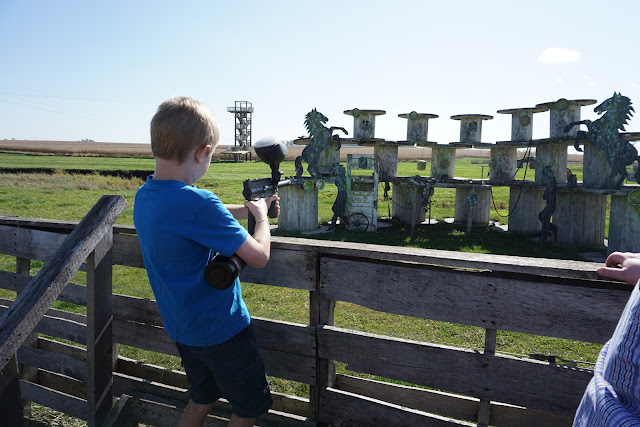 The "How Tall This Fall?" picture is an annual tradition. It would be fun to get these shots from over the years and compare them. Sam was 13 months old and John was five in the first picture in 2010; in the 2017 photos below they're 8 and 12! They grew up so much during our time in Iowa. 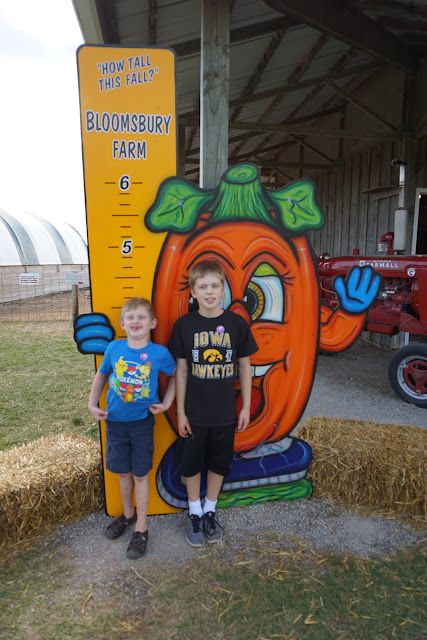 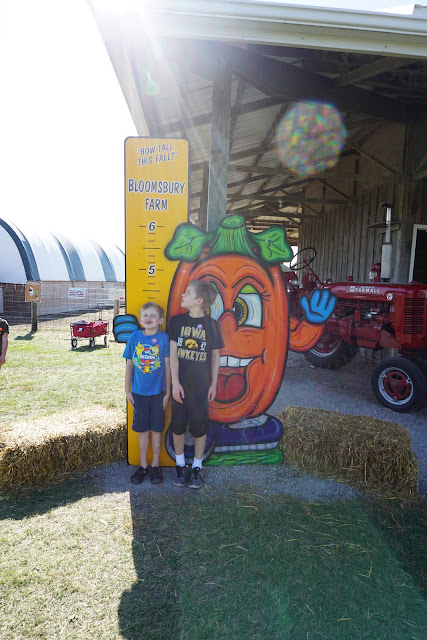 We miss you Bloomsbury Farm! The farms in Massachusetts just can't compare with the farms in Iowa! 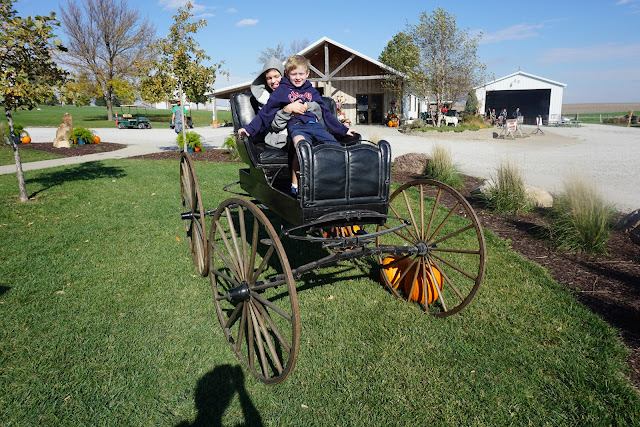