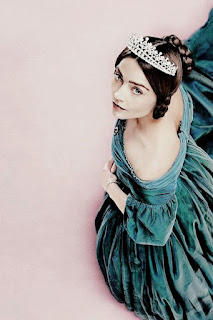 I've been enjoying the second season of Victoria on PBS, but I've been bothered by one of the side storylines in which two of the men who worked for Victoria were attracted to each other. I was curious about one of them, Lord Alfred Paget, who I'd heard about before, so I did some online investigating to find out more about him. I was surprised to learn that he wasn't gay at all; he was married and had 14 kids! And contrary to what's on the show, he and the other man didn't even work for Victoria at the same time. There is no evidence or even speculation that either of them were gay. 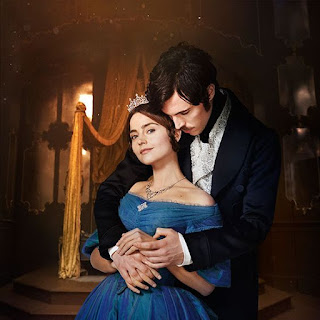 This bothers me. The writer of the show, Daisy Goodwin, has invented a scenario to make this beautiful historical drama fit in with today's culture. In an interview about it she says that there were just as many gay people back then as there are now, and she insinuates that Victoria would have approved of the (non-existent) relationship if she'd known. I find both of these to be wildly speculative statements, and irrelevant ones since the men didn't have that kind of a relationship at all. I think it's a real dishonor to their memory and to who they really were. 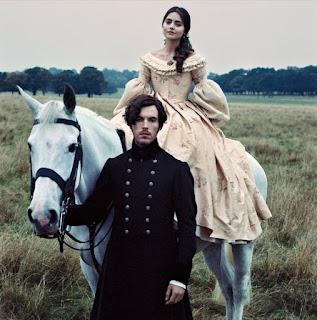 I thought that a show like Victoria would surely be safe from this kind of storyline. I'm disappointed that it isn't, although I suppose I shouldn't be too surprised since it's been creeping into so many shows, even high-quality ones, slowly but steadily over the years. I believe the next episode unfortunately features a kiss between the two men, and then one of them gets killed in the season finale (spoiler alert, sorry!). So thankfully--hopefully--that's as far as the show will go with that. While people have the right to live that kind of lifestyle (including people who I know and love), my personal and religious beliefs are that it's not God's way, and I'd really rather not see it in my entertainment. I'll continue to watch Victoria, but if another storyline like that crops up, I'm probably done. :-( 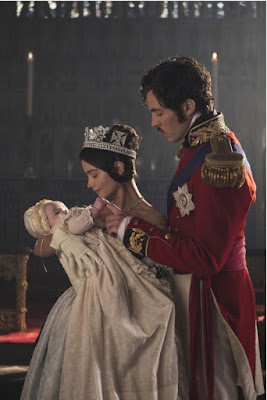 Other than that, I really do like this show!