I apologize that my blog has devolved into a series of posts based around five random things every time I write. When I have more free time again I'll try to step up my game a little.

1. This one already happened, just last night. We went to see the musical production of The Sound of Music, which is one of my long-time favorite movies. It was so good! The boys watched the movie for the first time last week so they knew the story and the music when we watched the musical. We all really enjoyed it! 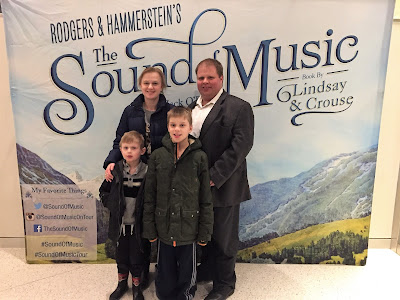 2. The Patriots winning the Superbowl this weekend (hopefully). I finally kind of care a little, thanks to John, who is obsessed with the Patriots and the NFL. Go Pats!

I'll admit it, I kinda have a crush on Tom Brady too. 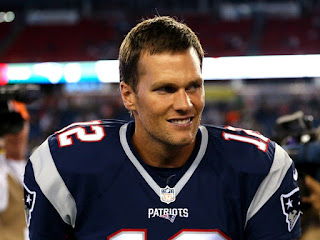 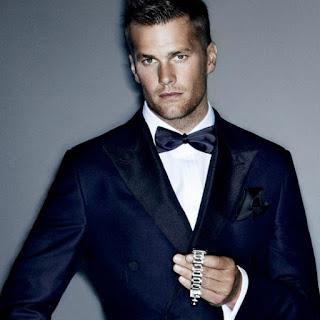 3. Speaking of which, I'm looking forward to Valentine's Day. I'm hoping for roses and a nice Edible Arrangements from my beloved! (That would be Peter, not Tom!)

4. The return of When Calls the Heart on the Hallmark Channel on February 19th. I like this show a lot. It's good, clean entertainment, kind of in the same vein as one of my old favorites, Dr. Quinn. It's a little cheesy at times and sometimes the lead actress's character gets on my nerves, but overall it's a great show and I'm looking forward to its return. 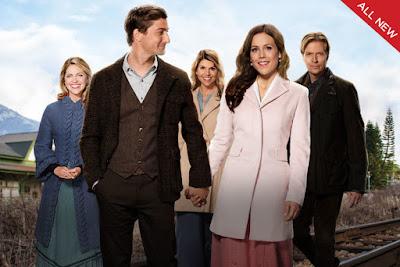 5. Snowstorms! I'll take even only one. Just one!

By the way, it's official. It was the second least snowiest January in Iowa's recorded history. 😢

What are you looking forward to in February?