2013 was a good year for me. Remarkably good. So much so, that on New Year's Eve when I went to bed (early, before midnight--I was tired and I wasn't eager to say goodbye to 2013), for the first time in my life I had the sense that a year, an actual year, had been a friend to me, and that I would miss its companionship. Weird but true!

2013 was good for many reasons. After a nasty cold and killer canker sore at the beginning of January, I didn't get sick with anything for the rest of the year. Not even a cold. I didn't throw up once in 2013--one of my benchmarks for a successful year! So it was a very good year health-wise. I got a lot of things done and overall I was able to stay organized in a way that makes me happy and makes my life run better. I now think of 2013 as "The Year That I Conquered My To-Do List." I gave some long-standing issues in my life some much-needed attention, and now those issues are much improved. We had no big crises in 2013 and in fact enjoyed many blessings, both big and small. It was just a really good year. I miss it! It was my friend, after all.

This is a fun little list that I made up at the end of the year as I thought about why it had been such a good (and sometimes not-so-good) year. I'm amazed by how quickly it all went by! 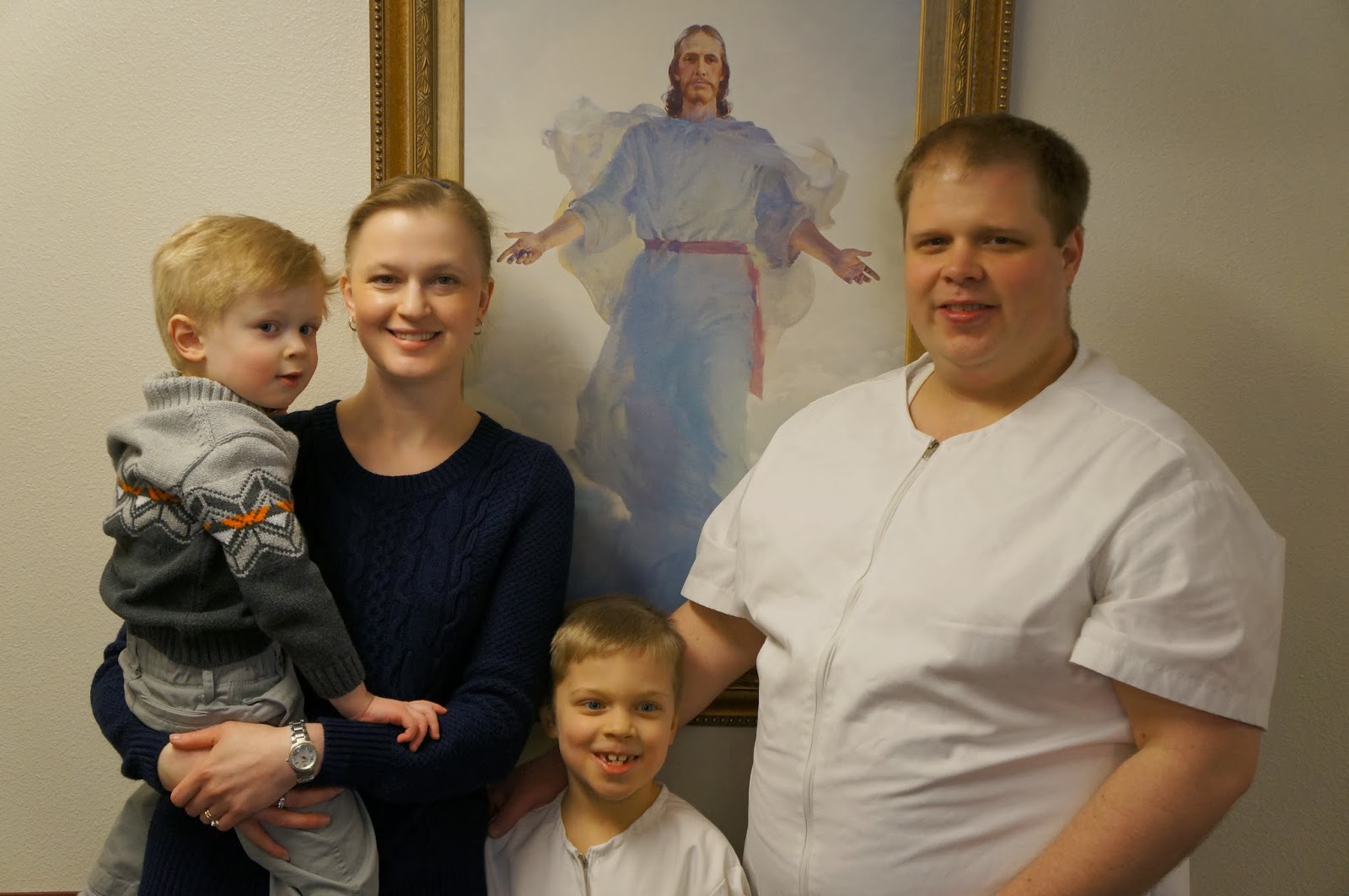 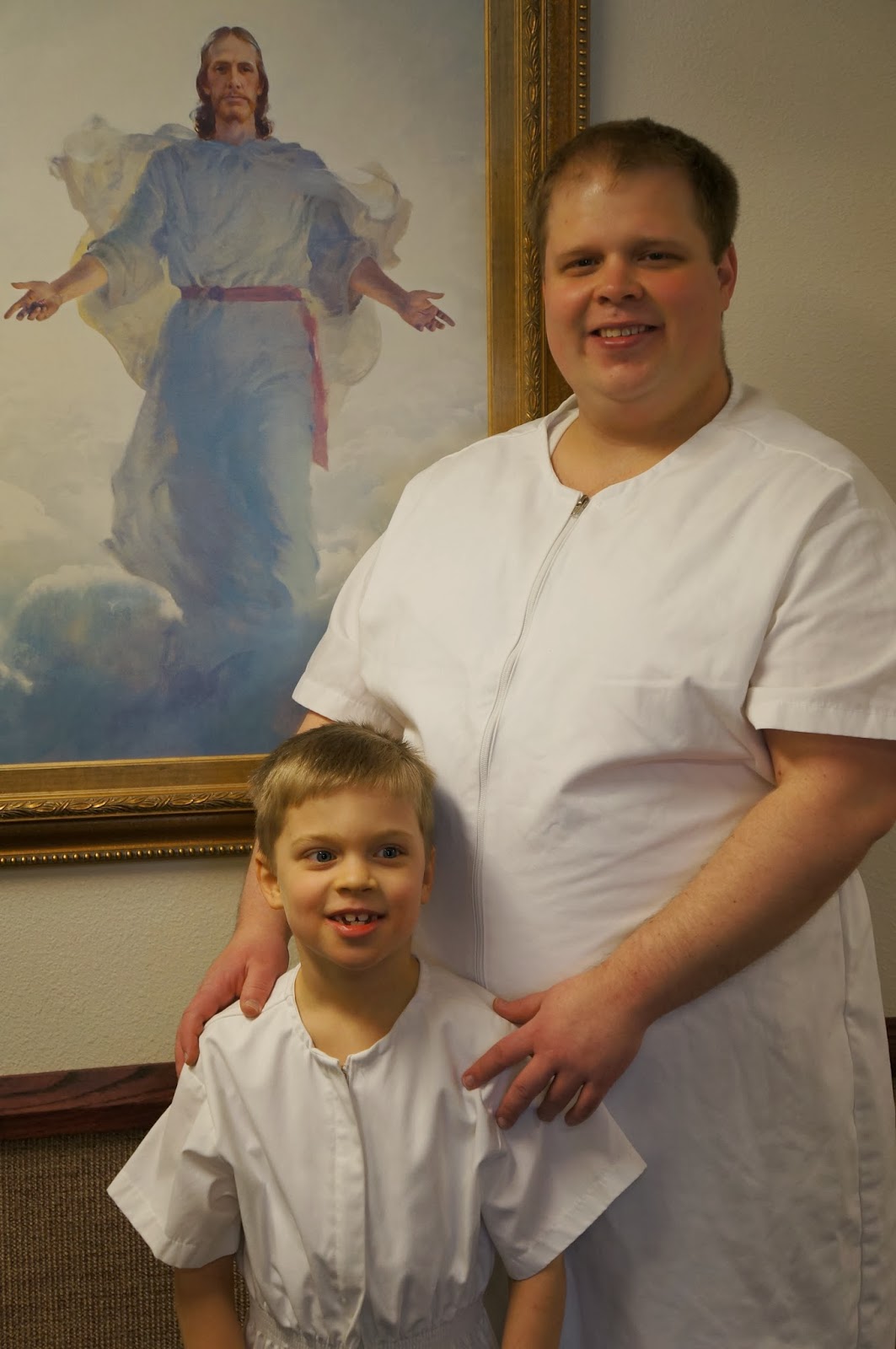 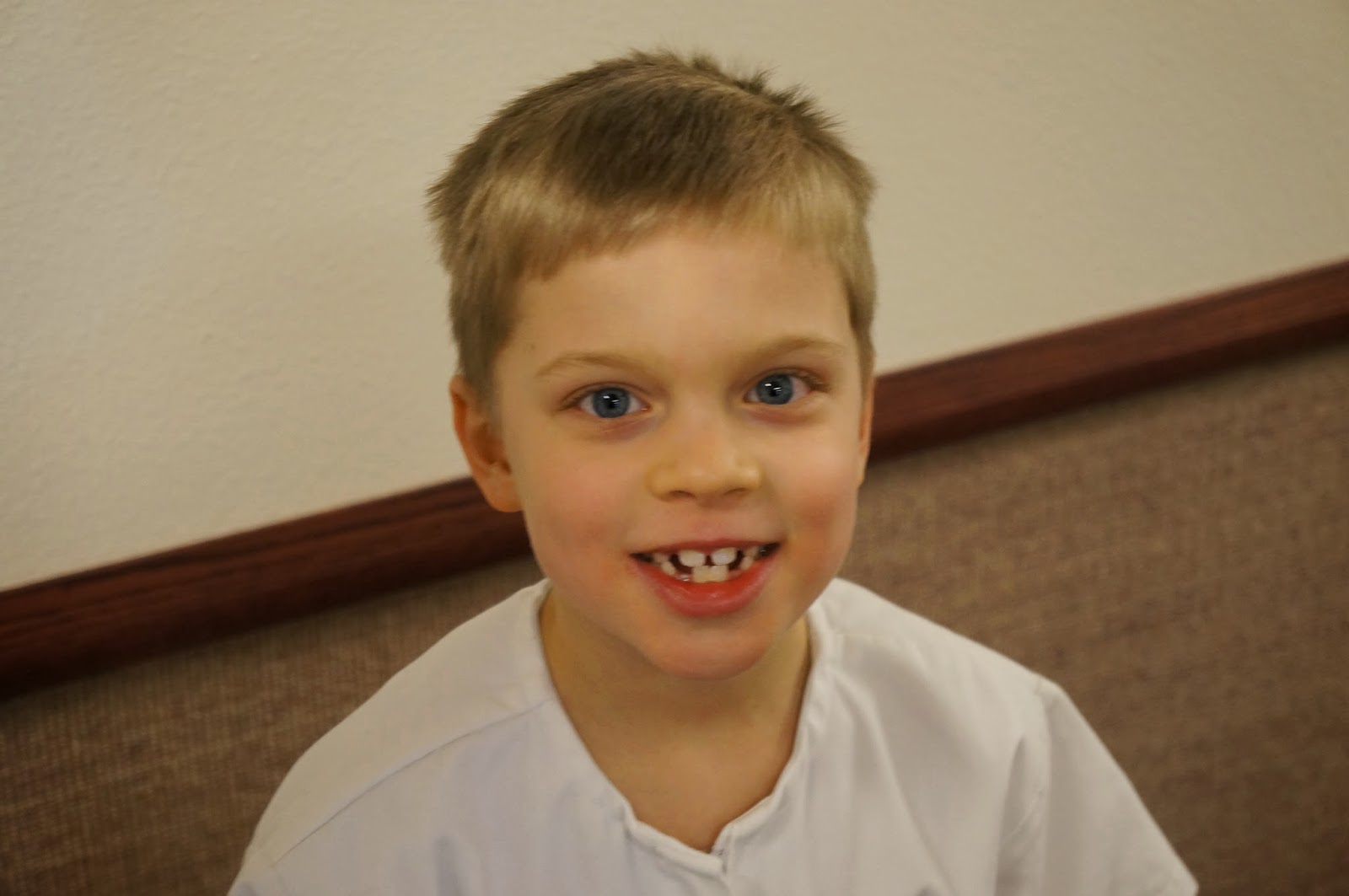 Most helpful book I read
Parenting With Love and Logic

Best discoveries
(We went to the zoo with one of my best friends from high-school, Jen, and her two kids.) 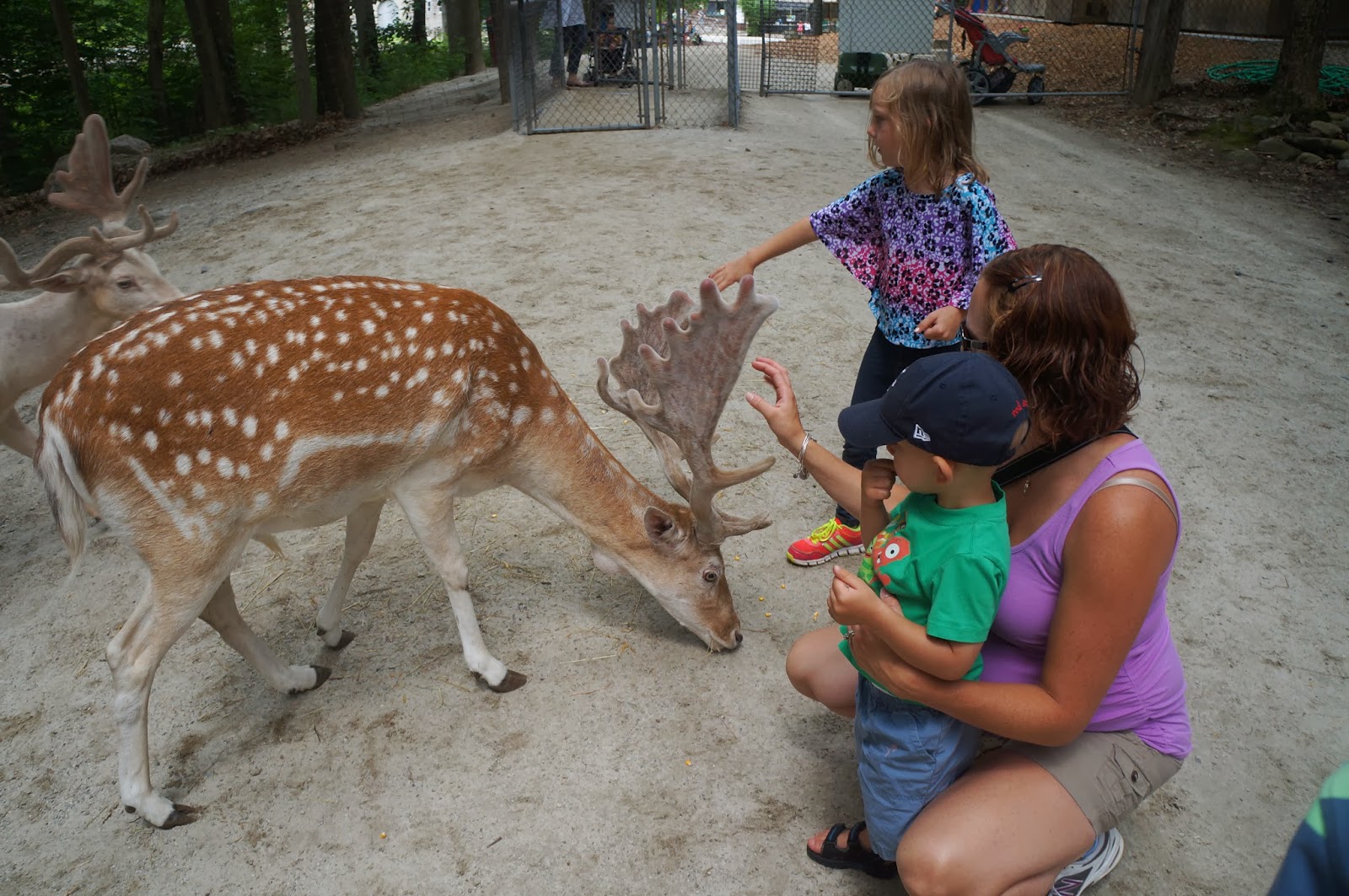 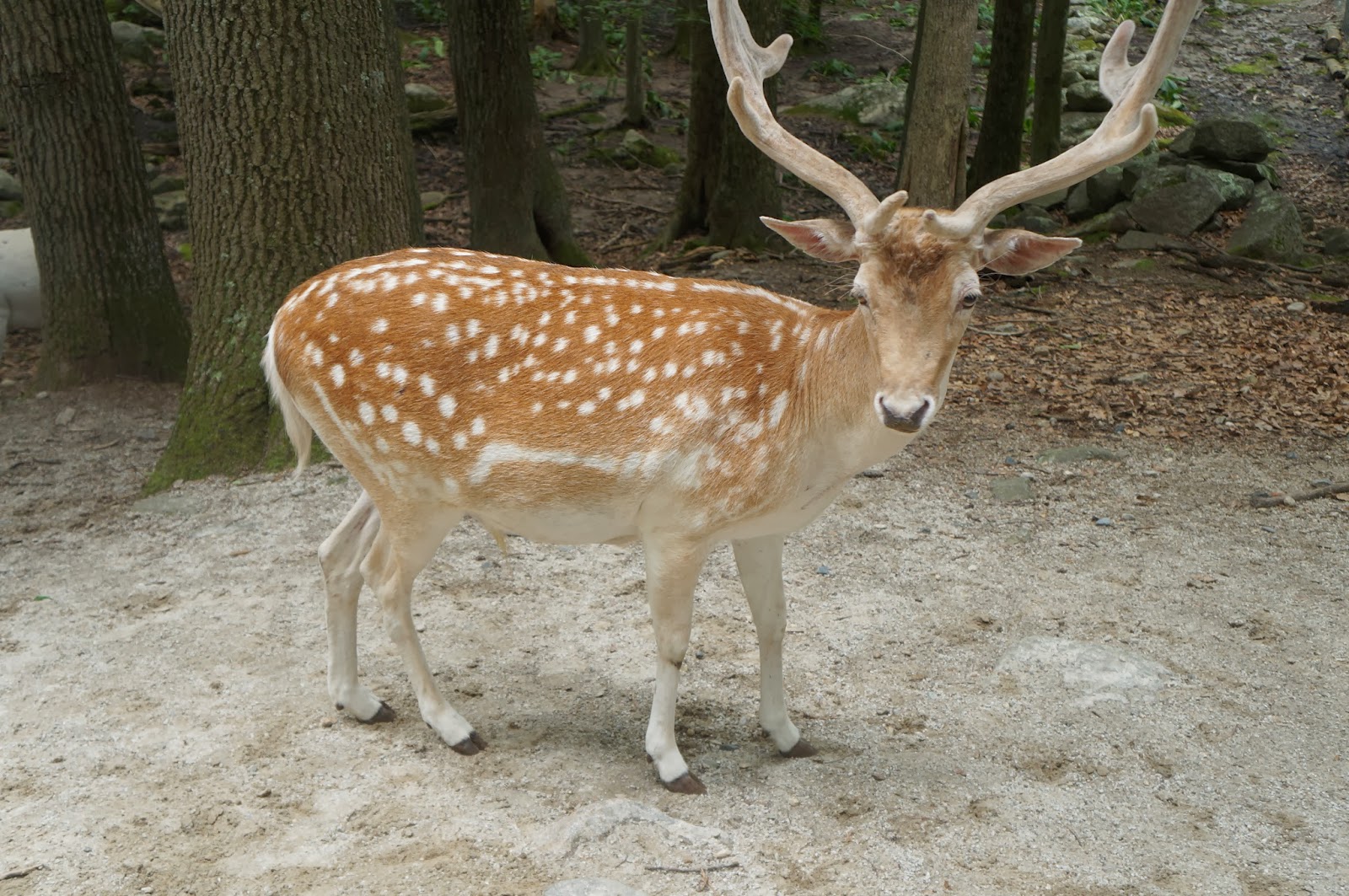 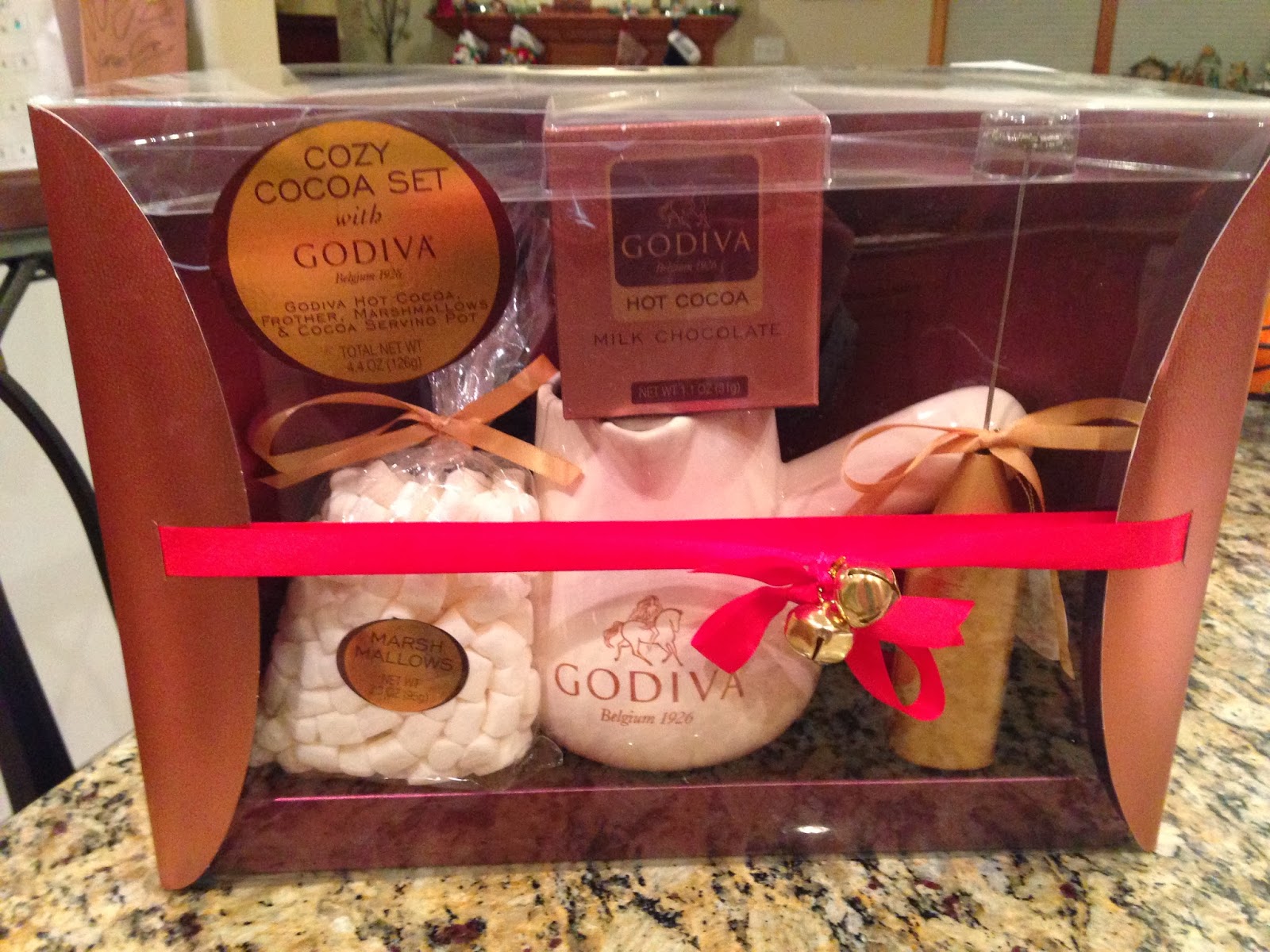 Most embarrassing moment
I was asked to teach the young women in my ward about organization and time management in August. I reluctantly said yes. I wish I hadn't. I was well-prepared, but once I was up in front of everyone and they were all silently staring at me I got really nervous and self-conscious and a rash developed on my neck and chest and the youngest (and probably most bored) young woman called me out on it. I wanted to die! I hate teaching in front of groups, especially when there are adults present, and I refuse to do it again for a long time. How I admire people who can teach easily and dynamically, or at least who can teach without a tell-tale rash appearing on their body. So I learned my lesson. From now on I'm only teaching kids with no adults allowed!

Skill I Developed the Most
(obviously not teaching!)
Cooking

Biggest accomplishments
Most unique thing
I got to meet some of the General Authorities at a luncheon that I was asked to help serve at for them in May. I met Elder Neil L. Andersen (an Apostle), Elder L. Whitney Clayton of the Presidency of the Seventy (who was super-nice; I really enjoyed chatting with him), and Elder Edward Dube of the Seventy. It was really neat!

Most painful experience
Gum surgery. And teaching the young women. :-)