I tried to come up with a catchy, clever title that combined the two things above but alas, I came up empty. It sometimes happens to the best of us. 😉

General Conference weekend was, as always, nice and peaceful, even in the midst of my sister and nephews moving out of the house and my mom moving in.

I could have included the following two pictures of Violet in yesterday's "Pillow Girl" post but strategically decided (ha ha) to make them part of this one in order to paint a fuller picture of the weekend. 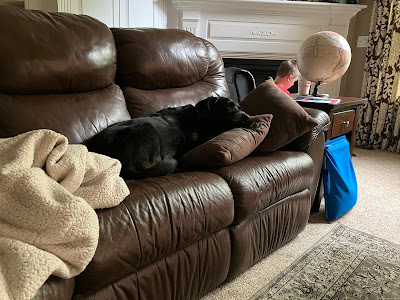 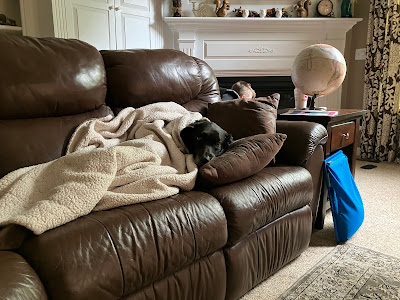 This was during the Saturday morning session (which is at 12:00 for us), which the boys have to watch, but they can be on screens if they choose except for when the prophet speaks. This has been working well for us for the last several Conferences. 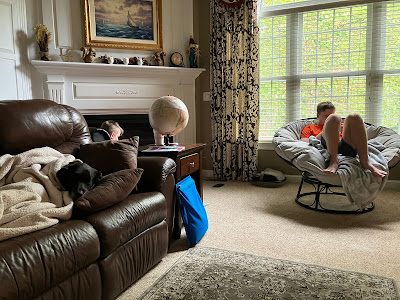 In the afternoon between sessions, I saw the mother turkey and her two kids out in the yard that I'd seen a few weeks earlier when the kids were more like babies. It was good to see them growing up and still at their mother's side. How pertinent to my own situation now as a single parent raising two growing kids. 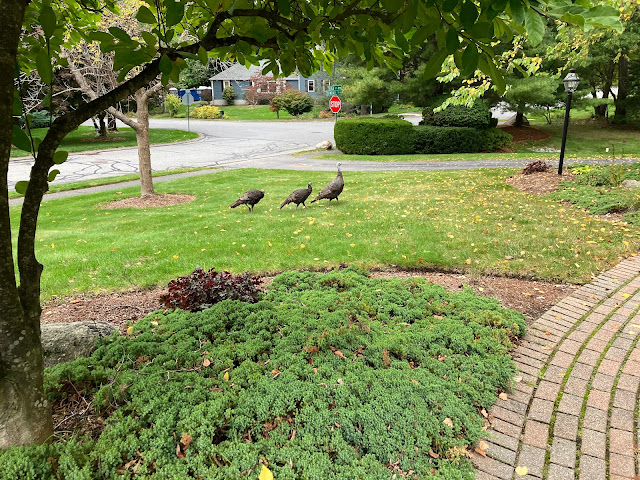 What a pretty mama! That's pertinent to me too. 😄 Ha ha. 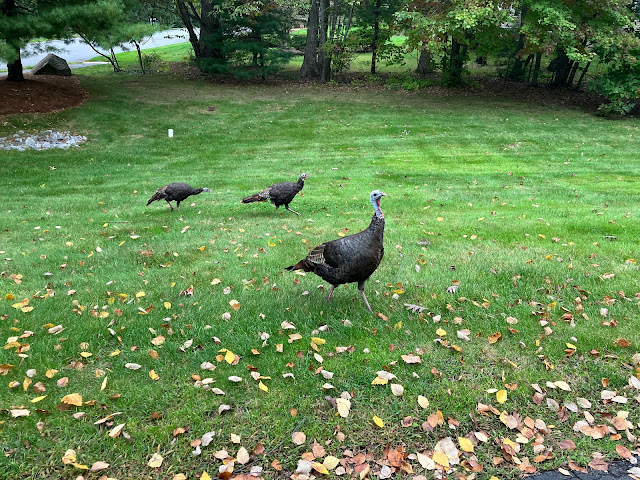 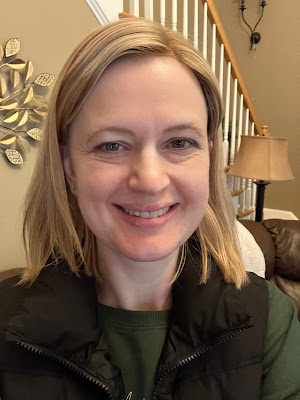 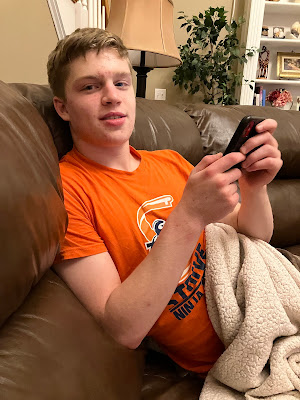 This was us during the Sunday morning session. No screens allowed at this one. 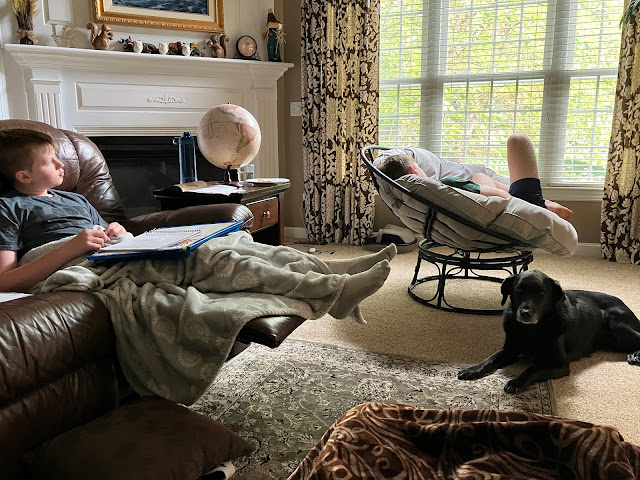 The cute turkey family was back in the afternoon. This time they were in the backyard, which is fenced, so they must have squeezed through the fence bars. Talented turkeys. 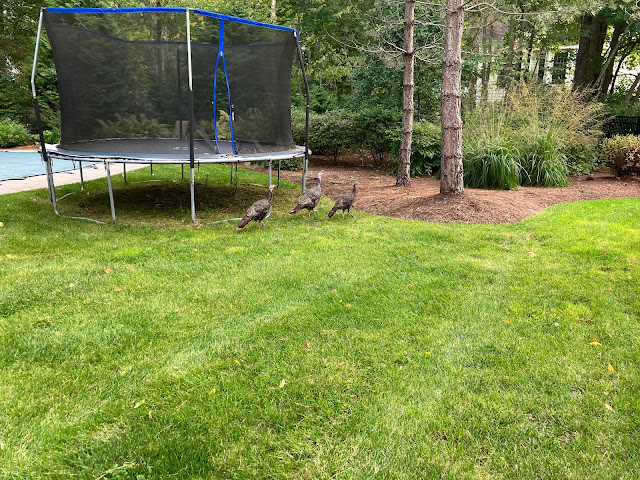 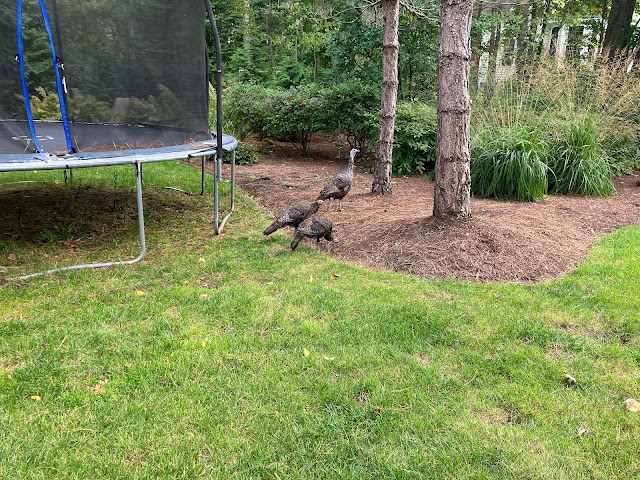 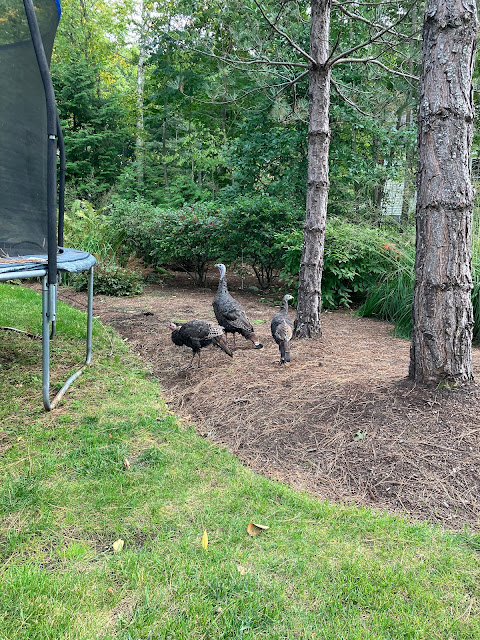 I don't have any other pictures from that weekend but it was a nice one, full of inspiration and the Spirit, along with a delicious pot roast dinner on Sunday, and a cute little turkey family that mirrors my own. 😊
Posted by Donna at 3:22 PM