Backyard Tales from May

We had the pool opened up at the beginning of May so that we could start using it sooner in case it was a warm spring. But we didn't have to worry about that for awhile...there was snow later that week! Even before that happened, the water was in the 30s! 😰 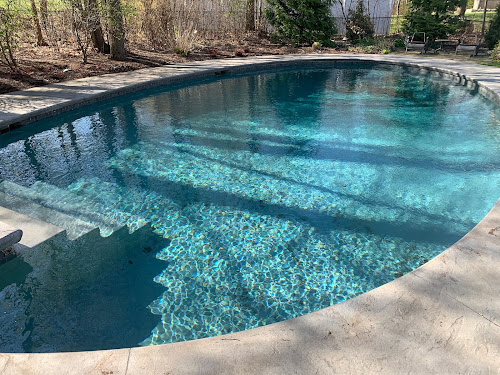 I think I'll schedule the pool opening for mid-May next year. 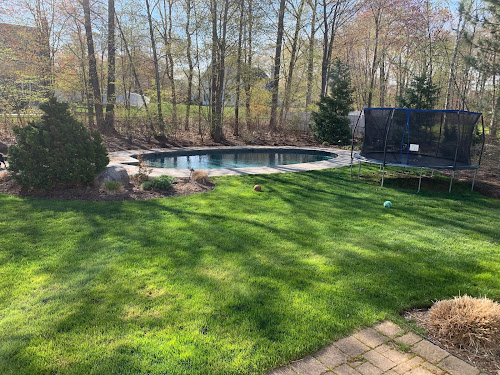 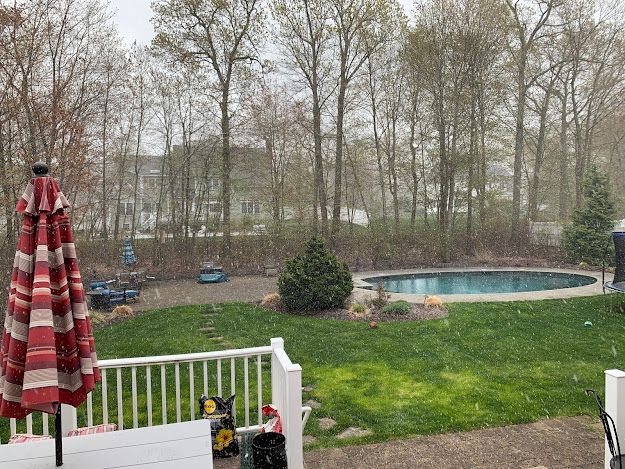 A few days later, all was well. 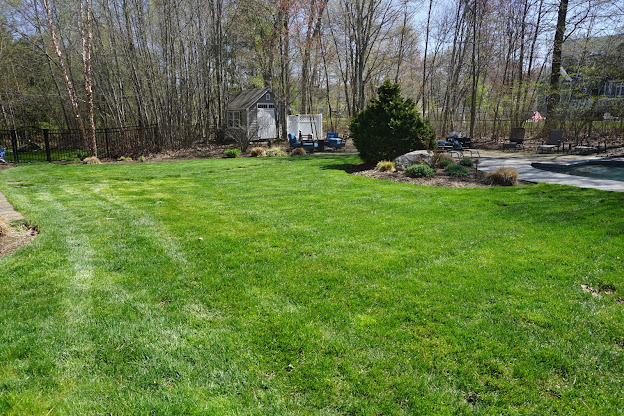 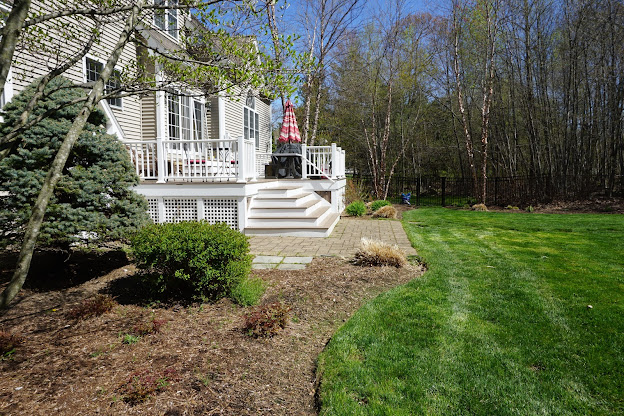 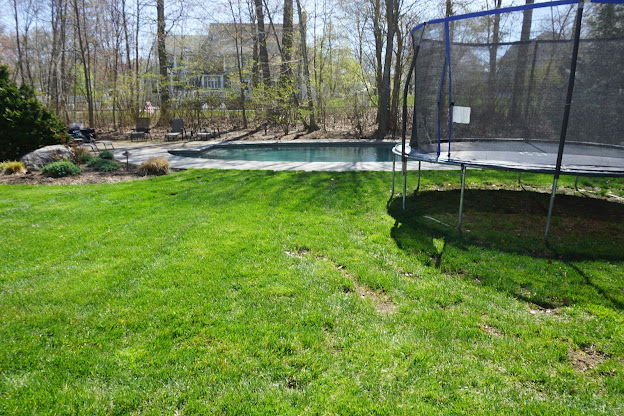 A few weeks later, the trees were leafy and green. It was warm and pleasant out, the way May should be! 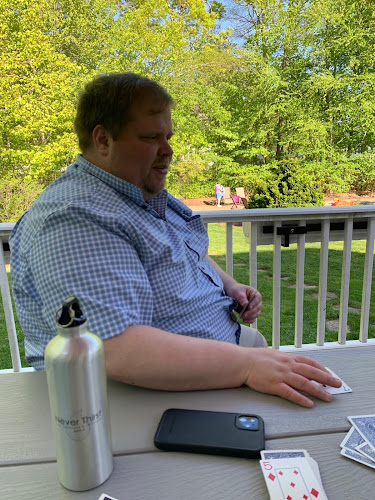 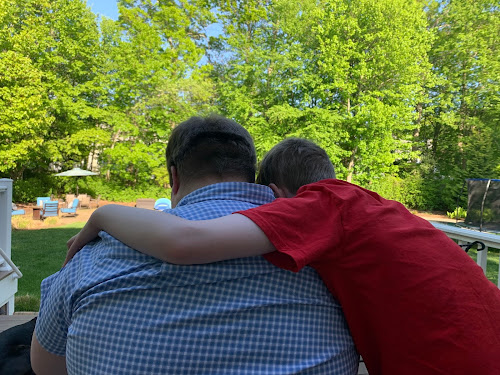