Mementos of COVID-19 from April 2020, the first full month of living in a surreal new reality.

I hate the Community Party of China, and Xi Jinping is an evil man. 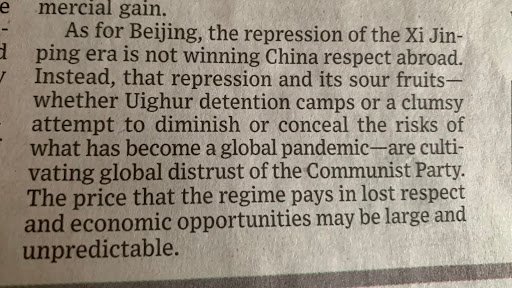 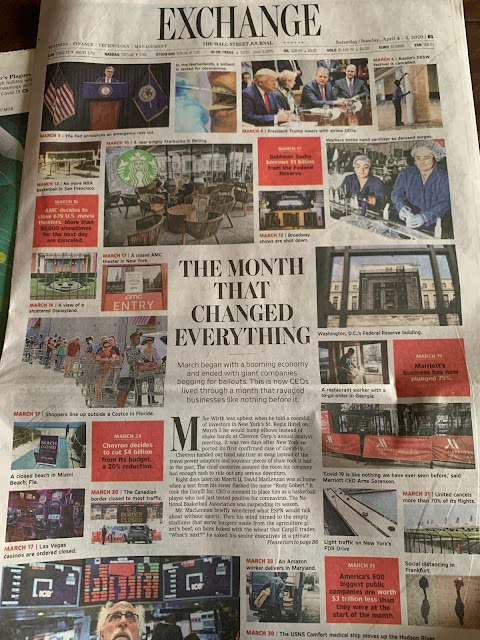 It's such a strange virus. 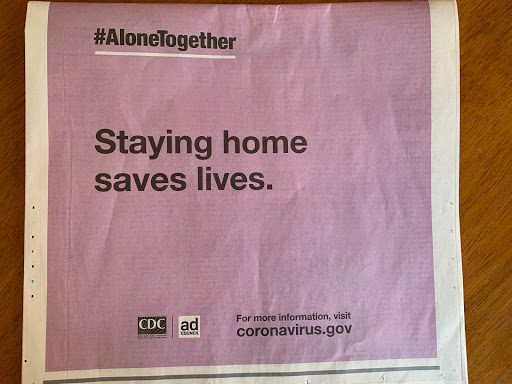 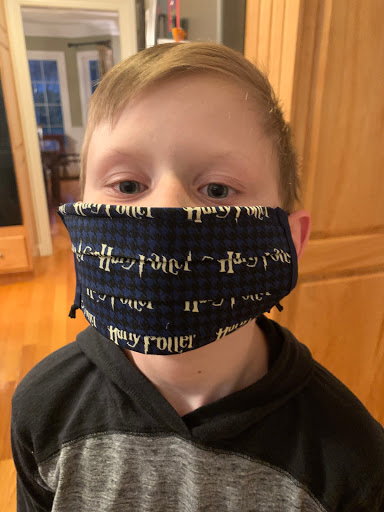 As bad as London's Great Plague (and worse than that now), but not nearly as bad as the Spanish Flu.

This is the tagline all the time now on my favorite classical music radio station. 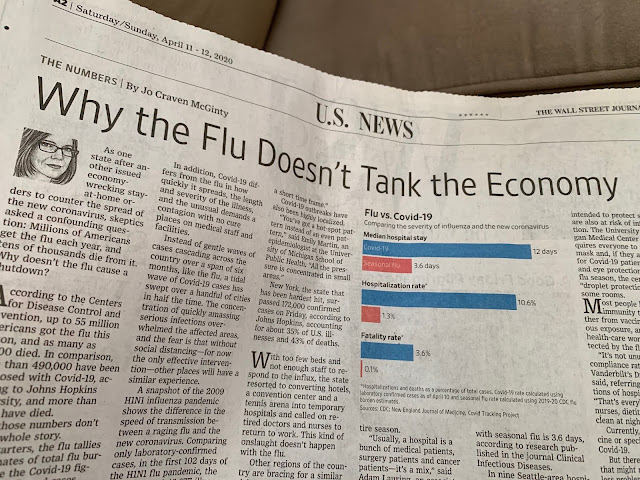 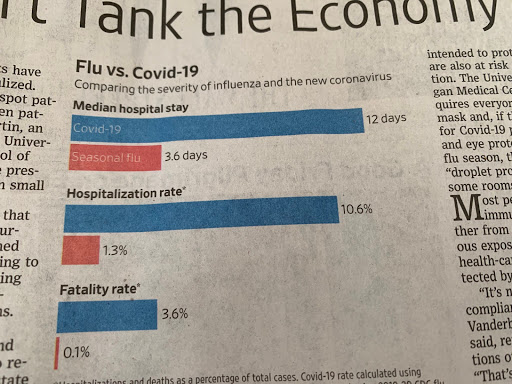 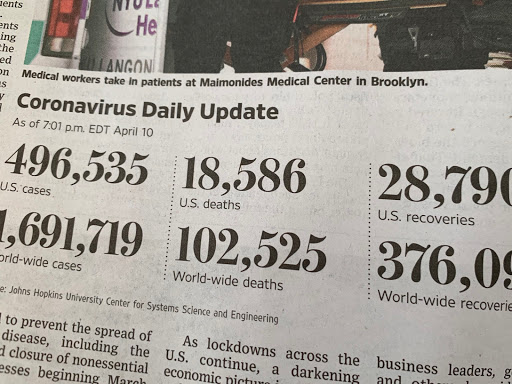 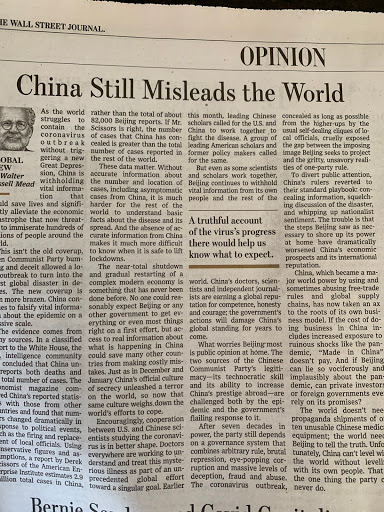 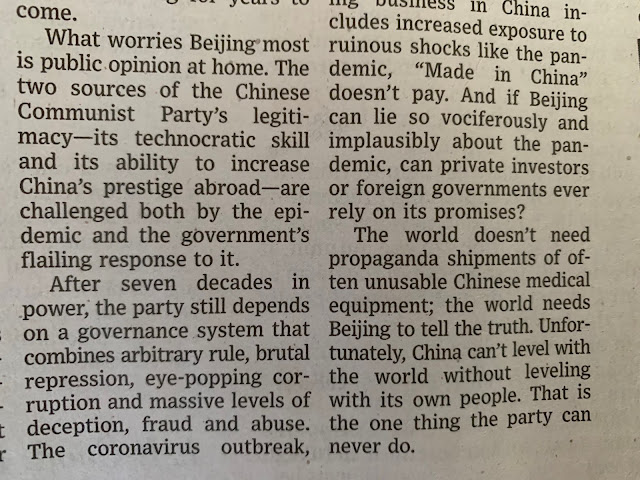 About to go into the dreaded grocery store... 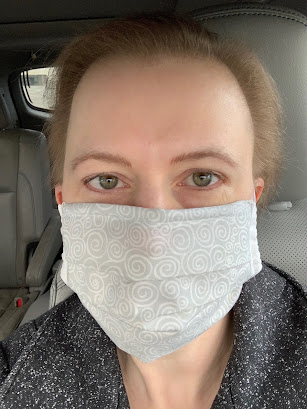 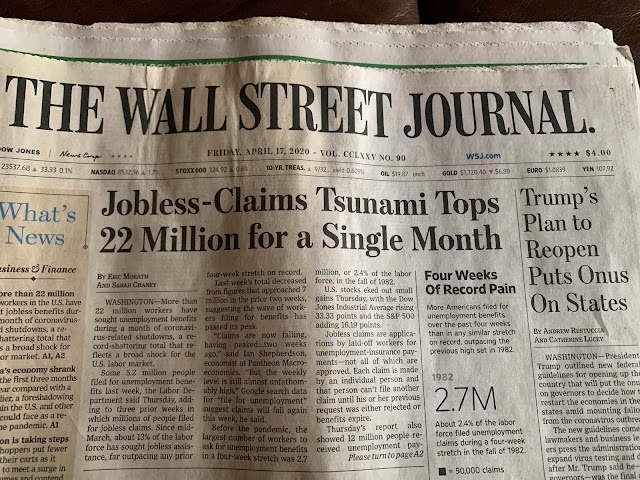 We'll never know how many were actually infected and/or killed in China by this virus. 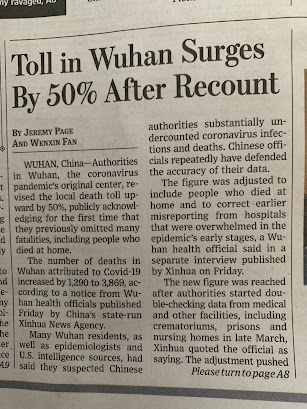 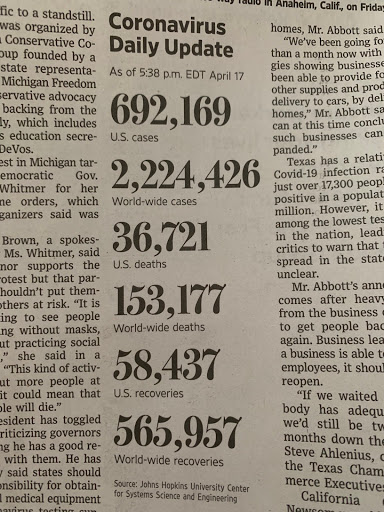 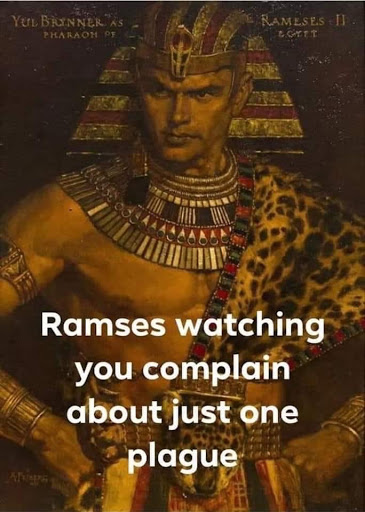 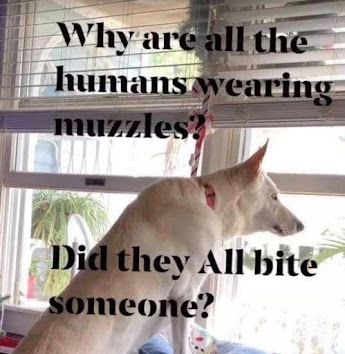 Ignore the dumb typos. I'm open-minded about conspiracy theories about about Bill Gates. Several things he's said over the years have been alarming, and he's got the money and connections to make things (good and bad) happen. My kids and I won't be getting the coronavirus vaccine. (For years I've been very wary of some of the things vaccines are made with and the deleterious effect they can have on the body and brain. This vaccine will be no exception to that.) 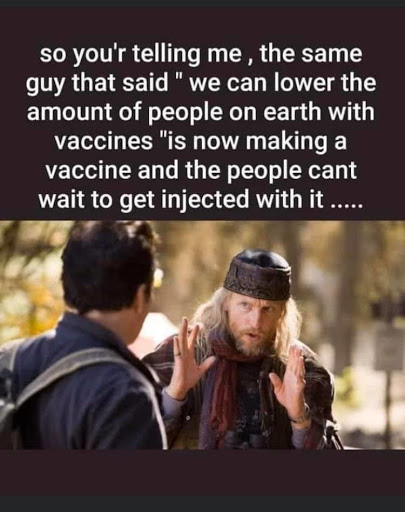 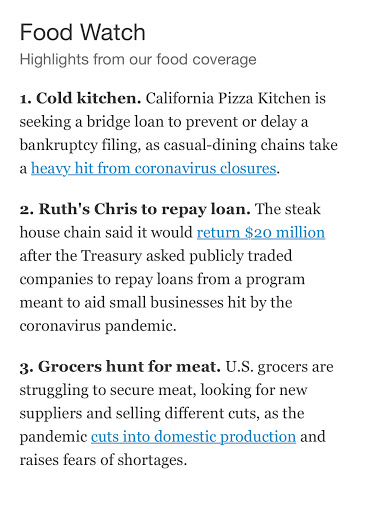 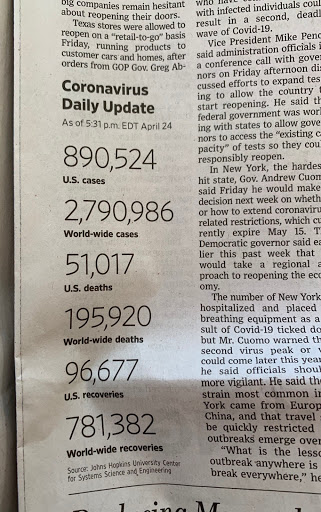 I've long thought that the government isn't nearly prepared enough for many different types of emergencies.
I really think that there should be a Cabinet position for this. 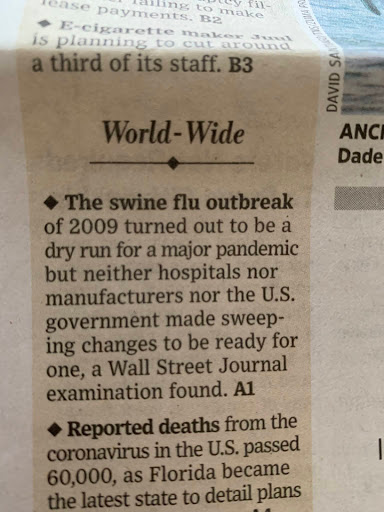