I have to say that I'm pretty proud of myself for getting all of March blogged about this week. I exceeded my expectations. Now we'll see if I can do the same for April next week. Next week is going to be really busy so it may not happen but I'll shoot for the stars anyway. 😄

Plans for two nights of dinners the week of John's birthday: pancakes and tacos, two of his favorites. 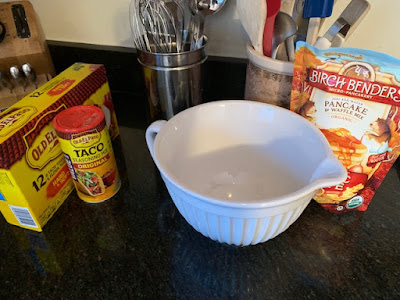 That Birch Bender's pancake mix is the best, by the way. You can get it at Target. You're welcome. 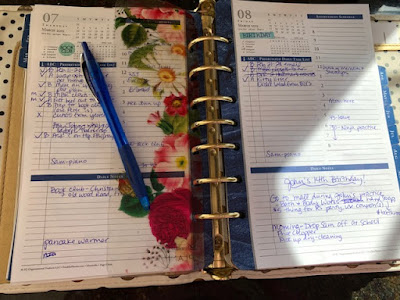 I agree with this, from personal experience as a somewhat less-privileged student at an elite university...
(not saying anything about my SAT score though! 😉😜). 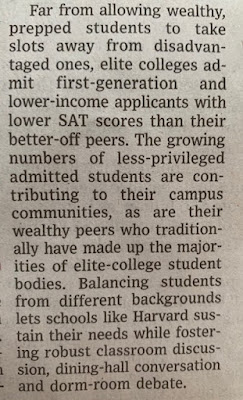 "What I want...is a traditional book to help me nod off, its open pages a form of embrace before bedtime."
I love that. I feel the same way, every single night. 🙋 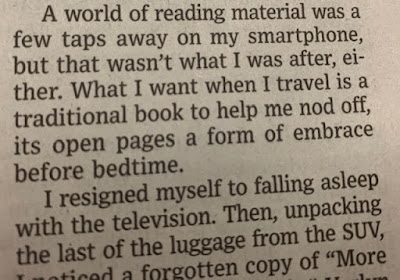 This article in The Wall Street Journal with author Curtis Sittenfeld (I read her book Prep many years ago) about her love for "Not Your Daughter's Jeans" inspired me to get a pair. I like them but I don't love them. The top is great but I don't like the way the legs go out at the bottom--I got the straight cut, not boot cut but they look more like boot cut and I don't like that. I'm into straight jeans now. I still wear them though because they're nice jeans and I mostly like the way they look and feel. 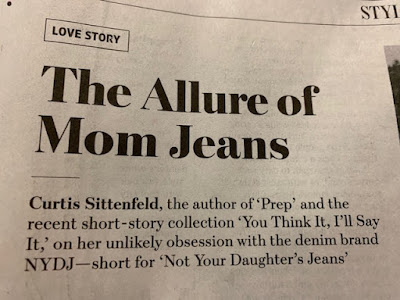 I went to 9th grade orientation for incoming freshmen parents. I felt like the youngest parent in the room and was self-conscious that people might have thought I'd been a teen mom or something. I was 24 when I had John, I swear! It was neat to see my old guidance counselor still there, and my friend's brother who I had a huge crush on in high school is now one of the assistant principals. I still sometimes can't believe we live in my hometown again! 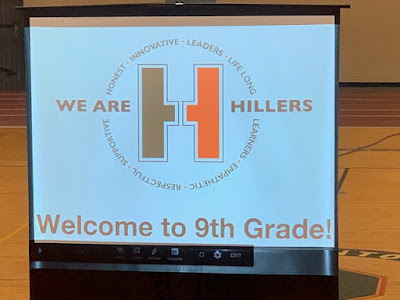 How cool is this guy?? A Saudi Arabian prince who joined the church! 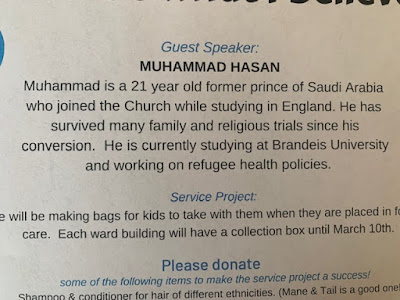 Unfortunately something came up and he wasn't able to be the speaker at the Youth Conference that I mentioned the other day (the one that Alex Guerrero ended up speaking at instead). I hope they get this guy another time!


I went to an annual family history conference at the stake center and was completely inspired by this man's talk about the pilgrims in Plymouth (from whom Peter and I are both descendants). He and his wife have their own museum in Plymouth, the Jenney Musem, and I'm planning on going to it next year for the 400th anniversary of the Mayflower landing. He gives personalized tours around Plymouth. I loved his insights about the pilgrims, the Indians (yes, Indians, not Native Americans--and he has a good reason for calling them that), and the political correctness (or rather, wrongness) in today's culture about those things. I thought he was brilliant. 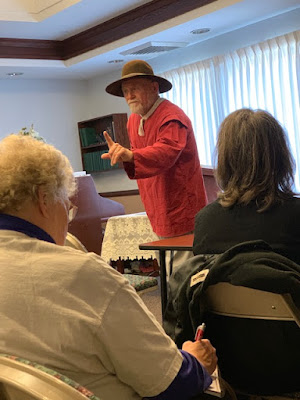 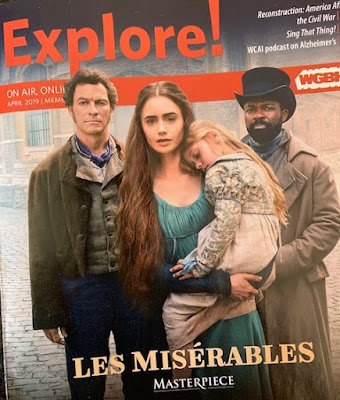