This was at dinner at The Chocolate Emporium at Universal Studios Orlando. The restaurant has a cool steampunk theme and these two "steampunkers" (my word) were walking around talking to people as they sat at their tables. 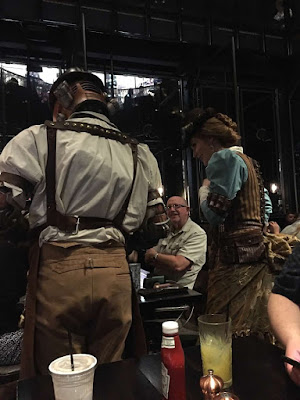 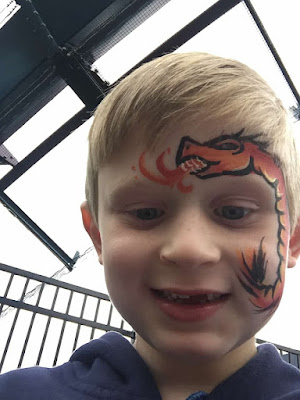 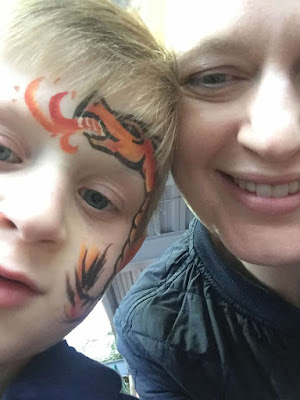 Cute towel at a diner we ate lunch at on the way to the airport at the end of our Orlando trip. 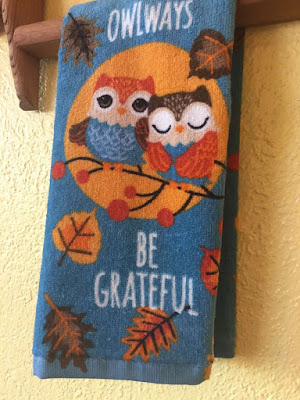 I can do that! 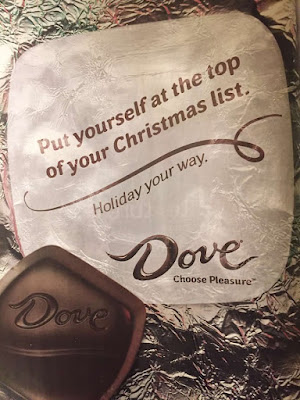 A catalog cover I liked. Sometimes I think I was born in the wrong era. 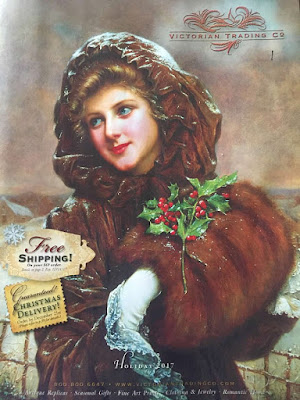 The owl sheet mask from Target that I had to get. See yesterday's post for the funny pics! 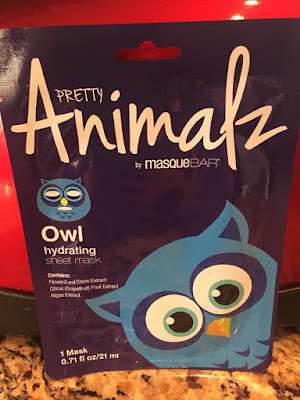 An awesome Labyrinth t-shirt that I bought from Zulily and only got to wear like twice because it shrunk so fast. So cheap! I should have ordered it in a size XL so that I could have worn it a few more times! 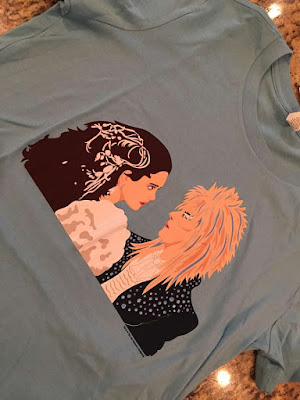 Interesting thoughts from Mr. Carnegie. (Not sure why I felt the need to take a picture of this, but okay.) 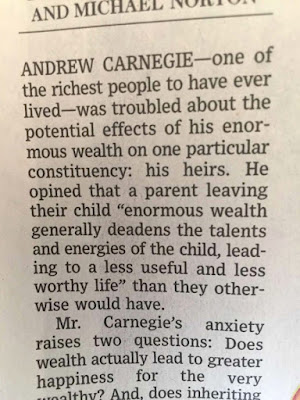 A big picturesque pile of pineapples at HyVee 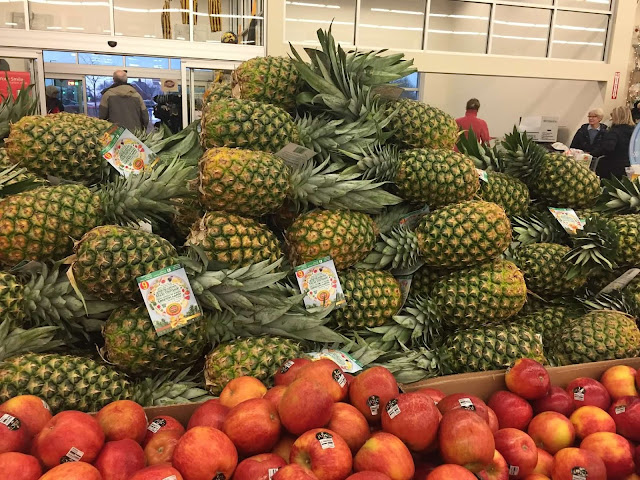 After about six years of fun, I sold the Jungle Jumparoo because the boys had pretty much outgrown it and didn't use it that much anymore. Thanks for the good times JJ! 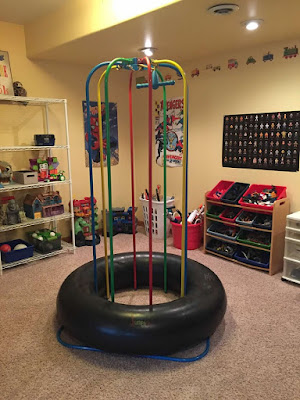 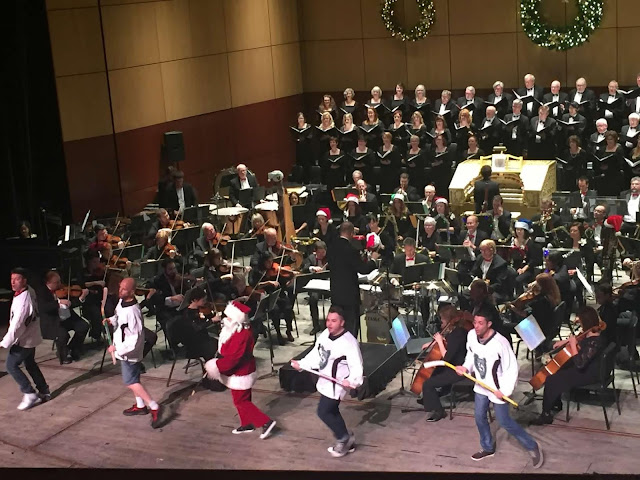 John on Christmas Eve in his new Patriots shirt. I texted this picture to his cousin/my niece Hayley, who's the one who got it for him. 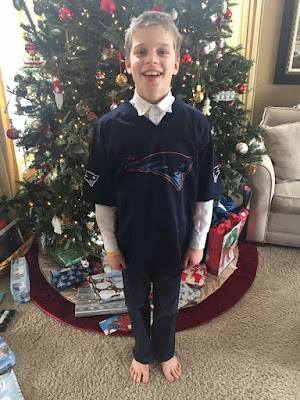 This is from Penn's alumni magazine. This lady is my kindred spirit! 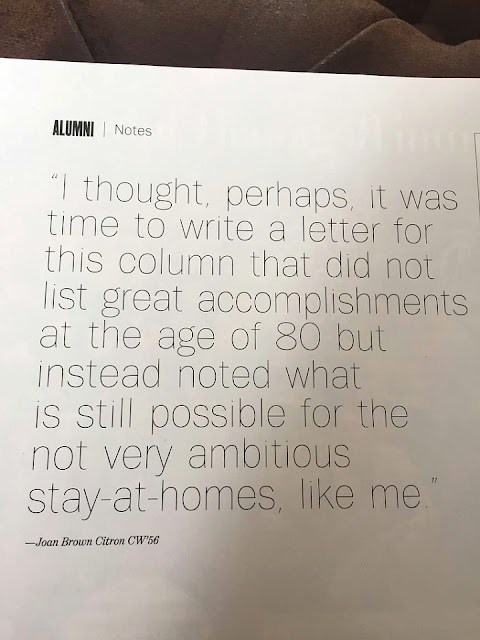 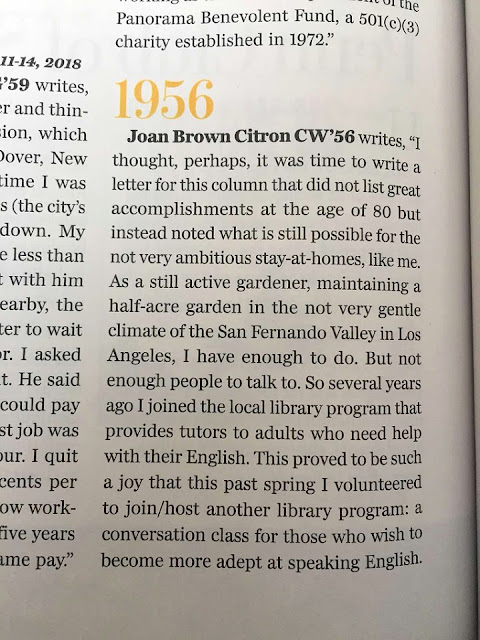 Paddington 2 was a great movie! 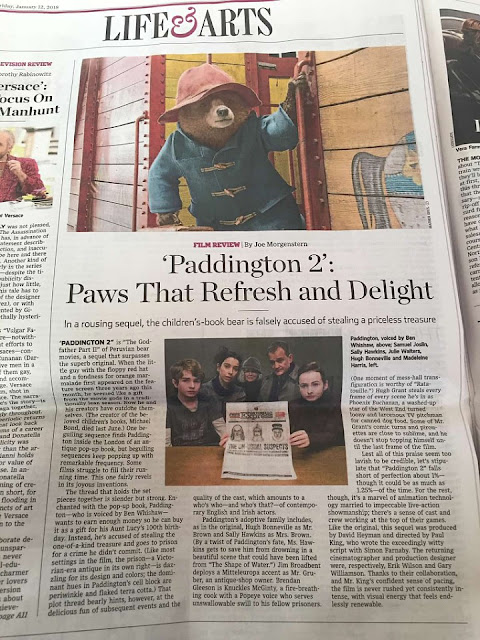 My blingy Kate Spade owl ring and earrings that Peter got me for Christmas. I made it easy for him by sending him the website links, and was well-rewarded for my efforts. 😊 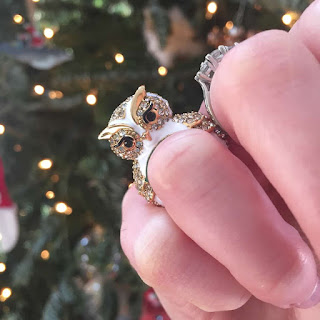 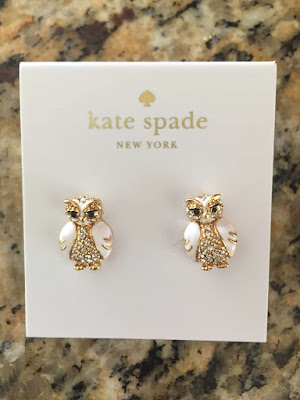