The main reason I bought the June issue of InStyle magazine was because I really liked Mindy Kaling's dress on the cover. Navy blue with light purple hydrangeas and green leaves? Yes please! 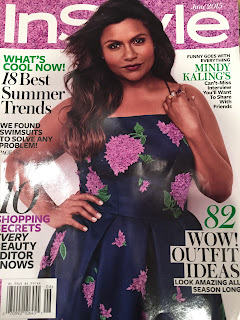 Me and some friends from church went out for desserts to say good-bye to our friend Michelle who was moving to Idaho. One of the hardest things about living here is that so many friends move away once they're done with residencies or school. I've gotten used to it, but I miss them after they leave.
(Sniff, sniff.) 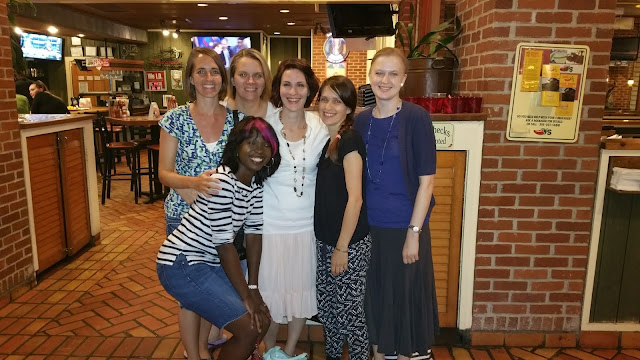 Here's my command central!
In this day and age of apps and digital everything, I'm still loyal to my Franklin Planner. I've been using one for the last fifteen years and I plan on using one for the next fifteen years. I've explored using digital tools and nothing has been able to beat the ease and simplicity of using my paper planner. If it ain't broke, don't fix it! 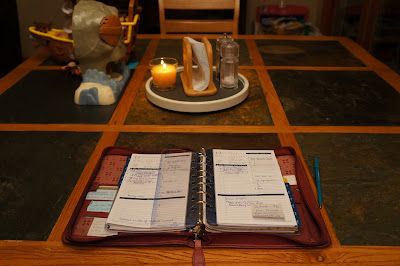 John loves to play Madden Mobile on his iPad. He and Peter play it together. He's gotten so into football in the last few months, which has led me to do crazy things such as following the New England Patriots and Tom Brady on Facebook so that John can see their updates. 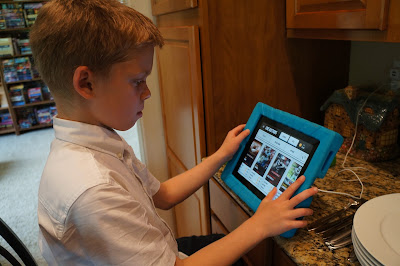 I let Sam paint his toys if he wants to, because why not? 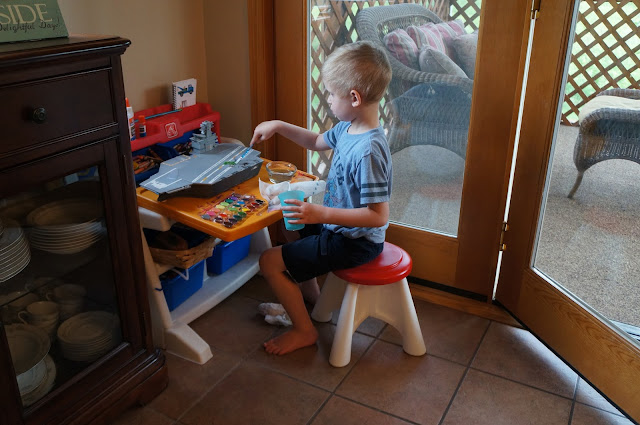 I'm in love with this kid, and I tell him so every day. He will always be my baby! 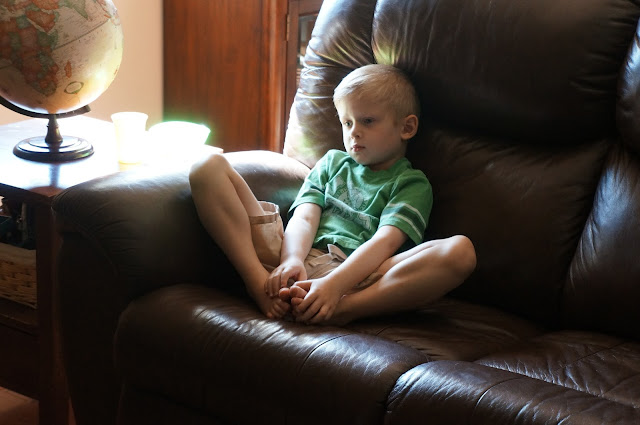 I got this cool owl canvas painting at Pier 1 for the family room. 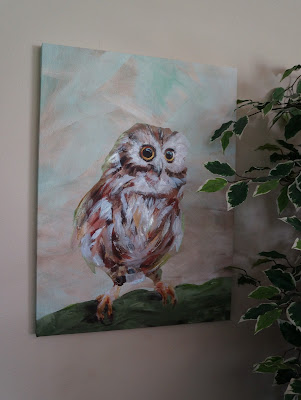 Also at Pier 1, I saw this floor vase and took a picture to remind myself to look for it at Pier 1 when I was in Massachusetts. I found it over a month later when I was out there, and at an even deeper discount.
It now resides by the fireplace in the living room of the Cape house. 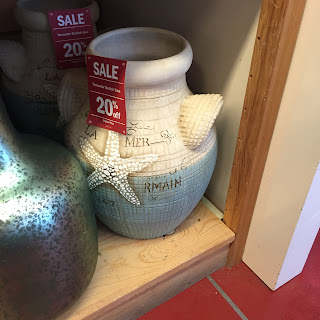 This is a cute owl wall hanging I saw at Bed Bath & Beyond. I took a picture to remember this too and then bought it on sale in Massachusetts over a month later. It's now hanging on the wall of my Project Room.
Another shopping success! 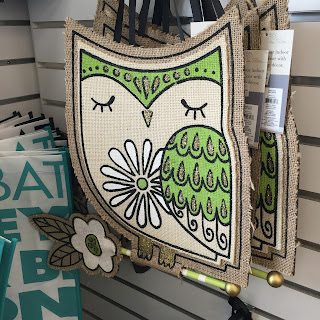 Speaking of owls, and shopping, and discounts, I couldn't resist getting a set of owl bookends that I saw on sale in a catalog. 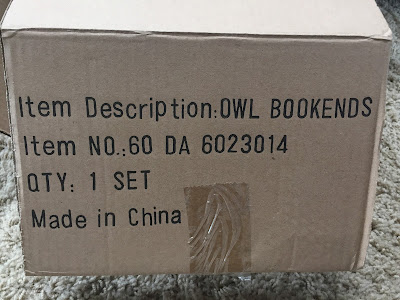 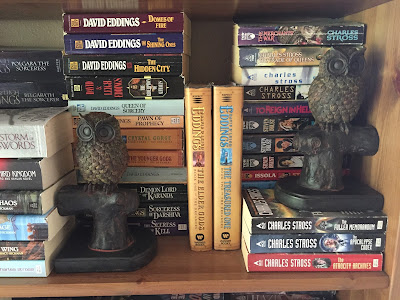 The evening light streaming into the Project Room is so warm and pretty.
I'm so glad that I finally got this room cleaned out and organized and that the sunlight now streams in on order and pretty things instead of piled-up chaos and clutter. 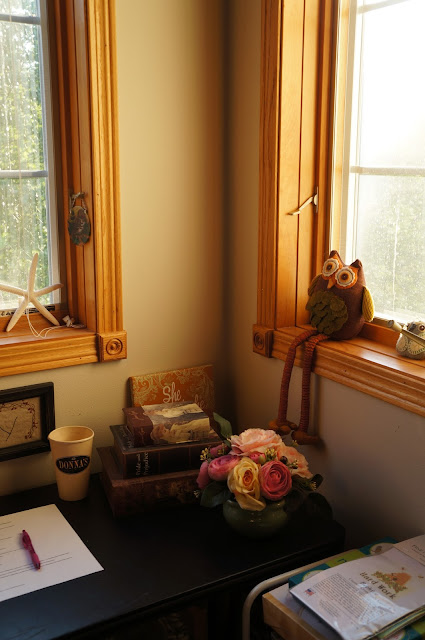 Speaking of piled-up chaos and clutter, packing for our summers away is one of my biggest organizational challenges. I think I'm good at a lot of things when it comes to being organized and getting things done effectively, but over the years, packing has stubbornly remained my Achilles' heel when it comes to organization and efficiency. No matter what I do, how early I start, or how good I think my lists are, I always seem to be up super-late the night before we leave, getting ready to go. It is my fervent hope that someday soon I'll discover the secrets of easy packing and preparing for vacations! 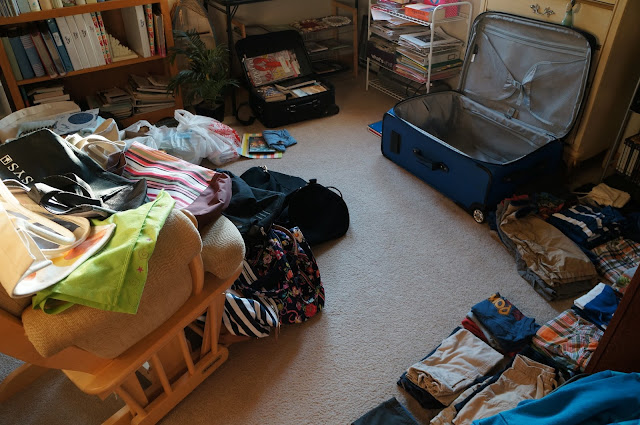 I think Bentwood was telling me to pack him too. He's so sweet. 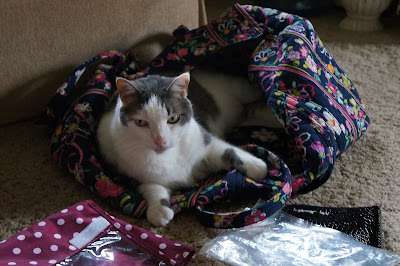 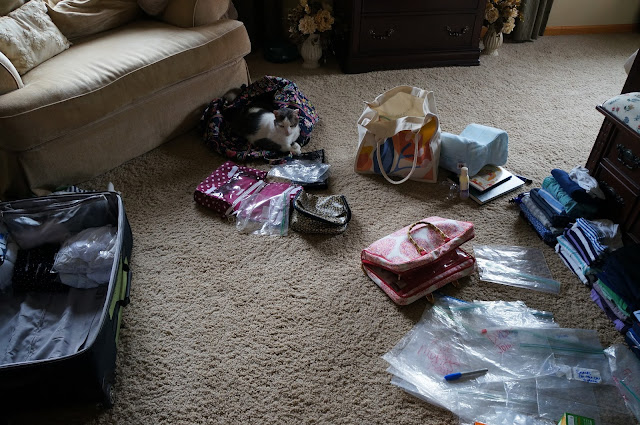 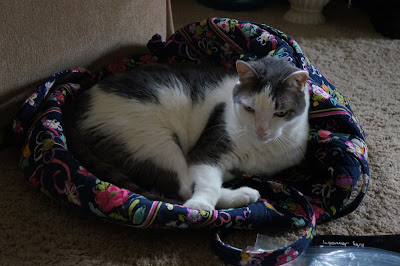 This is my favorite teddy bear, given to me at a dinner date at New Deck Tavern in Philadelphia with Peter when we were in college. The waitress presented it to me during dinner--Peter had pre-arranged it with her. It was such a sweet, random surprise, and it's one of my favorite memories from our dating years.
I posted this picture in June for a giveaway for my friend Jamie's book Bearskin as well as two other books, all of which I won. This bear just keeps coming through for me! 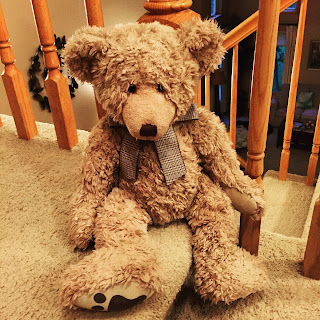 I saw this in the window of a pottery shop and thought it was cute.
Inigo Montoya (from The Princess Bride) is such a funny, noble character. 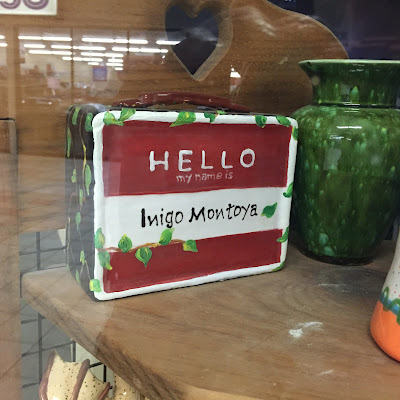 Sam made these popsicle stick snakes all on his own to give away to friends.
I love his creativity and his kindness to others. 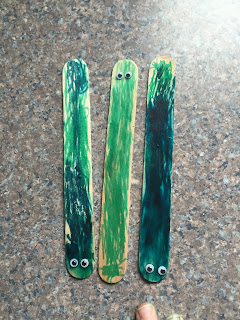 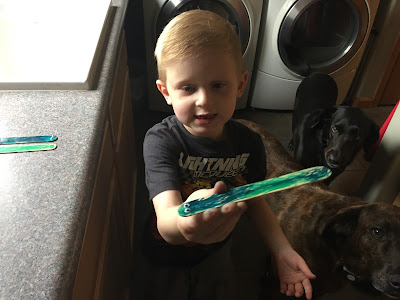 And finally, John unsuccessfully tried to teach Brody how to play football with him. 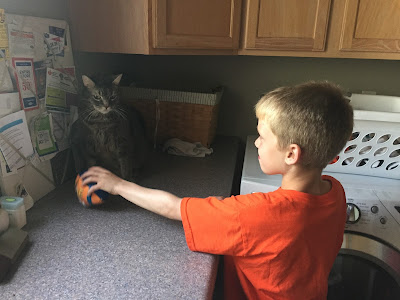 Those were some of our "gems" of June!

He's five years older than this but Blogger won't let me update the picture!