Ten Things for Friday from April

1. I bought this cute sampler to display in the family room, partly in the hope that it would remind me to exhibit these virtues more fully and frequently in my daily life. I can't say that it's been very successful but I still like having it there. 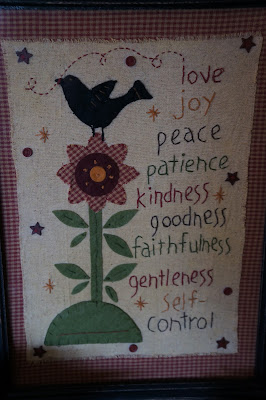 2. I've had this paper "Donna's" cup since just before I started college in the summer of 1998. 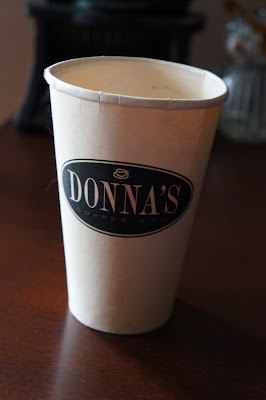 I got it on a trip to Baltimore's Inner Harbor with a pre-freshman group from Penn. In the mall there was a coffee place called Donna's, and I got an empty cup because, you know, that's my name. Well, this went on to be my pen and pencil cup all through college and all through the rest of my life after that up until last month, when I finally retired it after almost 17 years of service! (17 years!?!) I'm amazed that this paper cup survived so well for so long and through many moves (back and forth between Massachusetts and Philadelphia numerous times during college, and then four interstate moves after that!). I get attached to things like this, but it was time to move on (to a cute little metal owl bucket that would hold everything easily and sturdily). 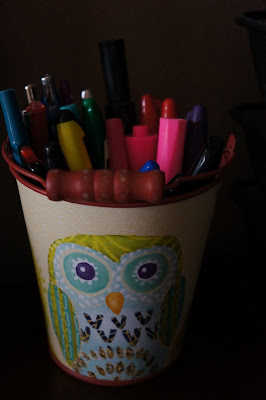 The Donna cup is here to stay, though, because it's a special relic of my life. It has earned a place of honor and retirement on the desk in my Project Room.

3. I was excessively pleased with myself for cleaning this row of glass vases on top of the kitchen cabinets for the first time since we moved here. I tend to forget about the stuff up there, but in doing my spring-cleaning I got up close to the vases and saw how dusty they'd gotten. They went through a cycle in the dishwasher and came out sparkling. Spring-cleaning success! 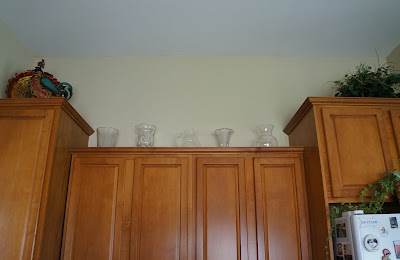 4. I love the morning light and how it comes shining in on the table in the mornings. It's a nice way to start the day. 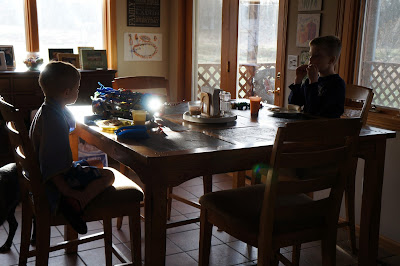 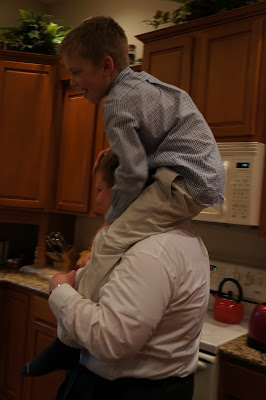 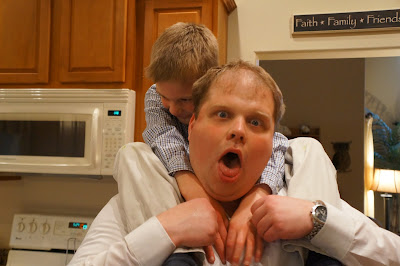 6. My little shopping buddy Sam helped me find this cute little light-up Downton Abbey/Highclere Castle at Barnes & Noble. When you press the top spire it lights up and plays the theme song. It also comes with a little book of quotes from the show. It makes me happy! 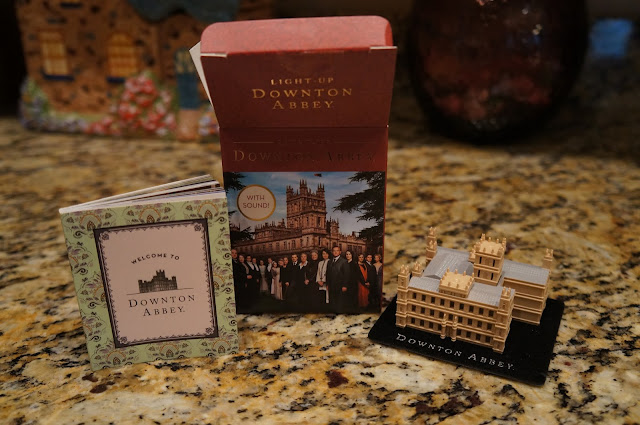 7. Sam being silly at dinner at HuHot. He's a funny dinner date! 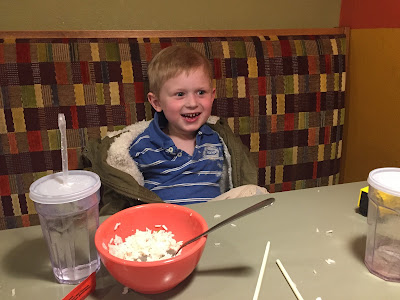 8. Cute baby cows were born at the neighborhood farm in April. The only thing cuter to me than a baby is a baby animal! These little calves were shy--they ran away when I tried to take their picture, the little stinkers. 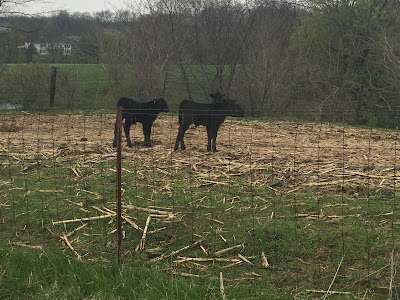 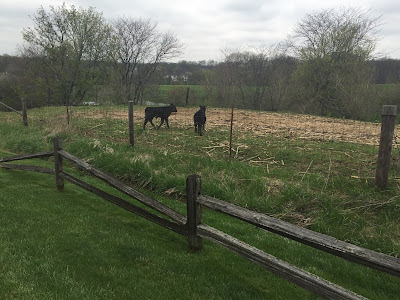 9. I was reading through Cape Cod magazine and saw one of my friends from high-school and her husband in one of the pictures. They're in #4 below. I let her know about it on Facebook, which was a good thing because she had no idea! 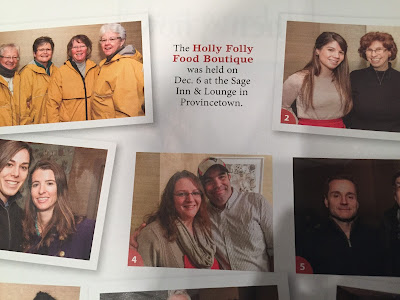 Carrie-Lee and Matt own and run The Cape Cod Cookie Company. They used to have a little shop on Main Street in Hyannis and last summer they had a place in the food court at Cape Cod Mall. Very cool! (And tasty!) 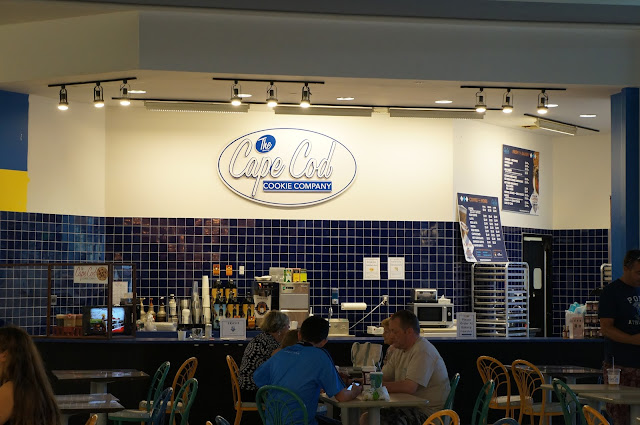 10. I don't have any more pictures from April to share but I couldn't make this post end at number nine; it had to be an even ten. Let's jump over to May, shall we? It's been a busy past few weeks. My dad was visiting, we went to a monster trucks show, Sam graduated from preschool {sob}, we went to a theater production of Mary Poppins, we vacationed at a lakeside resort and went jet-skiing for the first time, and this weekend I'm going to Massachusetts for a special women's conference. It's been a busy, good month! Pictures to come...probably sometime in September--for real. Ha ha!