1. This week I've felt like I've been a little high all week. Not the good kind of high (if there is a "good" kind of high), but the discombobulated kind of high that makes you feel like your head is permanently stuck up in the clouds. Part of it is because for a few days after the cruise (which was wonderful, by the way), I sometimes felt like I was still moving when I wasn't and I'd get a little dizzy doing different things. It was what I imagine vertigo must feel like. I didn't get that after the last cruise, so it was weird to deal with that this time. I googled it and I think it may have been a very mild case of something called "mal de debarquement syndrome." Fortunately, it seemed to fade away yesterday. I also got a cold this week and have been on cold medication and that definitely made me feel woozy. But my cold is much better today. So it's definitely a TGIF kind of Friday!

2. My visiting teachers came over this week. One of them is new in our ward and hadn't been to my house before. For some reason, her GPS took her to my favorite cupcake shop instead of my house, where she bought me a cupcake. Isn't that funny? That was some divine inspiration happening on my behalf right there!

3. We paid off our second car! Now both of our cars are paid off. 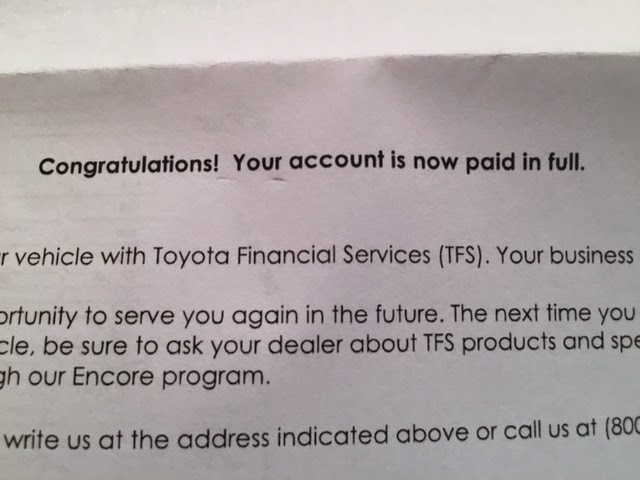 Time to start thinking about what my next car (SUV) will be. I've loved our Toyota Highlander, which we bought new in 2008 (you can read my post about when we first got it here). It could go for several more years, but I think I'd like to replace it with something else sometime in the next year or so because I want some of the newer amenities that have come out since then.

4. I read a really good book this week for my book club, Wonder by R.J. Palacio. If you haven't read this book, then read this book! 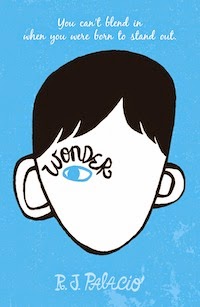 5. It was announced yesterday that the upcoming sixth season of Downton Abbey will be its last. There had been rumors about this but I thought they'd give it at least two more seasons given its popularity and how much money it must make for everyone involved. I'm sad about this news! I know I sound cliche, but it will be the end of a wonderful, bygone era and I really will miss the show. I hope they make it a spectacular season and that it ends well for all of the characters. They could totally do a great reunion-type of special in the future. There are even rumors of a possible Downton Abbey movie, which would be cool. And I'm excited about the new series that Julian Fellowes is going to be doing for NBC about the Gilded Age, one of my favorite time periods in U.S. history. That man is a creative genius! 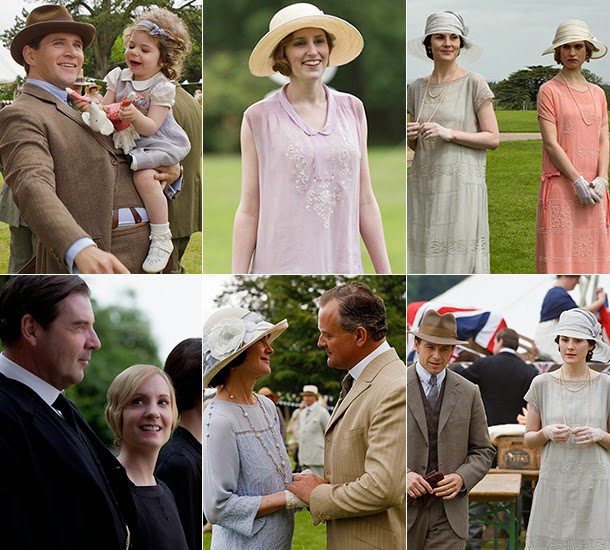 We're headed to Des Moines this weekend for John's gymnastics competition.
Next week I'm hoping to write some actual blog posts instead of these lists I've been doing over the last several weeks! Have a great weekend!