We spent a sweet and memorable Fourth of July in Hershey, Pennsylvania, and at the end of the day, we were able to watch fireworks with thousands of other people right from the parking lot of Hershey Park, where we'd spent the day.
Our view was good but there was a big light and some stadium stuff that made the views less than perfect. Nevertheless, as the title of this post says, I was able to get "the best fireworks pictures I've ever taken"!
It was a great show, so it was worth the literal parking lot we had to sit in for an hour when it was finished due to thousands of people trying to leave at the same time! 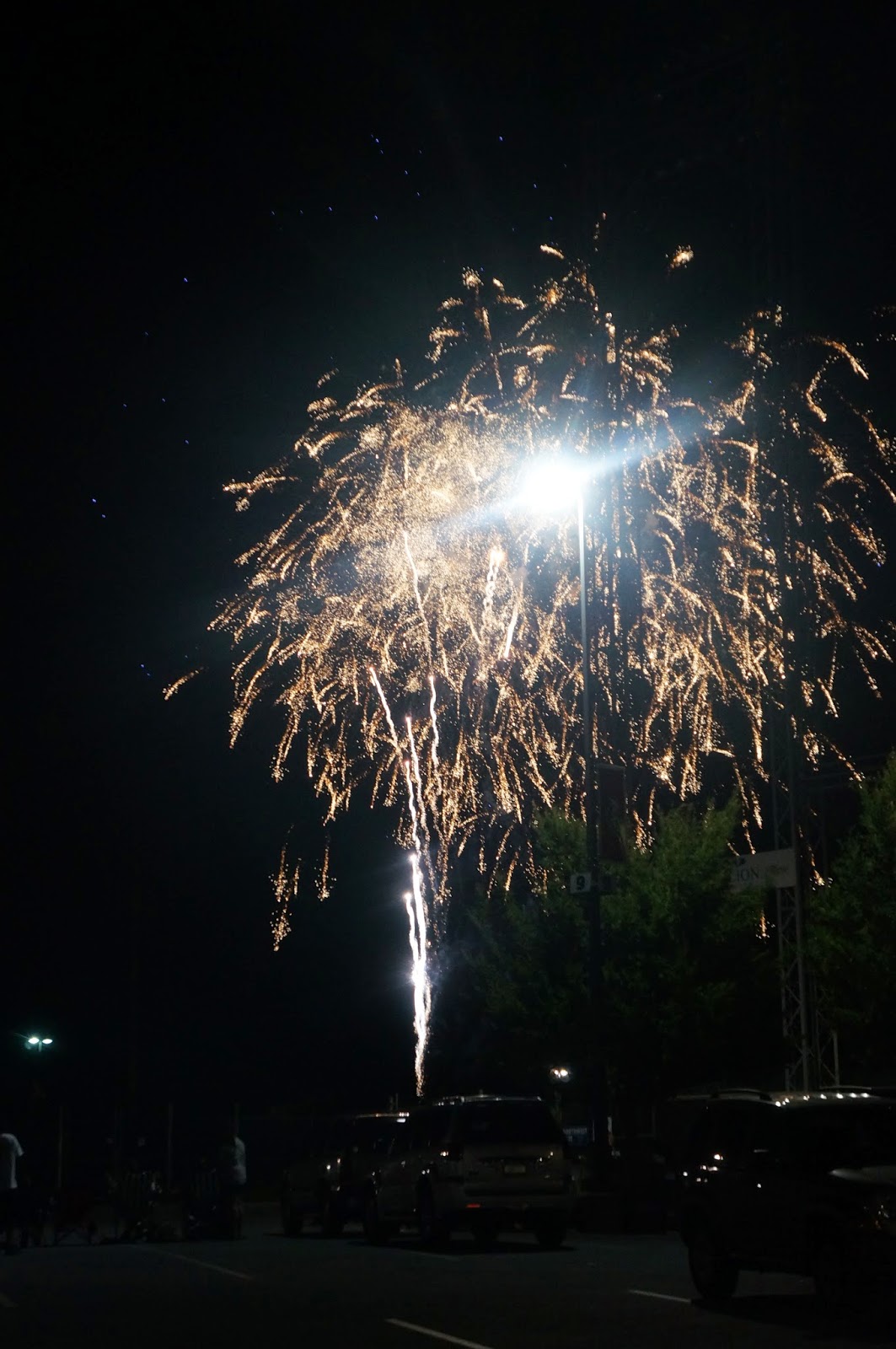 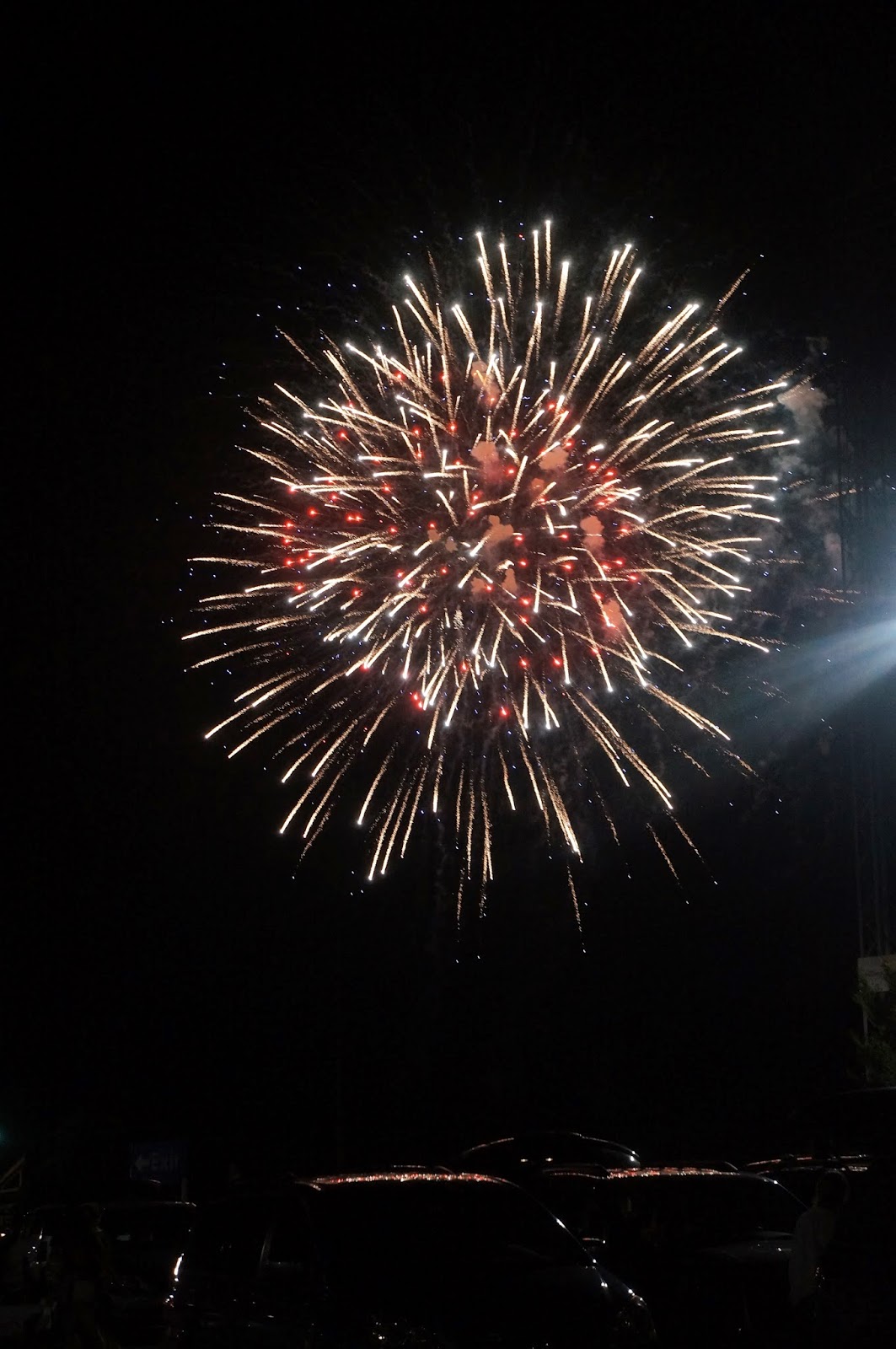 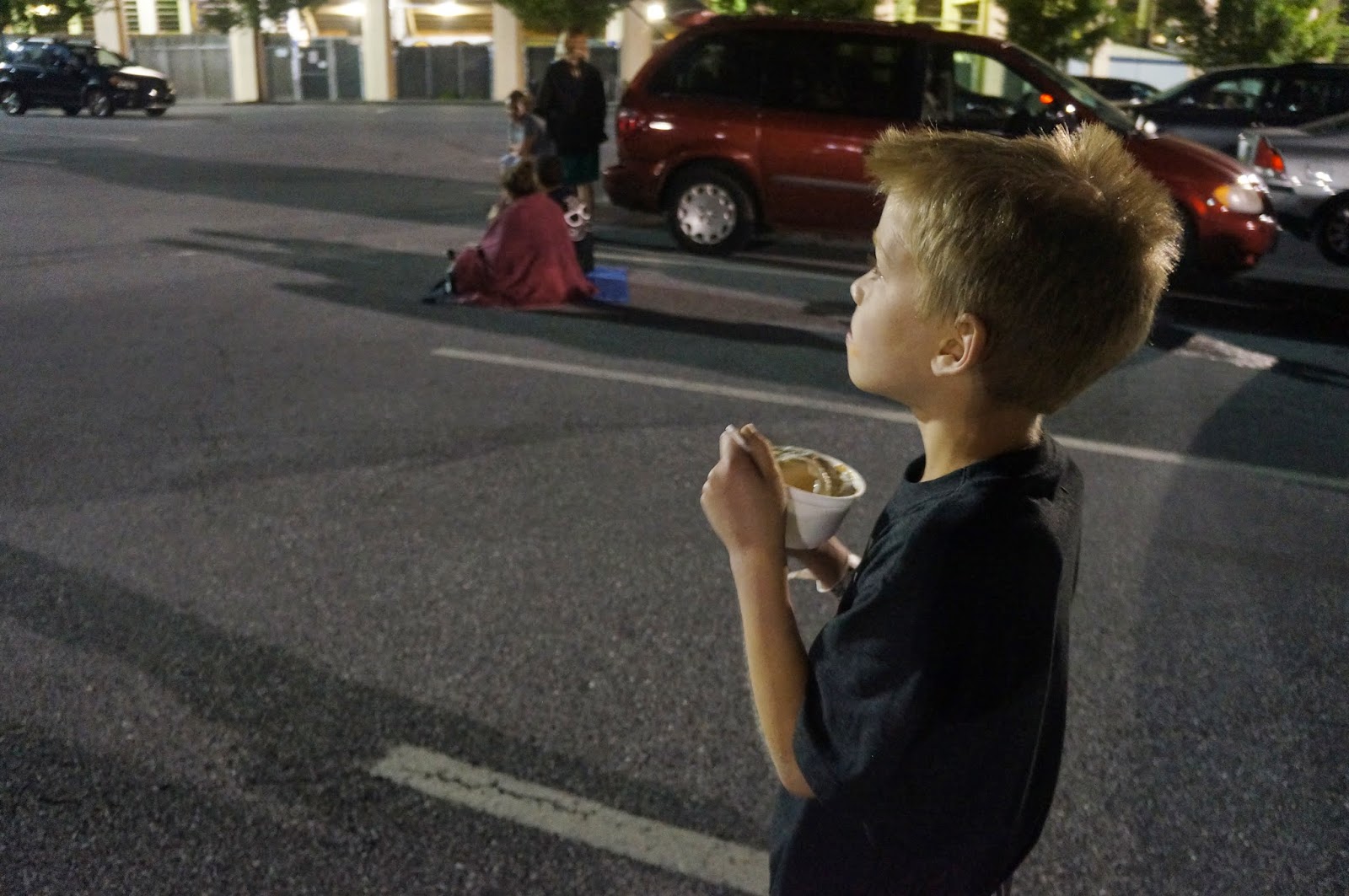 This one looks cosmic! 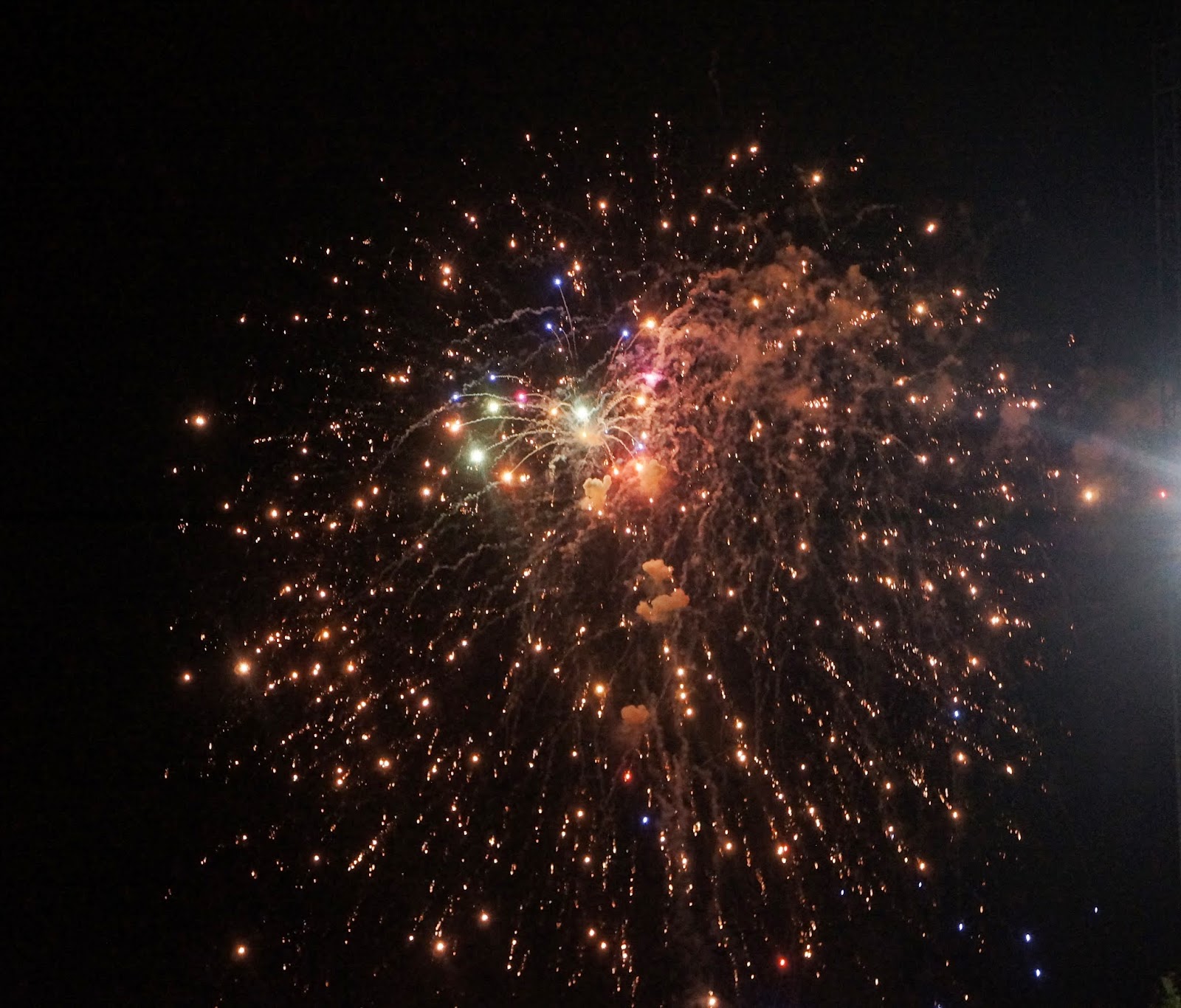 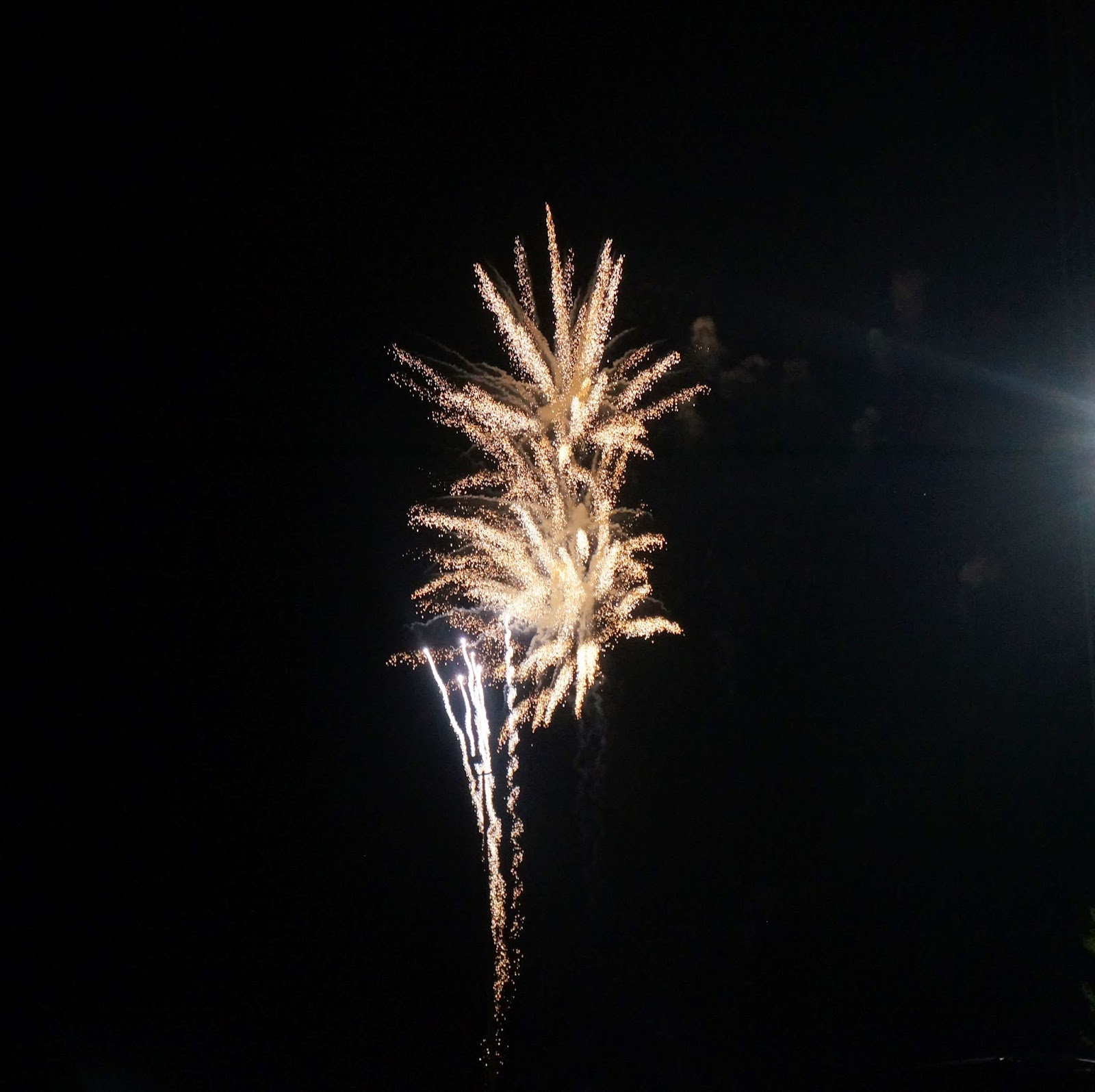 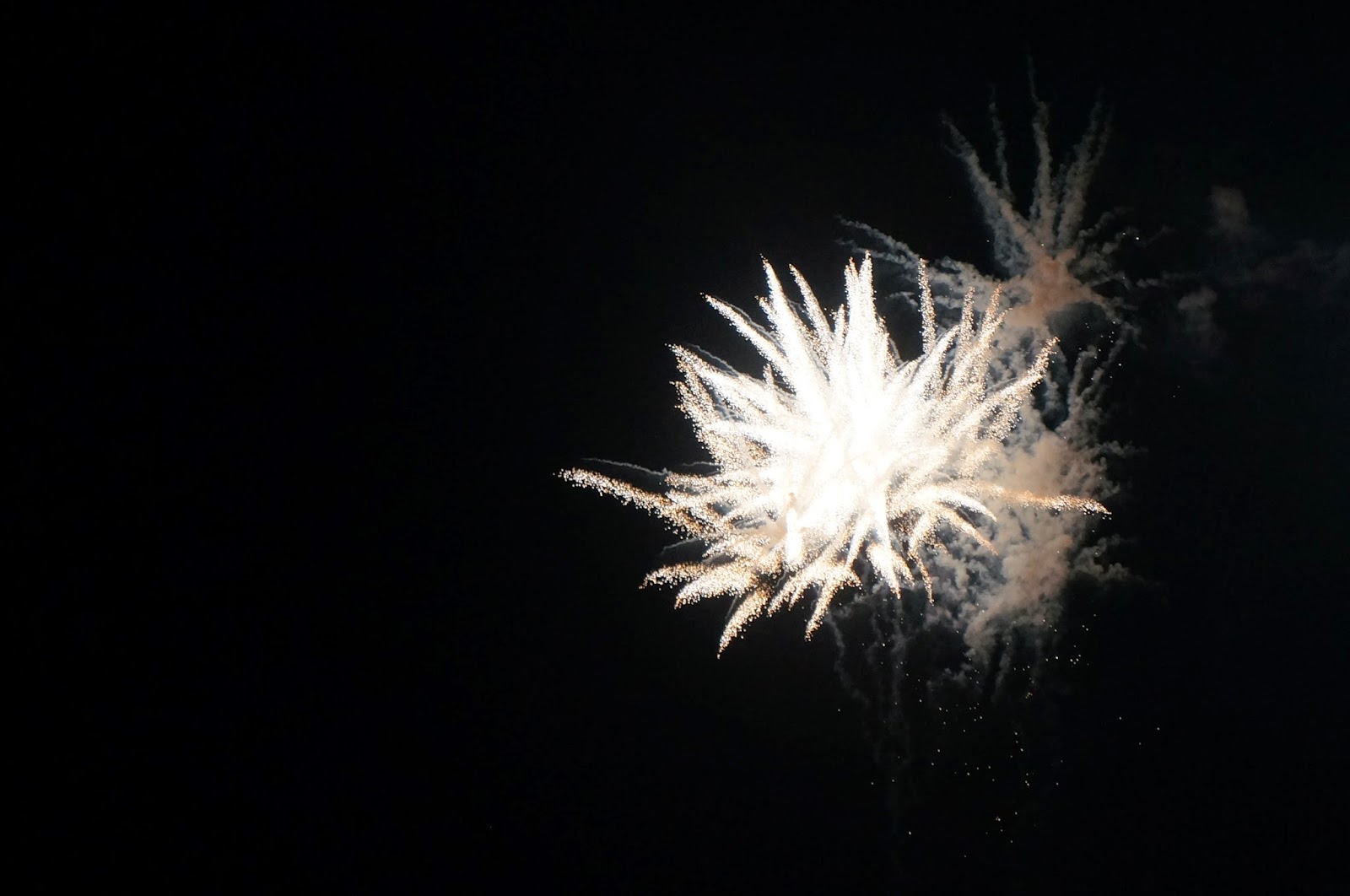 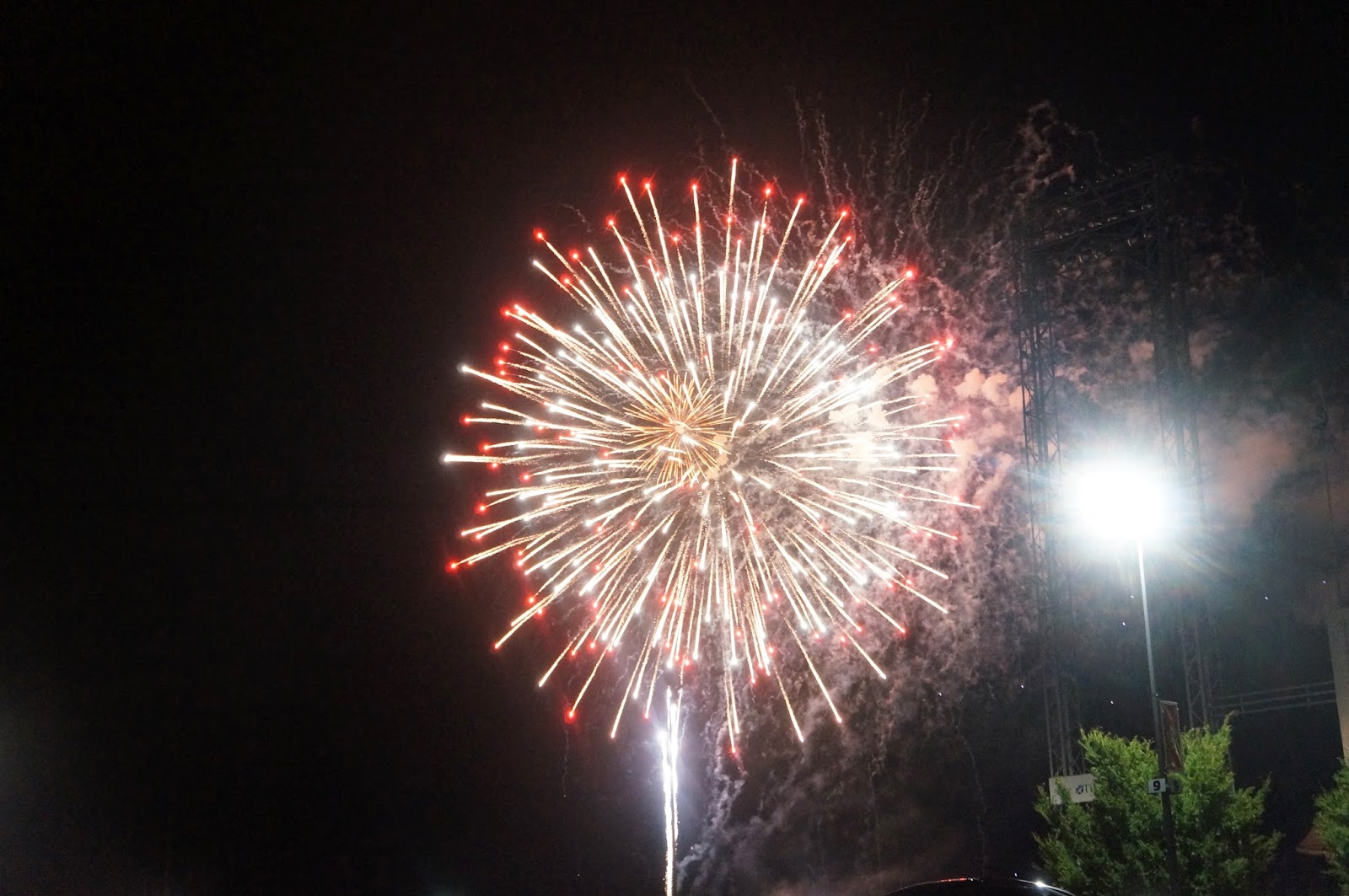 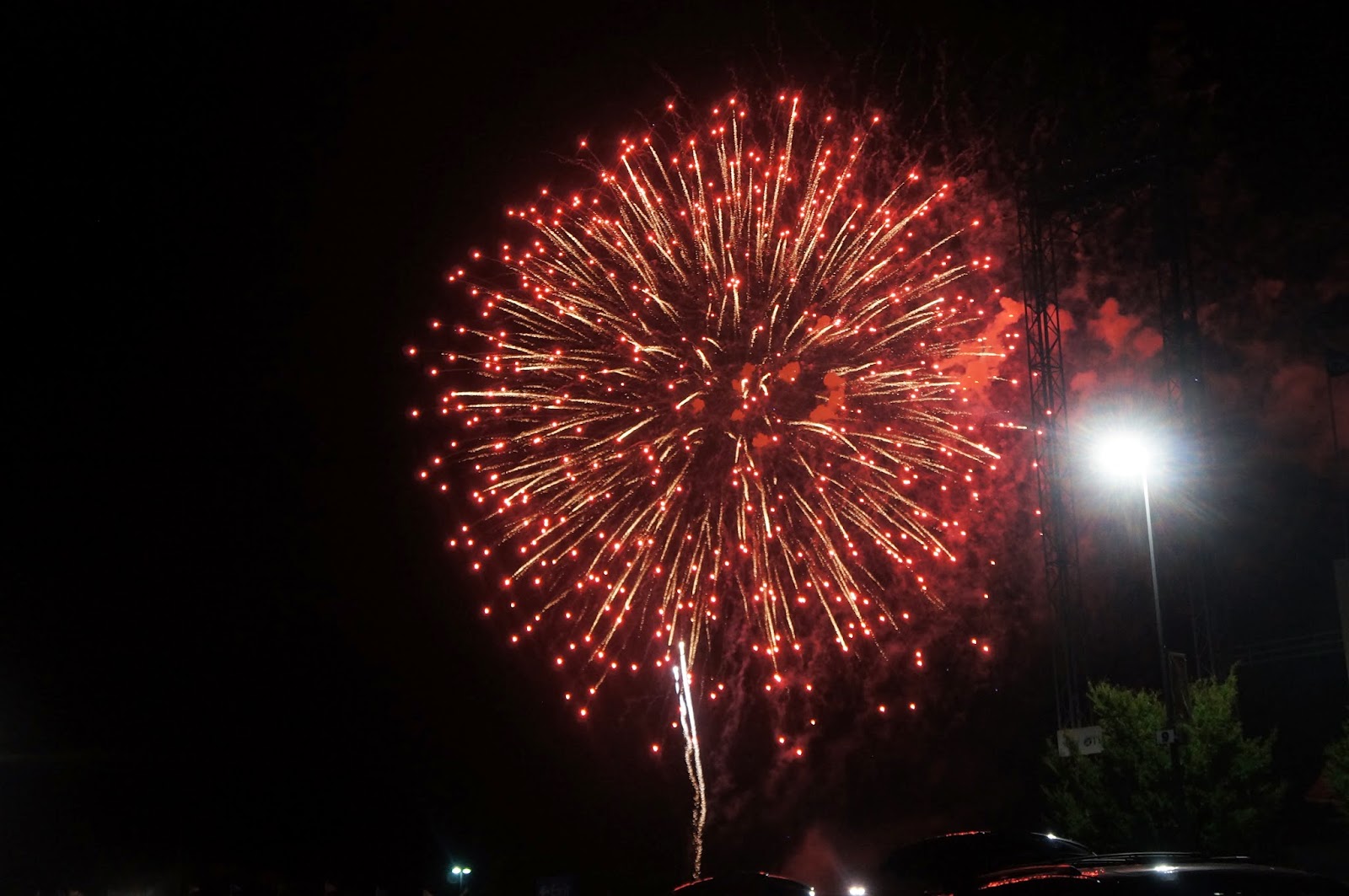 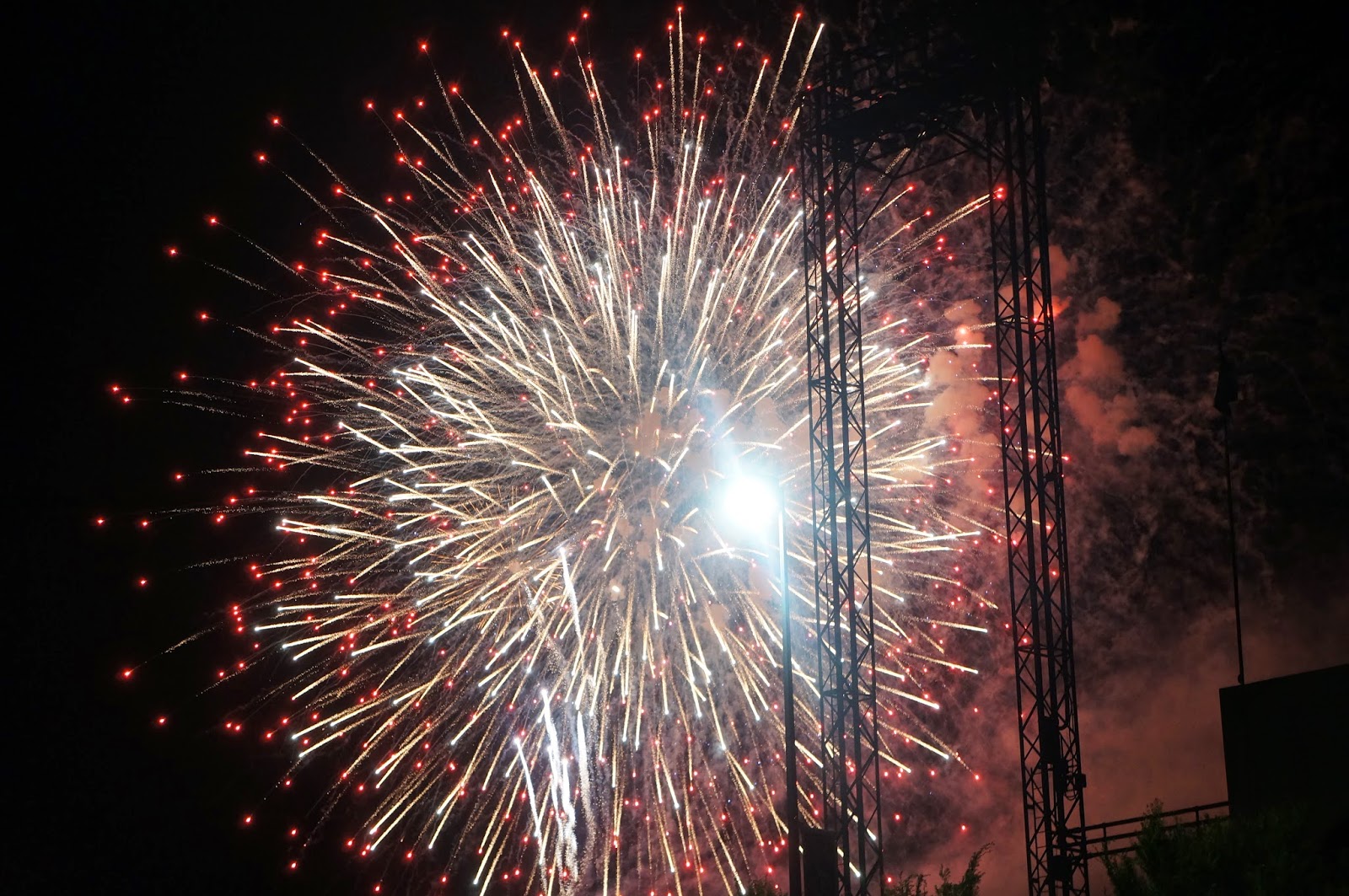 Happy Fourth of July!
{Even though it's October 16th!}