1. The Olympics were pretty fun to watch, but they were kind of disappointing too. I'm so glad that a terrorist attack didn't happen and that things overall went well. It's too bad that the temperatures were mild, which made the snow so mushy for the skiers. I was jealous that Sochi was warmer than Iowa. They should have had the Olympics in America this time--it would have been the perfect winter wonderland for it! I liked watching the snowboarders (surprisingly), but the highlight of the Winter Olympics for me will always be the figure-skating. If I could go back in time I would have done figure-skating as a child. I think it's magical to be able to skate and spin and dance on the ice the way they do. 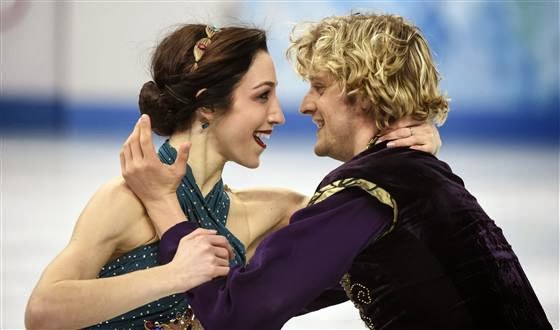 I was glad that Adelina Sotnikova of Russia won the ladies' figure-skating competition. She skated beautifully and powerfully, and the controversy over her winning gold over Yuna Kim was silly (but I liked it, because I enjoy figure-skating drama). I was also happy that Carolina Kostner of Italy won the bronze. I've been watching her skate pretty much since I was a teenager and it was such an accomplishment that she overcame her past performance problems and finally skated well enough to win a medal. 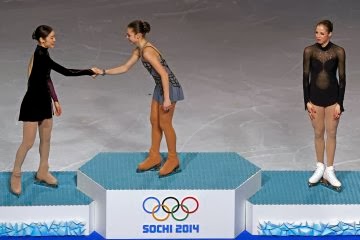 2. Another thing I watched recently that I really enjoyed was the season finale of Downton Abbey. It was a lush treat, full of beautiful historic details and fun Jane Austen-esque twists. It wasn't as dramatic as the last two season finales, but that was okay with me, especially when you consider the horrible way the last season ended. It was a sumptuous feast! I liked Season 4 overall and I'm looking forward to Season 5. 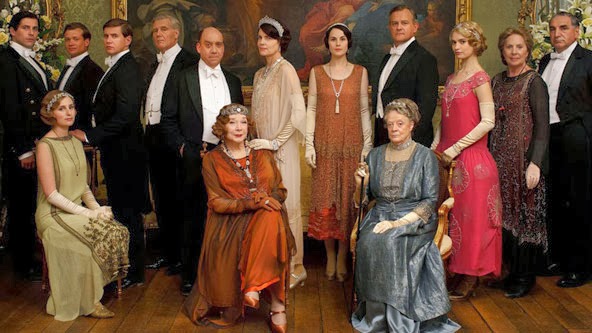 I loved, loved, loved seeing how the high-society girls were presented before the King and Queen of England at Buckingham Palace. It was neat that the Prince of Wales was a real character in this episode who played a role in one of the central stories. I loved Rose's debutante ball at Grantham House and the classic waltzes that were played and danced to. It blows my mind that this was still being done less than 100 years ago, in the lifetime of people who are still alive. 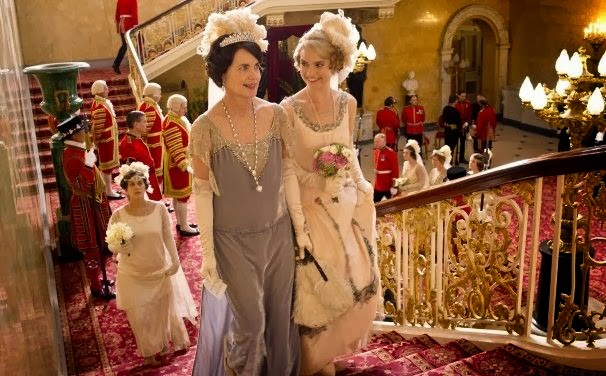 Lady Rose bows to the Queen. 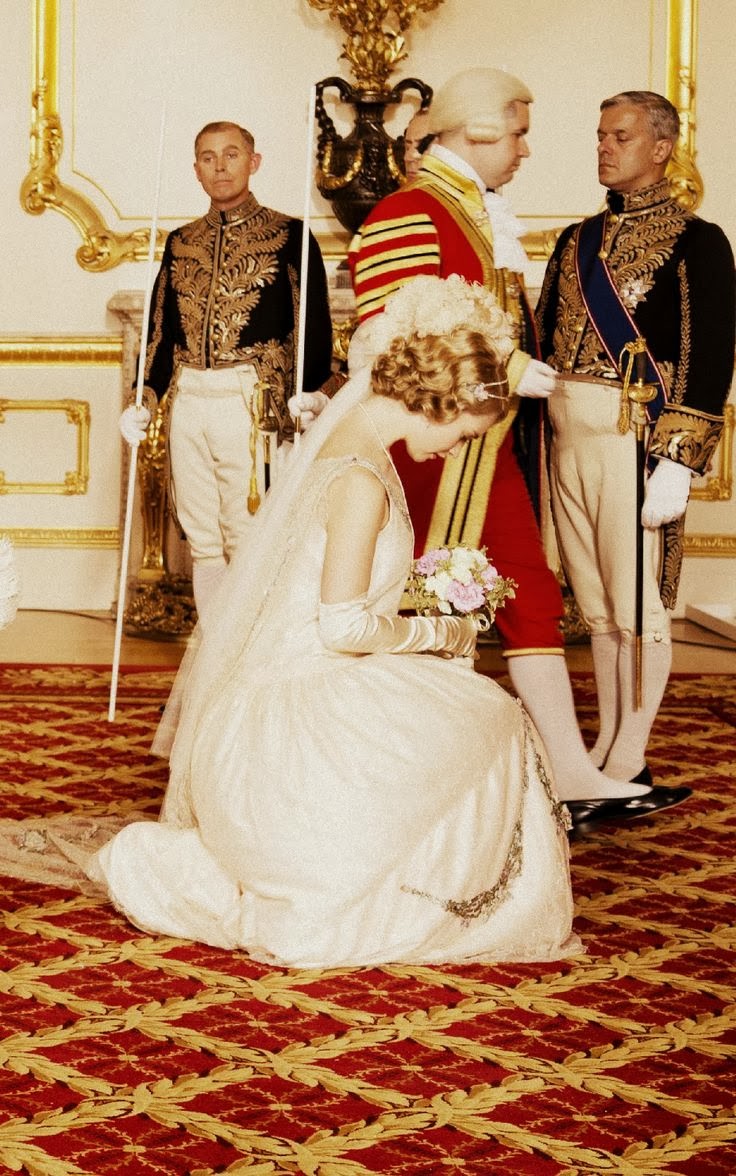 I liked how the season ended with a fun day off for the servants by the sea. 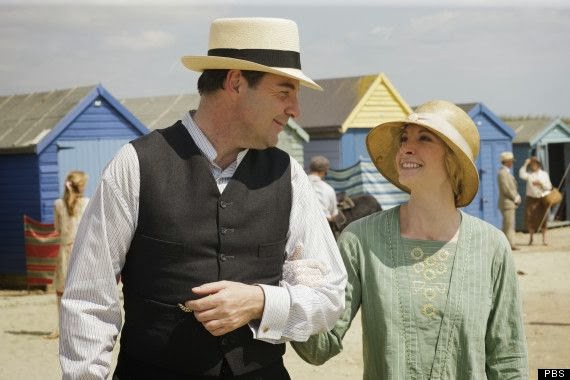 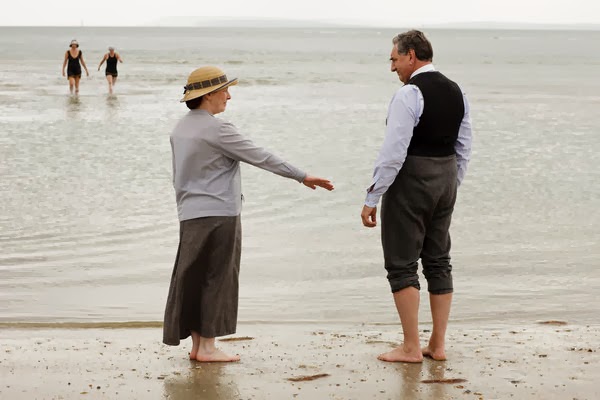 This guy almost makes me forget about Matthew. I'll be disappointed if Mary and Lord Gillingham don't marry each other in Season 5. Please, Julian Fellowes, let him be as near-perfect as he seems to be. Don't make him turn out to be a wolf in sheep's clothing. Please let them get together and be happy! 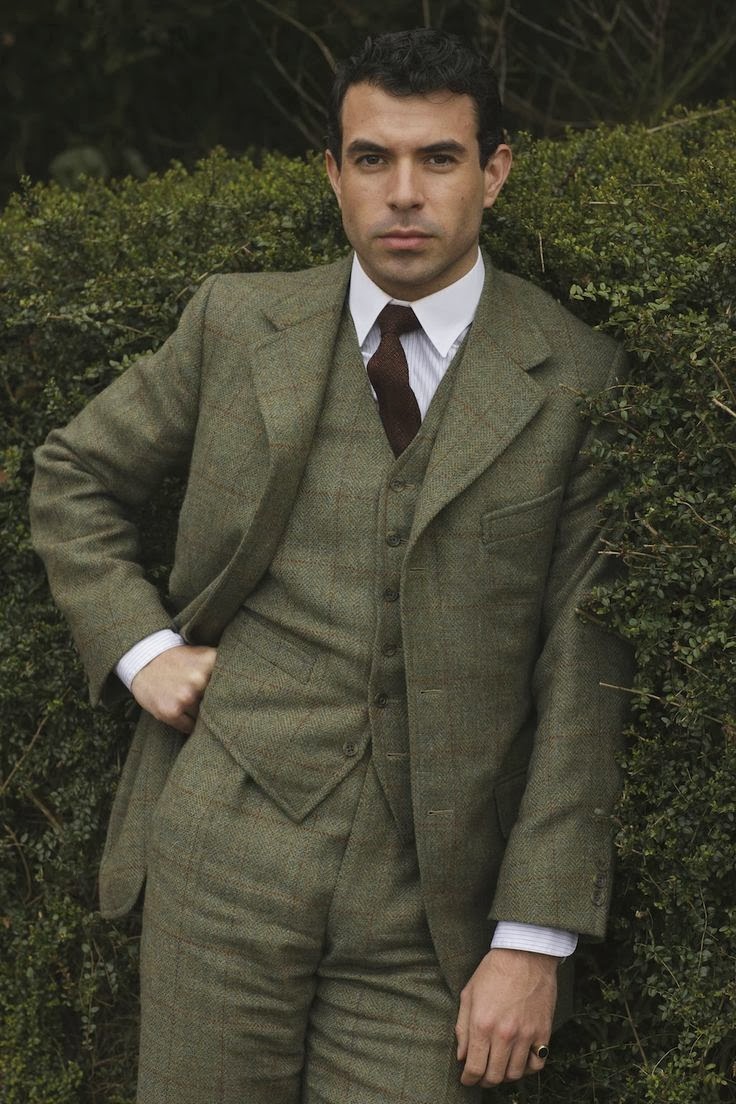 3. This month I've been working on cleaning out my cookbook collection. I have far too many that I never use. I've been going through each and every one, tearing out recipes that I want to keep from books that I don't want to keep and gluing them into recipe binders, and using page markers on the rest. It feels good to have my cookbooks and recipes under control better and I know I'll use them more often now that they're not so overwhelming. A few favorites have emerged from my now curated collection: 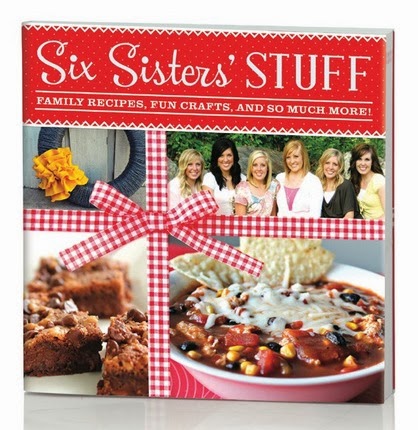 Savoring the Seasons with Our Best Bites has some wonderful ideas. I like it better than their first cookbook. 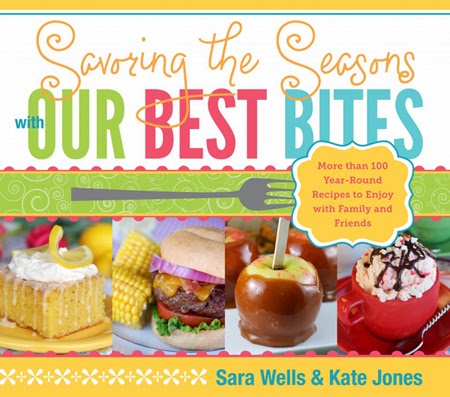 Jessica Seinfeld's Can't Cook Book is the perfect cookbook for me! It's funny and full of really good, do-able recipes. I learned some new things about how to cook and prepare food from looking through it.
Cooking: Oh Yes I Can!

4. The bitterly cold, arctic weather unfortunately continues to afflict us in Iowa. We had a brief respite last week when it was in the 30s and 40s, but then the cold came back. School was delayed for two hours on Wednesday because the wind chill was way down in the negatives. There has literally not been one week since the beginning of January when school was fully in session every day because of the cold or snow. I saw on the news that as of this past Wednesday there have been 32 days this winter when it was 0 or colder, whereas over the last three winters there were 19 days when it was 0 or colder. Unbelievable! Please be kind and warm to us, March. I don't think we can take much more of this!

I finally figured out how to take screenshots with my phone!
This was from yesterday morning. -1 out, but check out the RealFeel: -28.
There was an exclamation point circled in red for good reason! 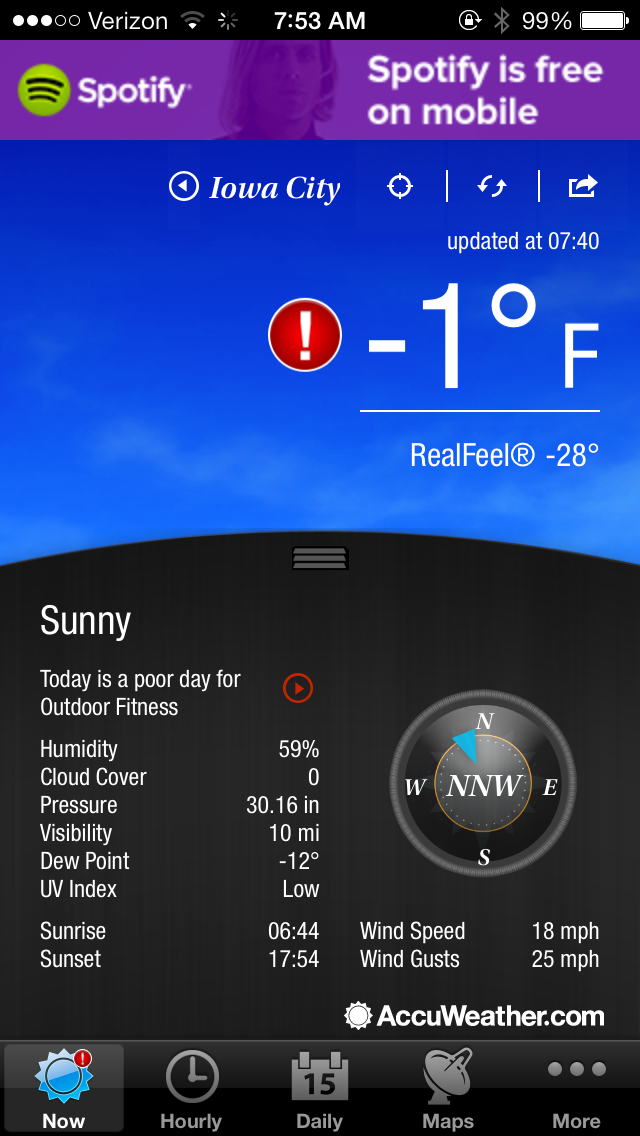 5. Peter and I are going to a string quartet concert tonight! I'm excited because we frequently did things like this in college and in our newlywed years, but we haven't been to a concert in years. Tomorrow we're going to dinner at a Japanese sushi and steakhouse (which he assures me that I'll like, even though I hate sushi, but I do like steak, so he's probably right). And last weekend we all went to Disney's Stars on Ice, which was so much fun. What a week of culture for us! We must do what we can to break up the monotony of winter!