1. The last day of school was this past Monday, June 3rd. John finished 2nd grade, and it was a good year for him. I think his biggest accomplishments were that his reading and writing skills improved a lot. On a slightly superficial note, I love to see how handsome he's becoming as he grows up--I think he's a quite a good-looking boy (if I do say so myself!). And even though he can be difficult for me at home, he's well-behaved and well-liked at school, which is great. I'd rather he misbehave at home than at school. He likes school and he developed a passion for kickball this year. Kickball is pretty awesome. I loved playing it too when I was in school. We're proud of him and all that he learned and accomplished this year! 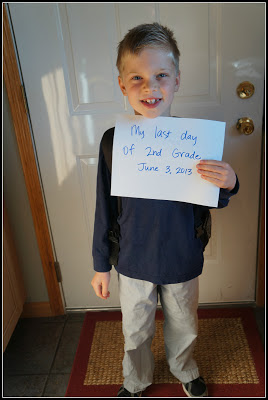 Sam finished his year at KidTalk Preschool. It was a wonderful preschool for him. It was a special one for kids with language and speech delays. I was hesitant to start him in it last fall because he had just turned 3 and was so young. But I'm so glad that I did because it was exactly what he needed. He talks so well now and communicates normally like other kids his age. His social skills and confidence are much greater than they were when he first started. Because he met all of his goals, he doesn't qualify for the school next year, so he won't be going back, which is good, but it breaks my heart that he'll never walk into that classroom again or see many of those kids and teachers who he spent so much time with. I have such a hard time with things like that. I'm so sentimental! His teacher and I are going to stay in touch though, and they'd like to receive updates about how he's doing. So that helps me with the transition. Sam, of course, is totally fine. It's me that needs help! 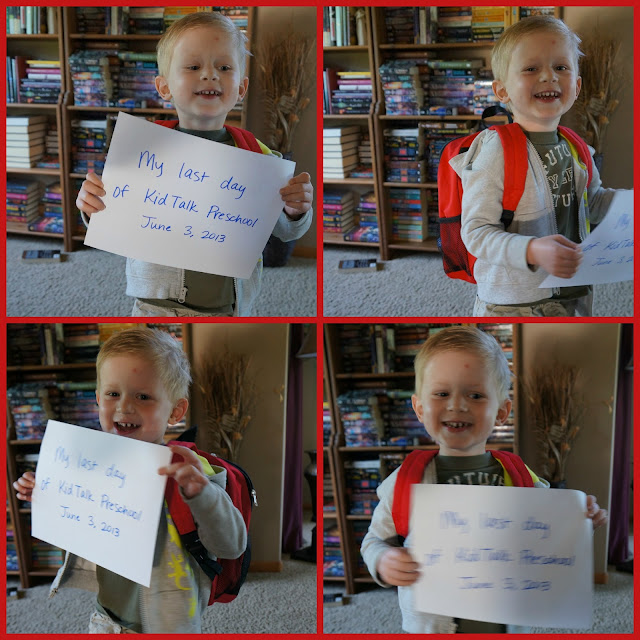 2. We'd been promising the boys power cars for awhile, which they came to really like last summer in their grandparents' big backyard in Rhode Island. Well, we finally got two of our own. We figured it was a fun end-of-school-year gift. Needless to say, they love them. I kind of do too, and I wish I were small enough to get behind the wheel. Why are toy cars so much more fun than real cars?! 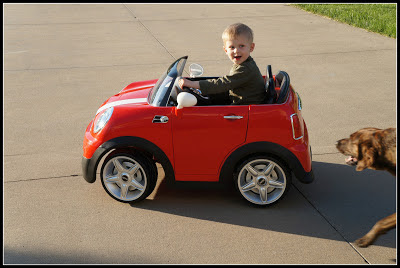 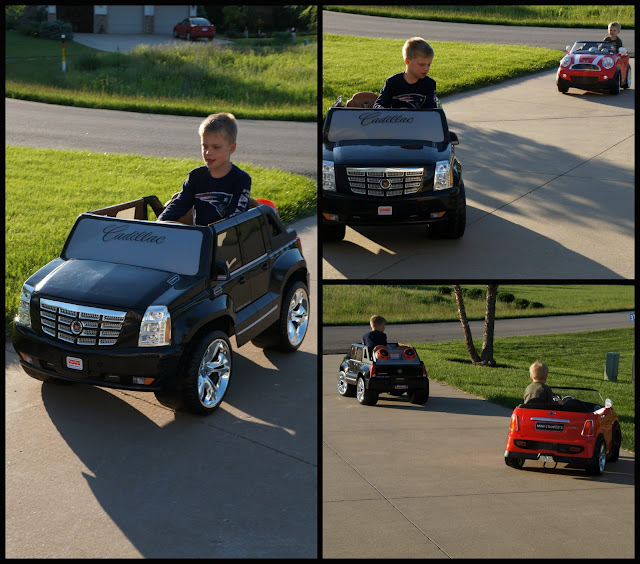 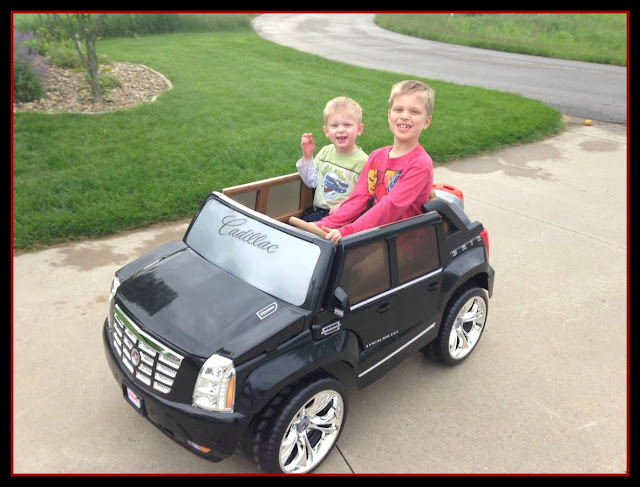 3. Sephora is opening a store in my mall this summer. I am soooo excited about this! I love Sephora! I first discovered it in downtown Manhattan (in Times Square, to be exact) nine years ago when I was going into the city for editing classes at NYU a few evenings a week and I had time to walk around and do some shopping before class. Since then I've only been able to go once a year when I go to my mall in Massachusetts; the rest of the time I have to order everything I want from them online. It will be so nice to have the store to shop in now! I've made some of my best beauty discoveries at Sephora!

4. And as if that weren't enough, there's supposed to be a Dunkin' Donuts opening nearby this year. This is too good to be true! (I hope not!) Here's the news article about it. I think I'm more excited about this than Sephora! Dunkin' Donuts is a New England staple. They have the best glazed donuts and Boston Cream donuts, and a good hot chocolate selection too. And yummy flatbread sandwiches. I'm so happy! The East Coast is slowly but surely moving west! 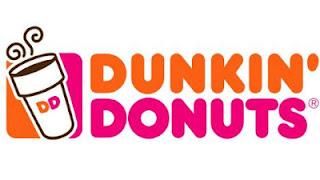 5. So here's my blogging plan for the rest of the month. I want to finish my posts about our Disney cruise before I take my summer blogging break, so I'm planning on my next several posts being about the cruise until I'm done with them. If there's time I'll do a few other posts after that, but no matter what I'll be taking a blogging break at the end of June when we leave to go East, and I won't start up again until August or more likely September. That's the plan and I'm sticking to it! :-)