1. Hurricane Sandy's destruction in New York City and New Jersey is unbelievable. It looks like something you'd see in a movie or read in one of the young adult dystopian novels that are so popular right now. New Jersey and New York are special places to me--we lived in New Jersey for the first four years of our marriage and John was born there. We were only about 30 miles south of New York City and I got to know and love that city well. I'm so surprised by the destruction this storm caused there, and I'm thankful that our family and friends there and in New England are all okay.


These pictures seriously look like they're from a movie. If only it were a movie and not reality! 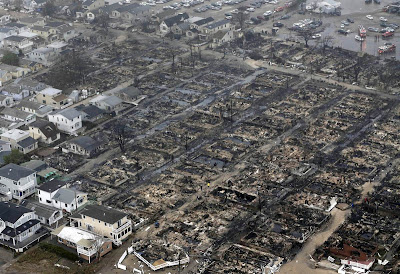 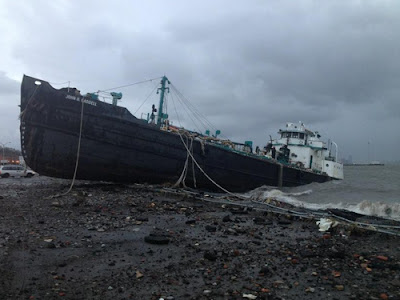 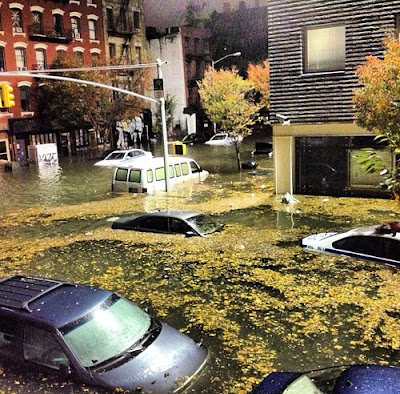 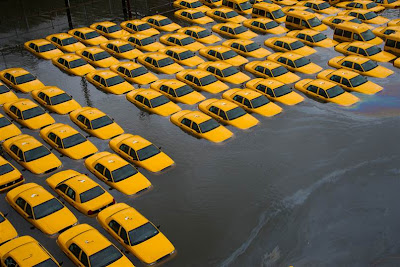 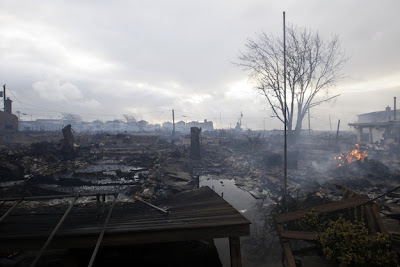 2. If it had to happen, the timing of this storm was awful, with Halloween two days away, but more importantly, Election Day a week away. It's really dulled the excitement of the election, at least for me. Speaking of which...while I'm very hopeful that Mitt Romney will win, I'm not overly optimistic and am preparing for disappointment. It makes me sad to say it, but I think Obama is probably going to win. This is something I very much hope that I'm wrong about.

Time to step up onto my soapbox. Ever since college when I studied politics intensively I have felt that the Electoral College should be abolished. I think it's ridiculous that we don't elect our president by popular vote. Yes, I realize that this would have made Al Gore the President in 2000 and not George W. Bush (P.S. Guess what? I voted for Gore!). But that's the way it should have been. All of the arguments in favor of the Electoral College have almost always left me unconvinced. Abolish the stupid thing and let the popular vote reign. People would feel a lot more empowered by their vote that way since the majority of Americans don't live in swing states. Voter turn-outs would improve and the country would actually elect the leader that the majority wants. In most of the polls, Obama and Romney are dead-even in the popular vote. Oh the frustration!

By the way, I already voted by absentee ballot, so no dealing with the polls on Tuesday for me! May the best man win. (And I think we all know who the best man is. My apologies to my Obama-supporting friends and family who might be reading this.) Okay, the adrenaline is pumping a little more now and I'm starting to get excited about things again. I guess I needed to have a soapbox moment. In any case, I will be glued to the TV, computer, and radio on Tuesday! (Unless Obama is clearly going to win; then I will completely unplug and go drown my sorrows in a book to try to take my mind off it.) 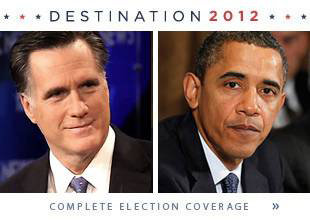 3. I lost my favorite hair clip. I'm really sad about it. That hair clip was nice and stylish and has saved me from many a bad hair day, and believe me, I've had lots of bad hair days over the last two years thanks to the highlighting hair loss fiasco that took place two years ago. But I'm happy to report that my hair is growing a little longer and a little thicker and is pretty healthy right now since I pretty much leave it alone--I never blow-dry it, curl it, flat-iron it, highlight it, color it, or do anything that could be remotely damaging. Come on hair, don't let me down! I'm doing my best for you! I know you're not ever going to look like this (at least not in this life!)... 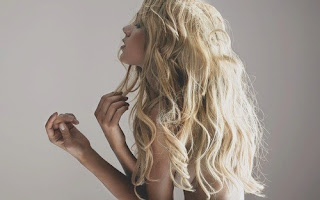 ....but I will gladly settle for super-cute hair that looks like this. I know you can do it! 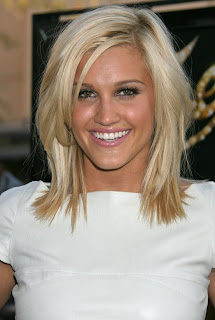 Do you ever have pep talks with your hair, or is it just me?

4. I pre-ordered a copy of J.K. Rowling's new book The Casual Vacancy because I was excited about it (even though I've only read the first Harry Potter book. I just couldn't get into them, but I loved the movies. Maybe I'll give the books a try again when John starts reading them.) Anyway, I'm not excited to read this book anymore and I wish I hadn't gotten it. I don't like what I'm seeing in reviews. Has anyone read it yet? Is it worth spending my valuable reading time on? 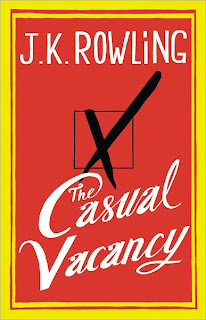 5. I feel so blah. It was a blah week emotionally, one of my kids who shall remain nameless has been being very difficult, another kid who will remain nameless hasn't been taking his afternoon nap (I guess that makes it obvious which is which!), I've been eating too much junk thanks to all of the Halloween candy and sweets that have been around, and I haven't exercised in a few weeks. Next week I'm going to start doing Pilates again, and I'm enforcing a three sweets a day rule for myself. One sweet = one piece of candy, or one mug of cocoa, etc. That should help take the blahs away! Hopefully.

I have some fun weekend plans. Tonight Peter and I are going to a Murder Mystery dinner with friends. Those are so fun and I haven't done one in years! I hope I'm not the killer or the one who gets killed! Actually being the killer is pretty cool, so I take that one back. Last week I ordered the perfect medieval costumes for us, but guess what? They were supposed to arrive yesterday but now they're not going to get here until next week because of Hurricane Sandy! They were shipping out of New Jersey so that got delayed. So this morning I will be going around to different stores to see what I can scrounge up! Another good thing this weekend is that I'm getting a massage tomorrow. Maybe the massage therapist will help massage my blahs away. In any case, have a great weekend!