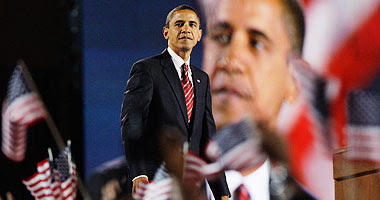 Alright, this is very likely going to be my last political post for awhile. (Please, dry your tears!) I just want to make two quick bullet points about the election of Barack Obama as our new president last night.