Shopping on the Cape is almost as fun as going to the beach!

I saw this game at our favorite toy shop and texted it to my mom for a birthday gift idea for me. Scattergories is one of my favorite games so this spin-off looked like fun! (Spoiler alert, I did end up receiving the game as a present! And less fun spoiler alert, the first and so far only time we played it, I lost 😭) 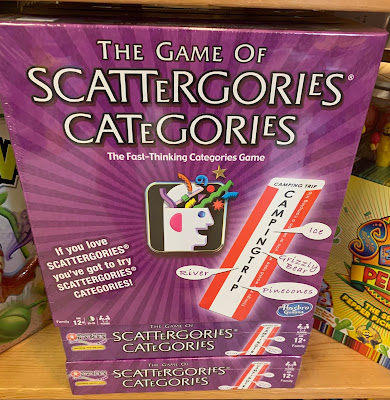 I got this adorable whale ring to wear on my ring finger, which had been feeling conspicuously bare ever since removing my wedding band a couple of months earlier. 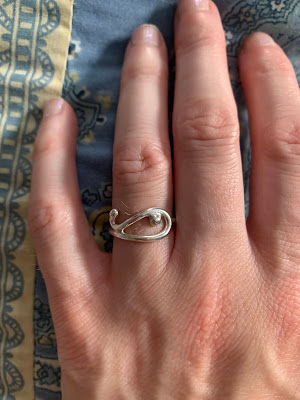 I'd planned on wearing my wedding band until the divorce was final, but events that occurred necessitated its more hasty removal; keeping it on actually felt traumatizing for me. But I like wearing this ring because it reminds me that I am still married and that I have special covenants to keep that go along with that. In the months that have followed I don't always wear it, and sometimes I wear it on a different finger, but the sentiment remains the same.
The ring is made by a geologist and former science teacher, which I think makes it even cooler! 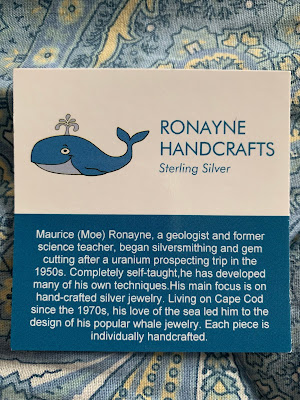 The most fun shopping trip of the summer was to my favorite antiques store with my mom. There were some fun and funny discoveries to be made there, such as...
Look! I found Prince Charming! I knew he was out there somewhere. 😆 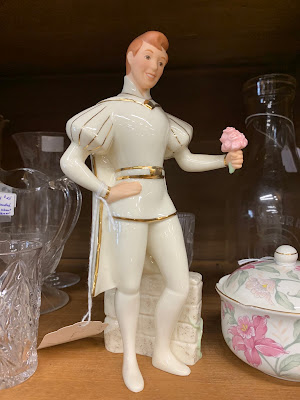 These old Nancy Drews were an awesome find. I bought them all. 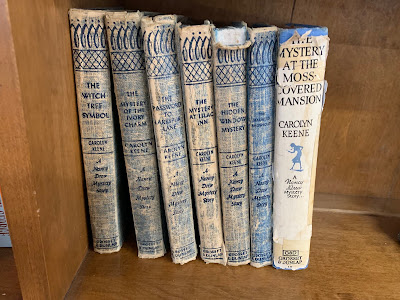 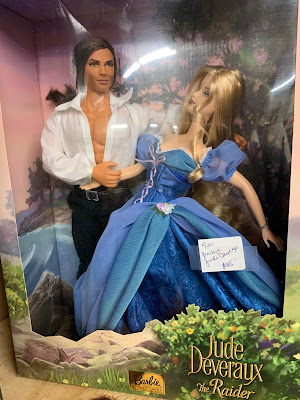 And creeped out by this 😬 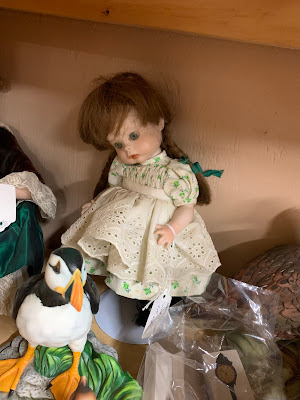 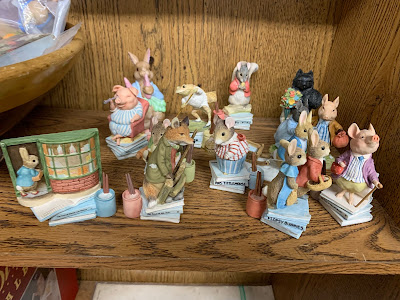 More Nancy Drews! I didn't get these ones because I already had some of them and they weren't as old as the other ones. But now that I'm looking at this picture I wish I'd gotten some of them. 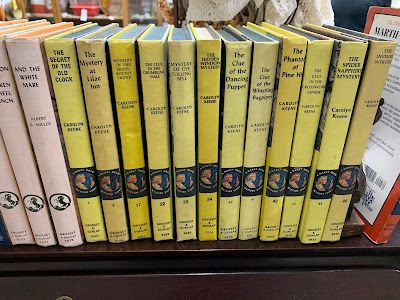 This Ferris Wheel of baskets was fun. 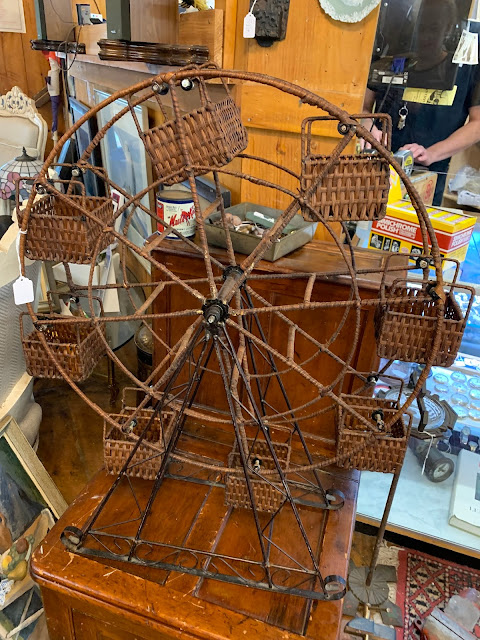 At Consigning Women in Harwich (another great store).
This was actual sand and shells in this tabletop! 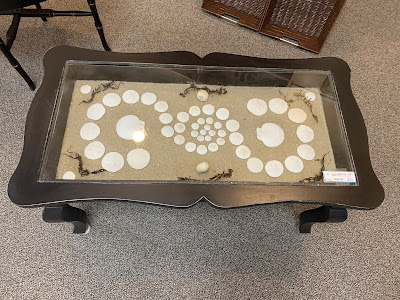 This Pottery Barn chair was so elegant and it matches my new headboard at home. I wanted to get it but I really didn't need it or have a good place for it, so I just took a picture instead. 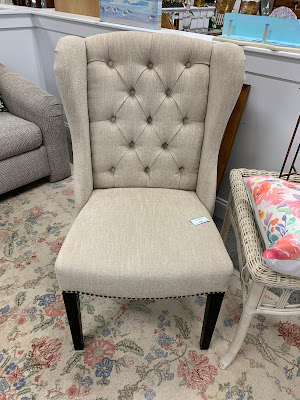 I discovered a new-to-me but actually very old bookstore that I've passed so many times over the years but had never gone in until this particular day when I finally went in. (Did you follow that? 😆)
I like these quotes...
"Books open, you fall in." 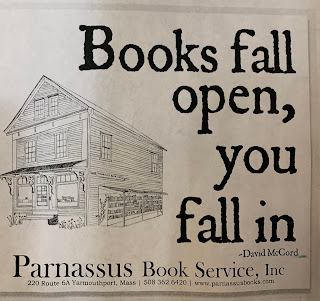 "The oldest books are still only just out to those who have not read them." So true! 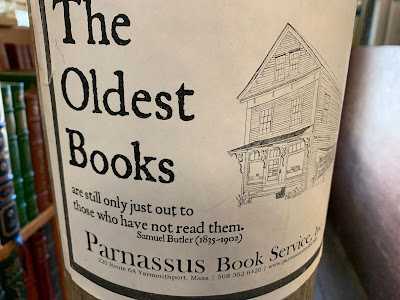 There was some good shopping to be had on the Cape this summer. 💙
Posted by Donna at 3:45 PM