We left Iowa (😢) on Sunday morning and had a long day of driving back to the same hotel that we stayed at a week earlier on the drive to Iowa, in Westlake, Ohio (outside of Cleveland).

For some reason I took two pictures of arriving in Indiana and none of Illinois or Ohio. 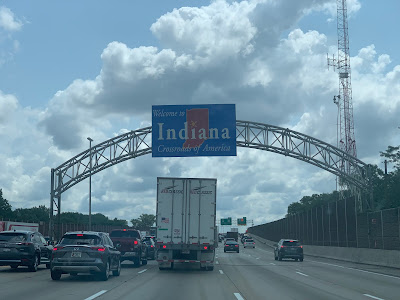 We ate dinner at The Cheesecake Factory that evening. Their avocado eggrolls are my favorite, and this salmon meal from their Skinnylicious menu was delicious! It was a nice treat after a long day on the road. 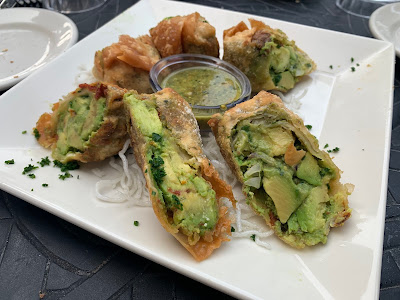 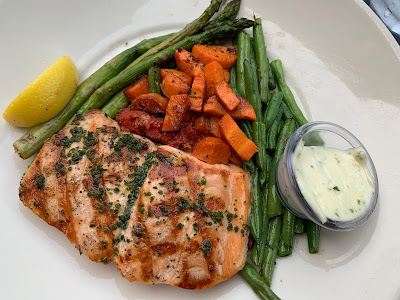 In the morning while at breakfast at the hotel, I was in for a very nice surprise--I ran into my friend Anna there! We were in the same ward in Connecticut from 2006-10 and we've stayed in touch through Facebook and Christmas cards since moving away in 2010. It was so random and wonderful to see an old friend out of the blue like that! She was headed west with her family while we were headed east. Her husband is now the bishop of our old ward. It was so nice to catch up! 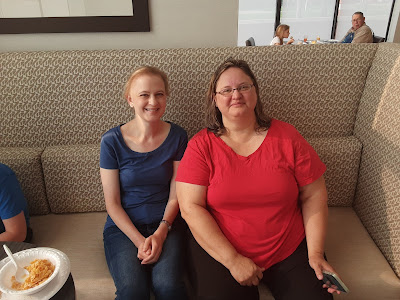 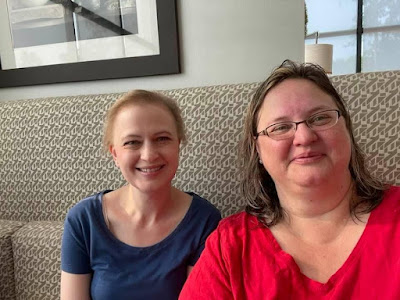 I was amused by the name of this road. "Johnnycake," LOL. It's a good nickname for John. 😆

These are a few random pictures from the trip that I want to squeeze in somewhere. My mom took these pictures. As you can see, she's really good at getting flattering pictures of me. 😂
Fossil Gorge 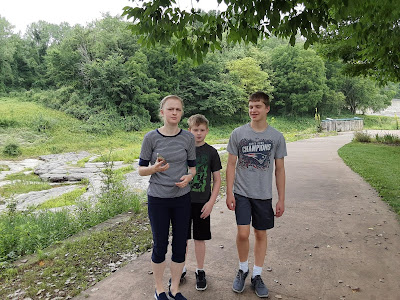 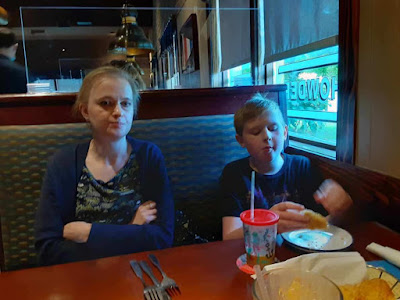 At the top of the Hill Cumorah. Maybe she was going for a nice visionary-like shot. 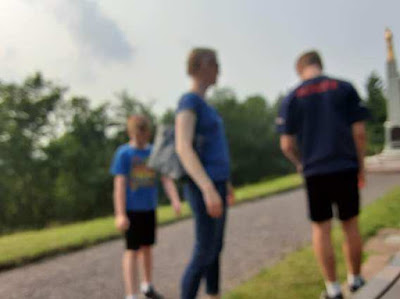 But this was a good one. It might even make it on to this year's Christmas card! 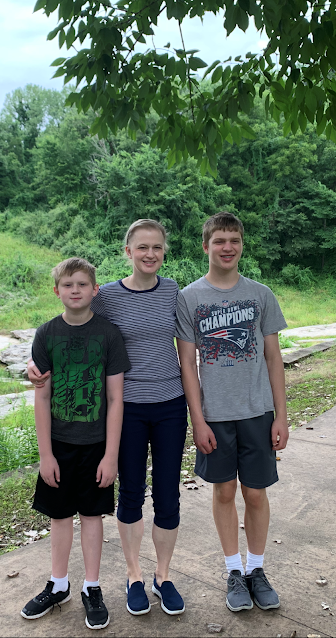