May certainly was full of crazy times, but crazily enough it was more in my own life than in the world! Maybe not, but so it seemed. Finally, the Covid hysteria was starting to die down. Now, three months later, it would be a wonderful thing to be able to go back to those times again! And maybe that will happen (but going into fall and winter, I'm not counting on it).

Covid numbers were down in MA, and Bill and Melinda Gates were getting a divorce. {Welcome to the club!} 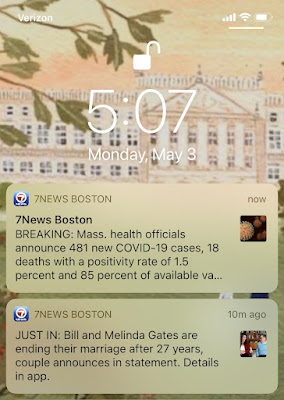 Covid protocols should have been different for the elderly and vulnerable instead of the ineffective and extremely harmful blanket policy of social distancing and vaccines for everyone. 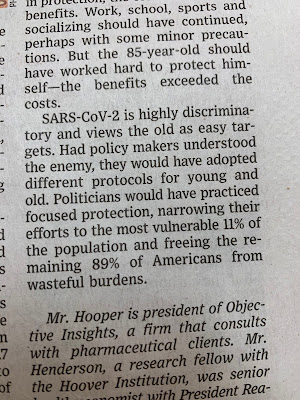 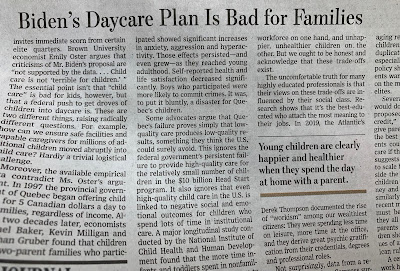 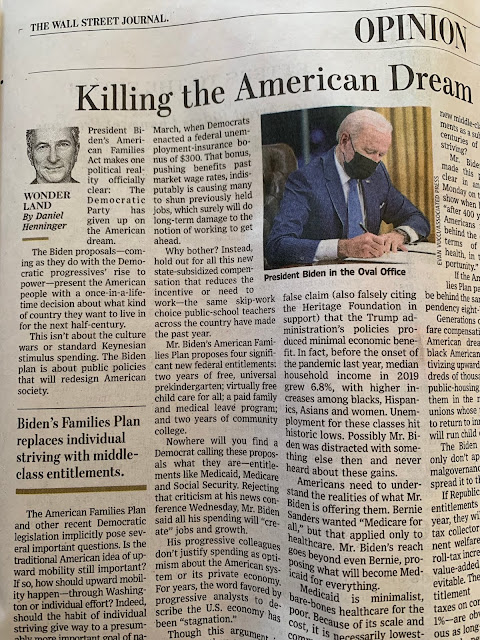 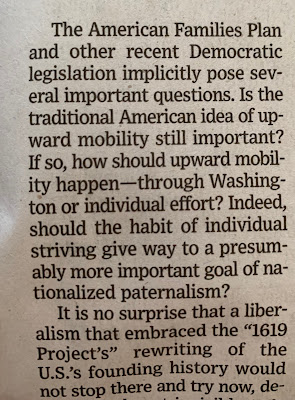 "When Joe Biden and the progressive Democratic Party demand 'equity' everywhere, they are proposing a lowest-common-denominator society." 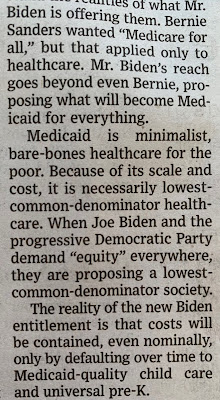 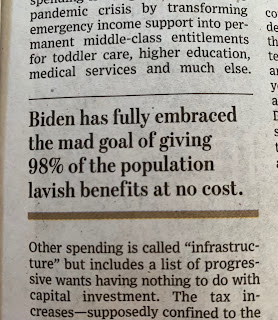 Another tragic effect of the Covid hysteria 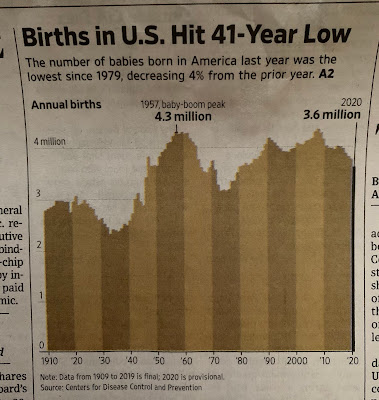 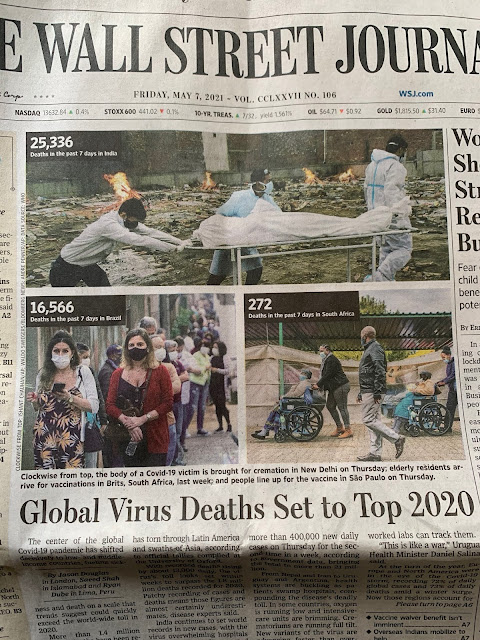 Probably not this year, but I believe it's coming sooner rather than later. 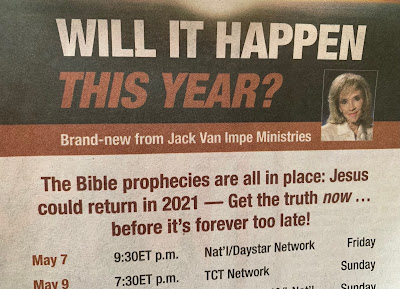 Funny how three months later, no one really mentions herd immunity anymore. This says that >40% vaccinated could have been the magic number. It wasn't, because the vaccines clearly don't work as well as advertised. 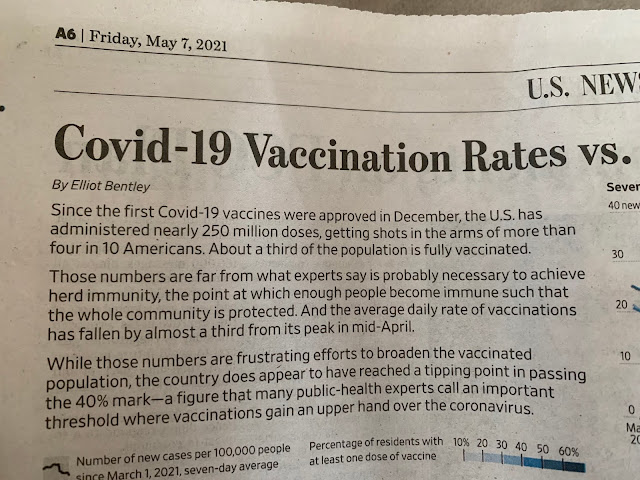 Massachusetts is very vaccine-compliant and is one of the most vaccinated states in the country. This is one way that I do NOT fit in in my beloved home state! 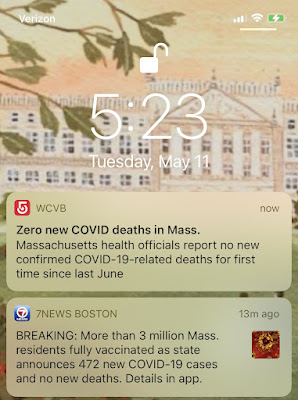 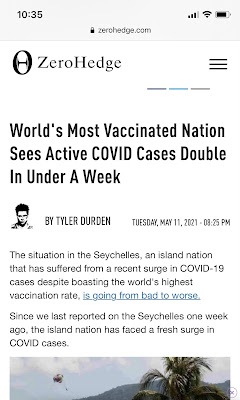 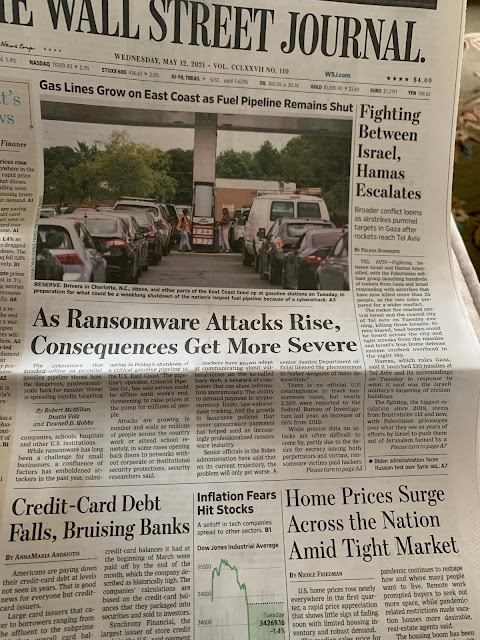 Yay! The arrows in stores were annoying! 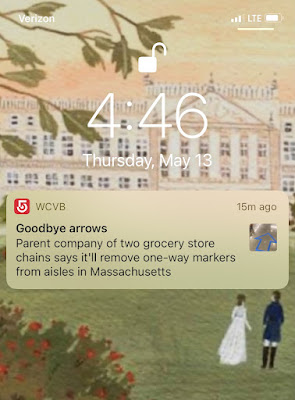 See above re: Biden's terrible ideas. 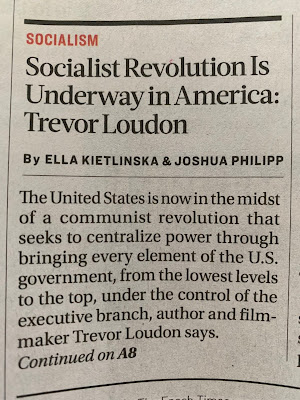 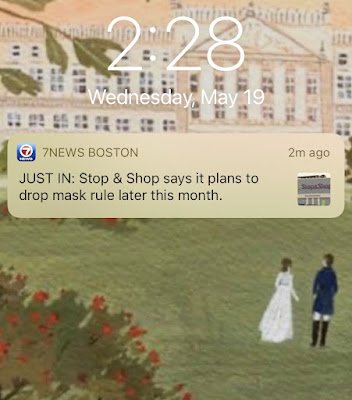 A conspiracy theory that scarily enough, seems to be coming more and more true with the spread of the Delta variant and the vaccines' relative ineffectiveness against it. Some critical thinkers believe that Delta might be caused either directly or indirectly by the vaccine and the vaccinated (as opposed to the government and mainstream media narrative that it's all the unvaccinated people's fault). We will see. 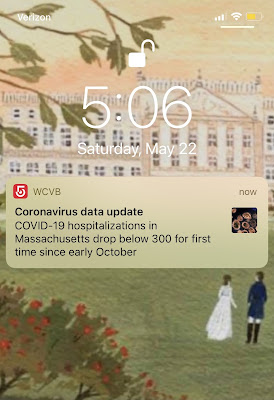 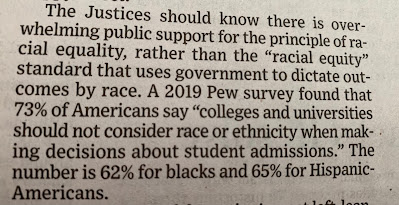 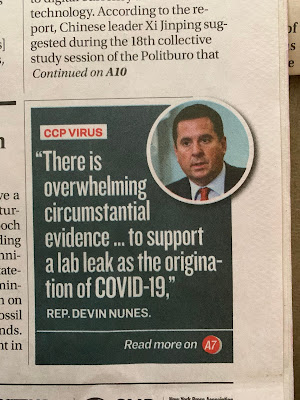