There was more in the news than usual about the Mayflower last month because of the 400th anniversary of its arrival in America. I really enjoyed reading about it in various articles that I came across. I'm more invested in Mayflower and pilgrim history than ever before since finding out about my strong Mayflower ancestry this past year. But even without that, simply as an American this history is relevant to me. I believe that all Americans are figurative Mayflower descendants.

I grew up with this picture hanging in my house. I'd like to get one for my own house now. Or maybe I'll just steal my mom's. 😄 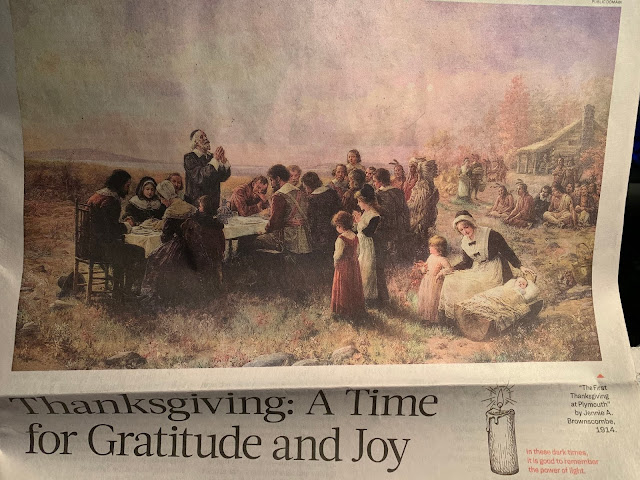 "In these dark times, it is good to remember the power of light." 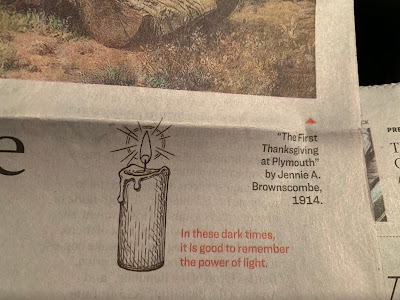 I think the Mayflower Compact was an inspired document that helped lead to the founding of the United States a century-and-a-half later. This is why I think all Americans are figurative descendants of the Mayflower. 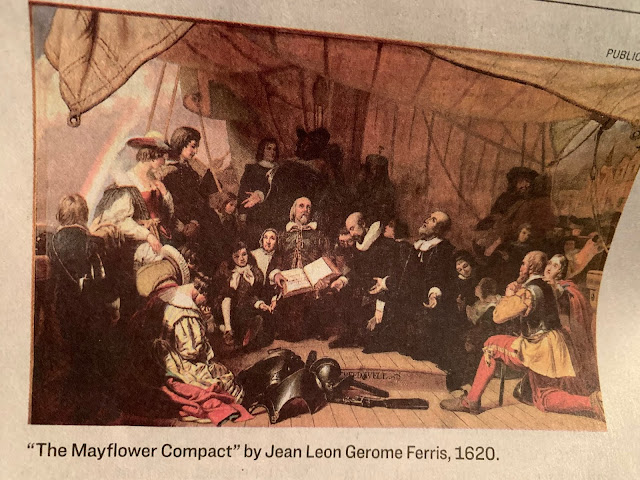 "Written to stave off mutiny among the Pilgrims in 1620, the document remains a foundation of American democracy." 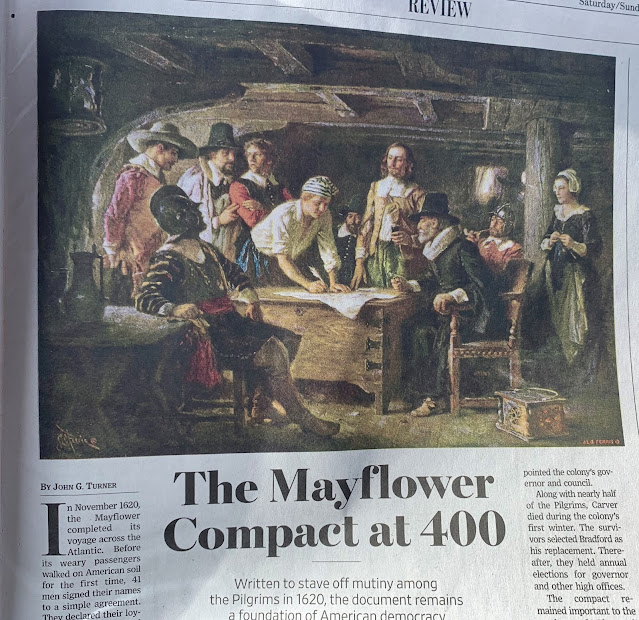 I think you can see this actual copy of William Bradford's transcription of the Compact at the Pilgrim Monument Museum in Provincetown on the Cape. I need to go back there again soon. It's been a few years and I have a whole new level of appreciation for all of this now that I didn't have in the same way before. 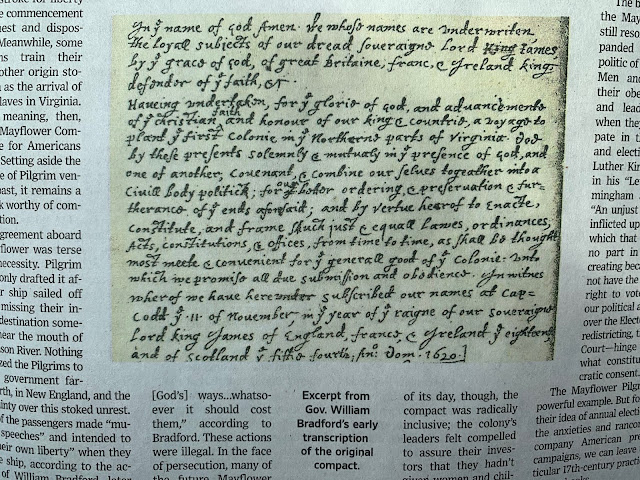 "Despite its brevity, and despite the blind spots of those who signed it, the Mayflower Compact established a government that lasted for 70 years. That was no mean feat by 17th-century standards."
It was inspired. 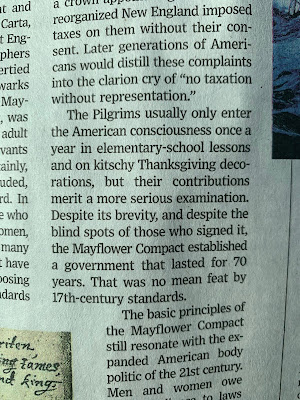 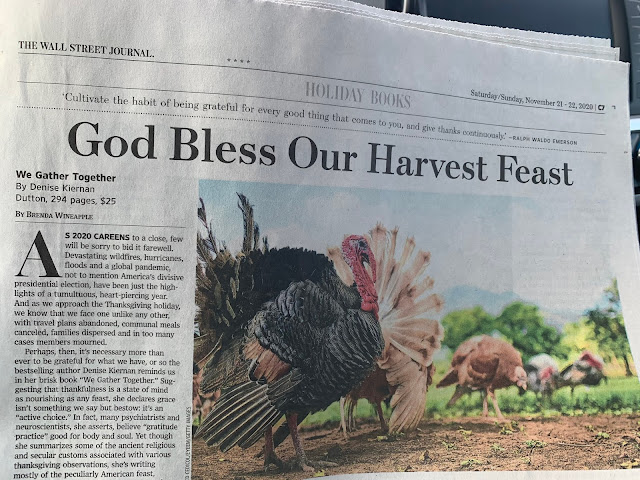 Ralph Waldo Emerson said, "Cultivate the habit of being grateful for every good thing that comes to you, and give thanks continuously." This goes along with what President Nelson recently asked us to do to help us heal from the hard times that we are living in. I know from personal experience that gratitude really does help. 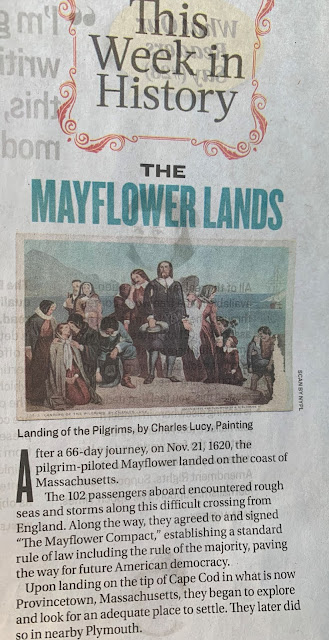 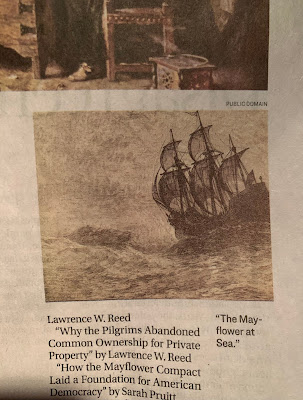