Sam learned about and did some fun things in school this fall.

One of them was about the Native Americans (or Indians, which I don't feel bad calling them because a historian I know who works with them said that in his experience, many of them prefer being called that). Sam had to make an Indian habitat for school, and he chose to make a teepee. He did it pretty much on his own, and I thought he did a great job with it. He said that some of the other kids had way fancier ones, and it inspired him to make a longhouse for fun soon after this (pictures to come next month when I do my November posts--because I'm finally just about caught up!!!). 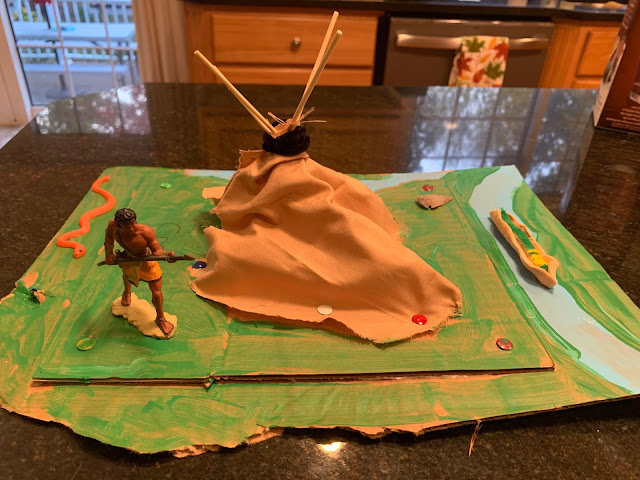 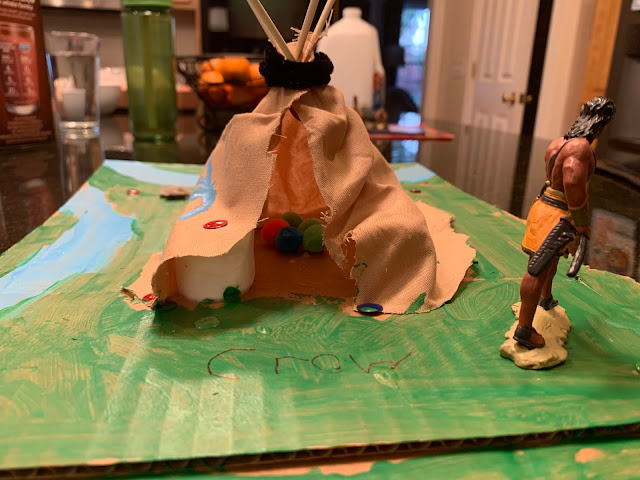 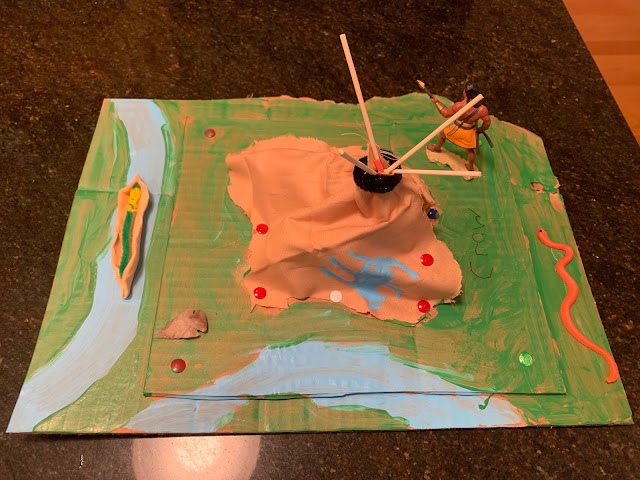 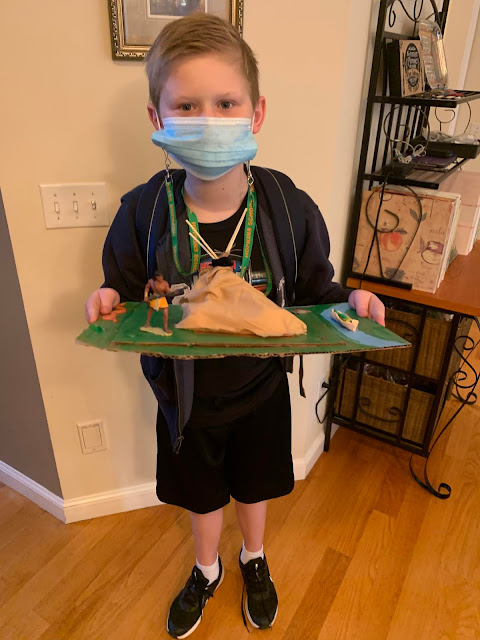 Another fun thing that Sam did for school last month was to learn about and read The Legend of Sleepy Hollow by Washington Irving. To go along with that, he and I read a fun mystery based on the story, and we watched the Disney cartoon version (from my childhood!). I don't have pictures of any of that, but I did read a fun little article about Ichabod Crane in The Wall Street Journal the day before Halloween. 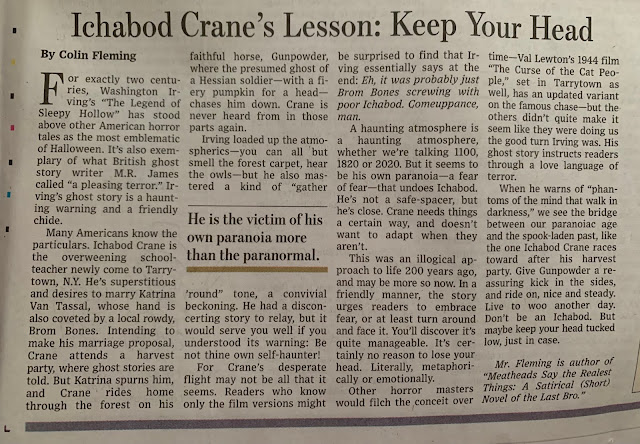 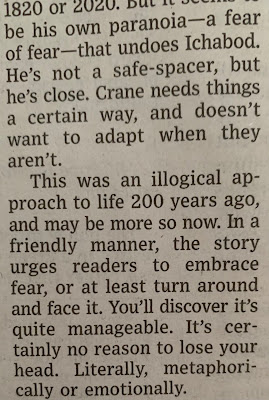 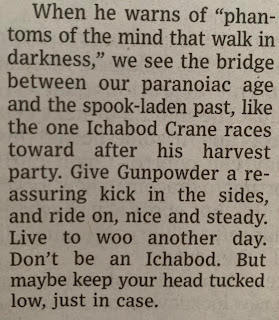 I like learning about what my kids are learning about in school (unless it's math 😂). Sometimes I really wish I could be a young student again! Then I remember all the work there was to do in high school and college, and I'm fine with where I am now. 😄
Posted by Donna at 3:19 PM