I did pretty well with my summer bucket list. I didn't do everything I wanted to do, but I came pretty close. 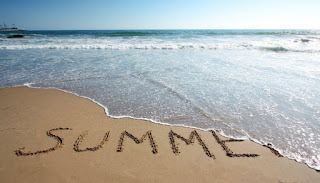 P.S. Pictures of many of the above events to come sometime next year, probably in the spring!
Posted by Donna at 11:39 AM