Besides Christmas and all the wonderful festivities and traditions around it, here are five things I'm looking forward to in December!

1. Going to the Newport mansions and seeing them decked out for the holidays. I've always wanted to do this! 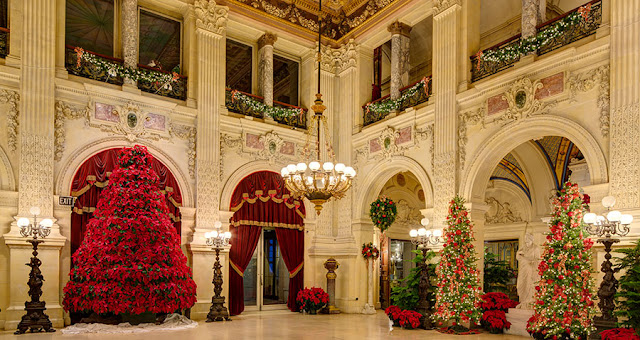 2. Going to see Boston Ballet's world-famous production of The Nutcracker at the Boston Opera House. It really is the best, and I haven't seen it in ten years. The boys aren't very excited but they won't be disappointed (and if they are then they are no sons of mine! 😉). 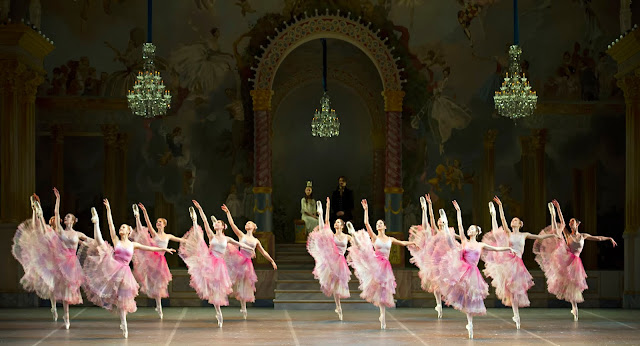 We'll be staying near Rockefeller Center... 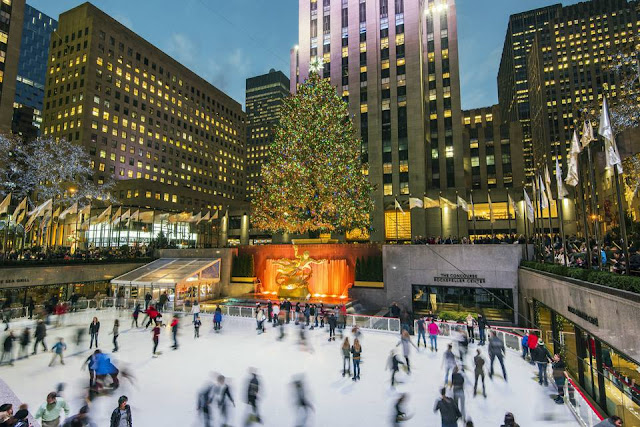 One of my dream alternate lives is to be a Manhattan girl, and this is one of the reasons. 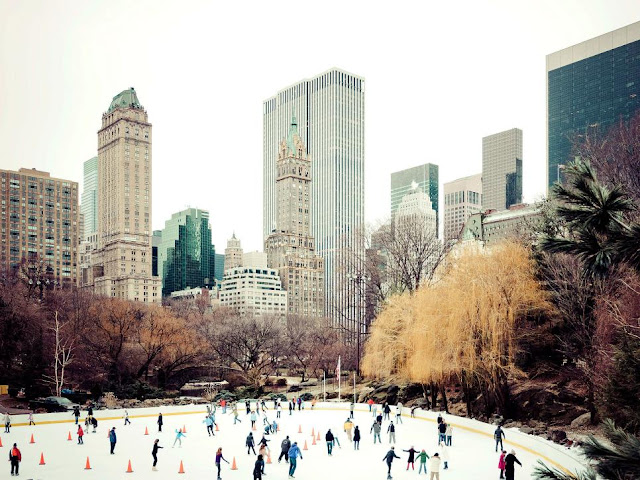 4. There are some good movies coming out this month that I want to see:

I don't think Mary Poppins Returns will be as good as the original (especially since they're using NONE of the music from it--seriously!?) but I like Emily Blunt and it looks like it will be good. 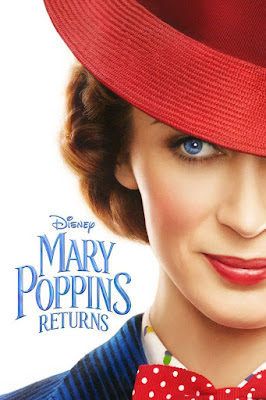 I admit it, I want to see Aquaman. I'm fascinated by the idea of people living underwater a la The Little Mermaid, only as humans instead of mer-people (that would have solved most of Ariel's problems!). I know, it makes no sense, that's why it's fantasy, but if I were a good fiction/fantasy writer I like to think that I'd have written a whole book series about it by now. I'll go and see this movie instead. 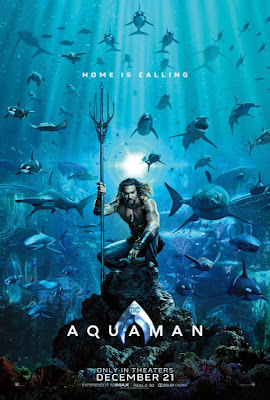 I think Holmes & Watson looks soooo funny! The trailer shows a scene where they're taking a selfie with Queen Victoria and it still has me giggling. I'm a longtime Sherlock Holmes fan and I don't mind a good spoof of it, especially when Holmes is played by the very funny Will Ferrell (a.k.a. Buddy the Elf!). 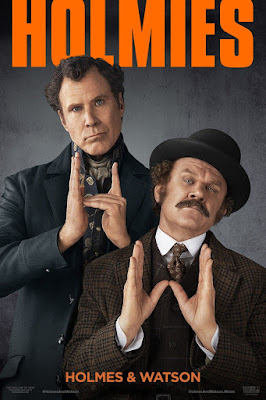 5. Another thing I'm looking forward to about December is that it means that this long, hard, infernal year is almost over. Finally! I won't miss 2018 at all; it was mostly 👎. 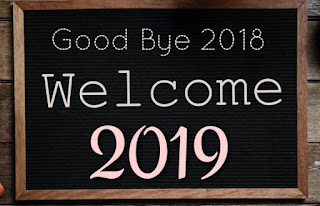 One more for good luck! I'm looking forward to the much hoped for occurrence of snowstorms--at least one--as long as they don't interfere with any of the above activities!