It's the Most Wonderful Time of the Year... 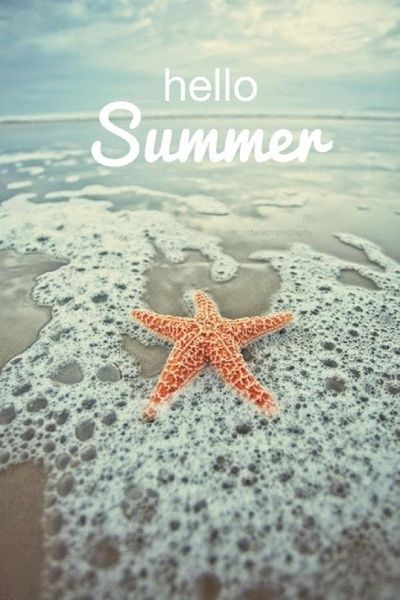 I'll be back in September. Happy summer!

This is probably going to be my last Five Things post for awhile, so enjoy!

1. I'll start out with the controversy of the week. I'm disappointed that Roseanne got cancelled. I really enjoyed the re-boot season this spring and I was looking forward to the second season in the fall. While what she said on Twitter was really offensive and wrong, I don't know if it merited cancelling the entire show and putting hundreds of people out of work. Whatever happened to apologizing (which she did) and forgiveness? People make mistakes, and if they choose to they can learn from those mistakes and change for the better, or at least not repeat those mistakes again. In this case I think she should have gotten a second chance. I think the whole situation is sad and that there's a lot of hypocrisy involved. In any case, I'm going to miss the show.

2. We spent Memorial Day weekend in Minneapolis. We hadn't been before and it was really fun. We went to the Mall of America, which was huge and has a big fun theme park in the middle of it where we spent most of our time. While we were there, John spotted Drew Drechsel from American Ninja Warrior walking around! He's a long-time fan of Drew's and of the show. He went over and talked to him and got his picture taken with him. How lucky was it that in that big huge mall he happened to see him? This kid is so blessed! 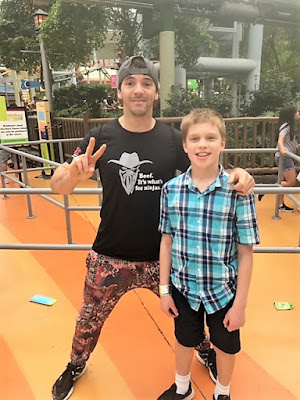 3. We could have bought a very historic house in the center of Hopkinton. I've always called it "the George Washington house" because Washington visited there. This is the link for the house's listing on Zillow if you want to see it. It was at the top of our price range, but I think it could have been ours had we wanted it. I wanted to go to the open house when we were out there house-hunting a month ago, but we didn't have time. It wasn't a high priority because we knew it wasn't the right house for us, but still. If I were in a more entrepreneurial stage of life, it would have been cool to have bought it and maybe turned half of it into a bed and breakfast. 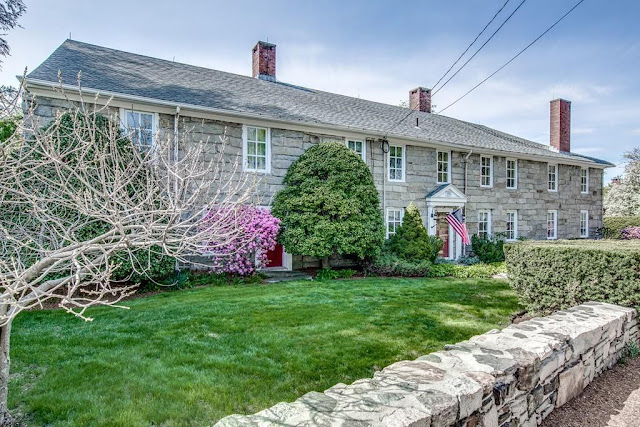 I bet it's haunted too!

4. One of Sam's best friends wrote him this note on Wednesday on the last day of school: 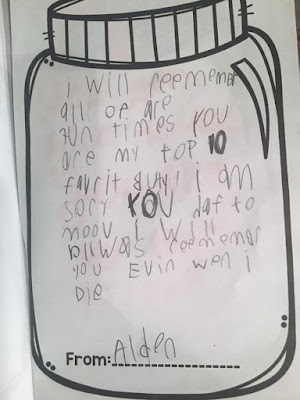 "I will remember all of our fun times. You are my top ten favorite buddy. I am sorry you have to move. I will always remember you. Even when I die."

5. Speaking of which, my pipe-dream goal of getting all of last summer's blog posts done before we moved was just that. There's no way it's gonna happen. If I had two or three more weeks, I could do it, but next week is our last full week in the house and I'm going to have way too much to do. So I'll just have to finish blogging about last summer at the end of this summer, which isn't ideal, but it's not the end of the world.

I'll be taking the rest of the summer off from blogging, although I might try to squeeze in an updated post about the Cape house next week for "advertising" purposes. I'll be back after Labor Day with a plan to get fully caught up on everything. In the meantime, wish us luck as we move from our beloved Iowa to our soon-to-be beloved Massachusetts!

Have a wonderful summer!