The Lake Beach is Just Ducky

Every summer when we're on the Cape we try to make at least one trip to "the lake beach" as we call it. This is the neighborhood that we rented three different houses in over the course of five years, and it will always hold a special place in our hearts. We would have liked to have bought a house in this neighborhood and we actually could have, but the one we ended up getting was a better fit for us.

We first stayed here nine years ago when I was pregnant with Sam and John was a preschooler. So we've been going to this beach since Sam was in utero and John was in Pull-Ups! It's a nice area that's close to a lot of things we like, including this pretty lake with its nice calm beach. And very friendly ducks! 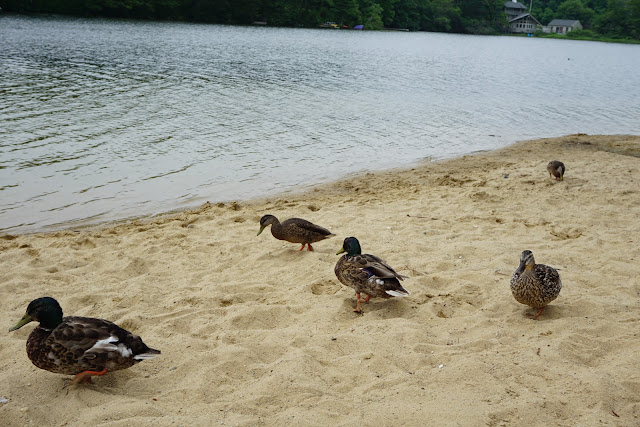 This duck had something a little funky going on with his beak (bill?), but he seemed fine. 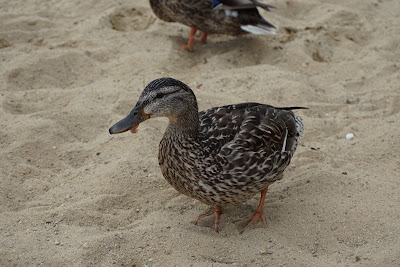 See how friendly they are? They just want food, but I still like them! 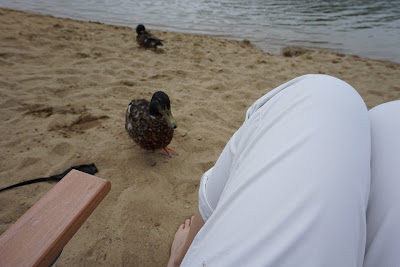 The boys found some other boys to play with and they had a great time together. I love how kids have the ability to make instant friends like that. 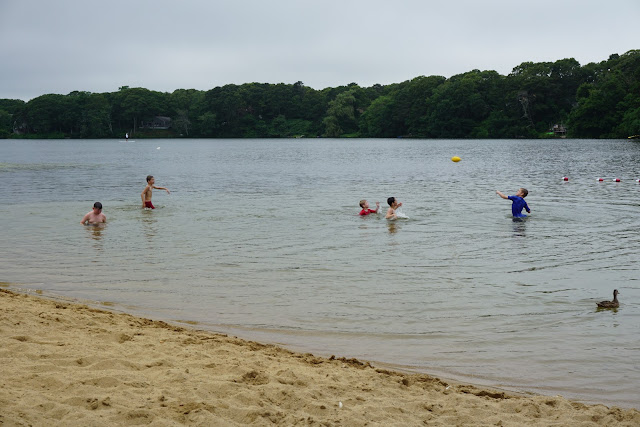 There's a fun little playground on the other side of the parking lot that the boys thankfully haven't outgrown yet (though John is getting close!). 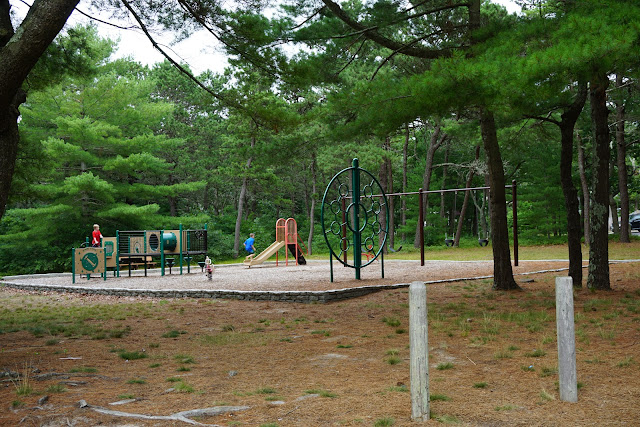 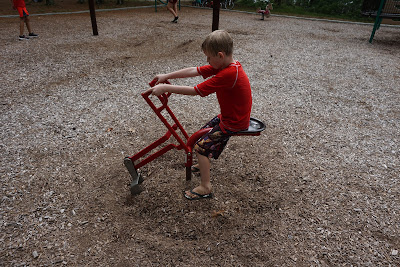 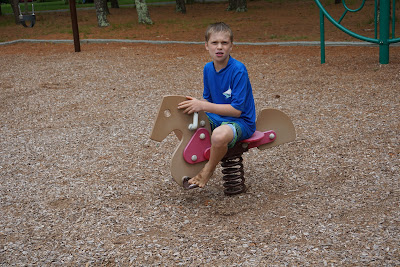 Sam looks like he's re-enacting Samuel the Lamanite here (one of his namesakes). 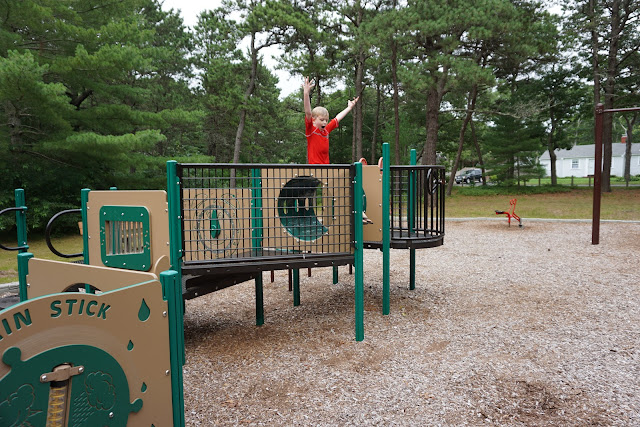 We love this beach! 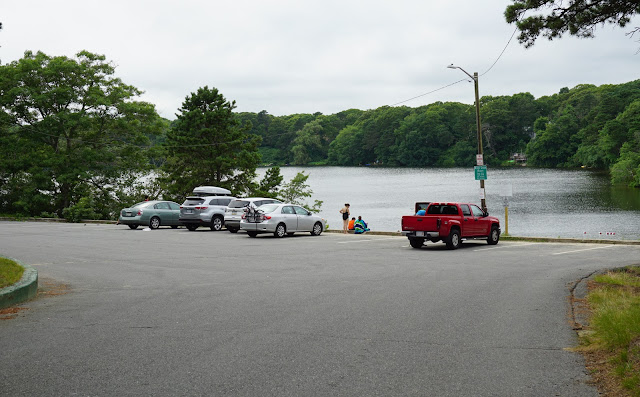