Our Cruise According To My Phone

Last November we went on our first cruise that wasn't a Disney cruise. It was on a Royal Caribbean ship, and it was a lot of fun (it still couldn't beat Disney though). I don't think I posted very much about this cruise aside from a few favorite pictures. As with all of our trips, I took most of the pictures with my real camera, but I snapped a few with my phone, mostly at the very beginning and end of the trip. So, here is our cruise vacation as far as my phone is concerned!

In the first two pictures we were at Chicago's Midway airport to fly to Fort Lauderdale (Midway is SO MUCH BETTER than O'Hate O'Hare!).
Cute Christmas-scarved owls in a toy shop there. 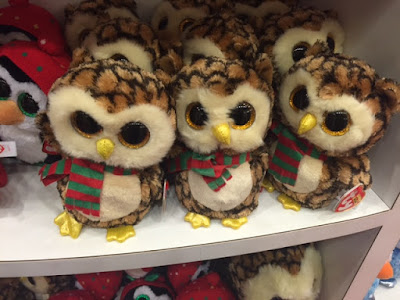 Sam coloring while we waited for our flight to start boarding.
He got the coloring kit from the above-mentioned toy shop. 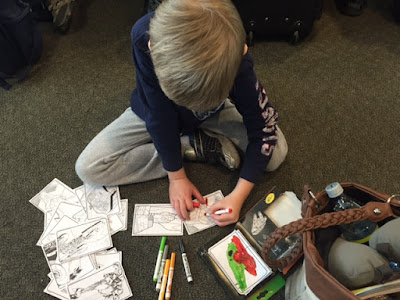 In Fort Lauderdale in the hotel shuttle on the way to the hotel from the airport. 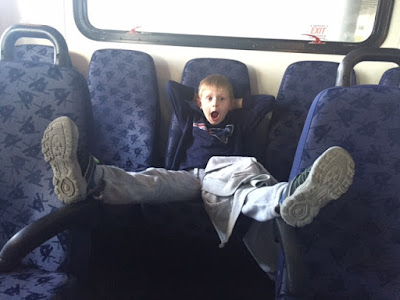 At dinner the night before the cruise. 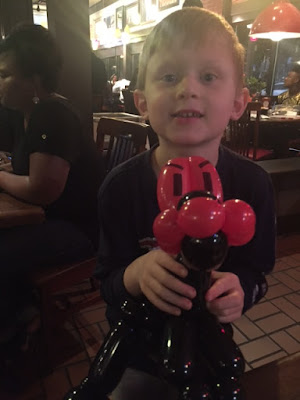 Our hotel. I love the palm trees of Florida. 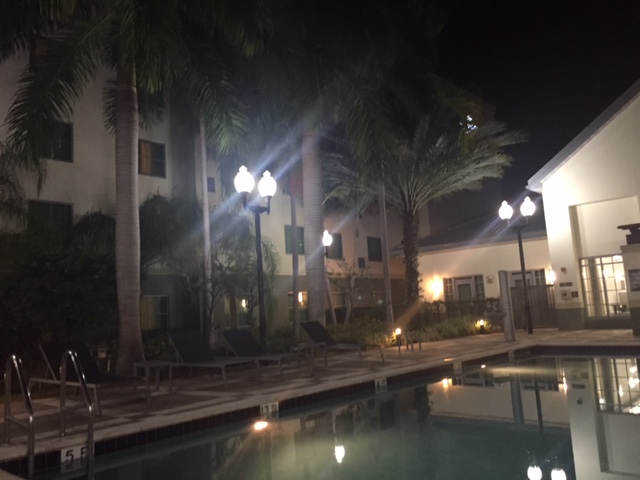 A cute owl painting for sale on the ship that I spotted shortly after we boarded. 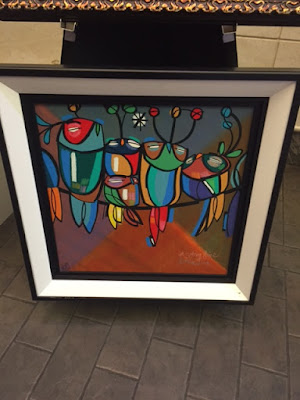 I took this picture from the balcony of our suite on the ship as we sailed away from Florida.
{Insert Enya's "Sail Away" song.} 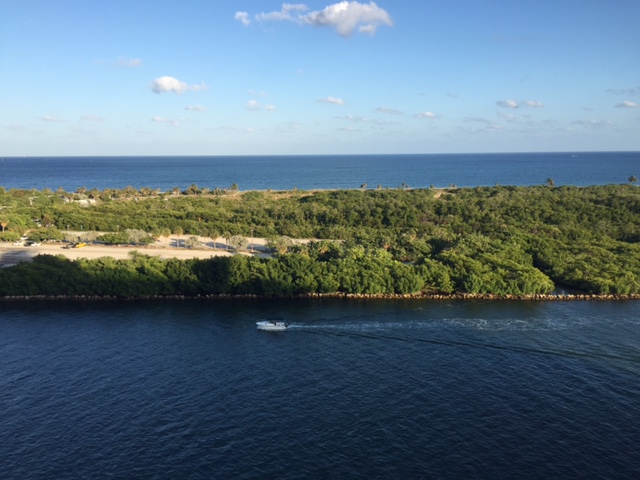 The ship had a nice rock climbing wall that John really enjoyed. (I will say that Disney ships don't have rock walls!) This picture also features the itinerary of the cruise (two sea days, two stops in Mexico, and a stop in Grand Cayman). 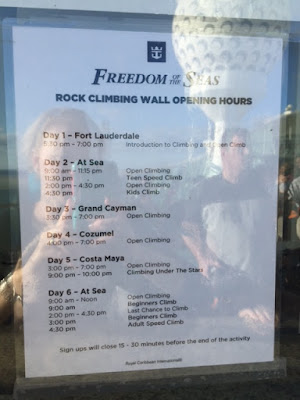 Owls at a shop in Playa del Carmen, Mexico 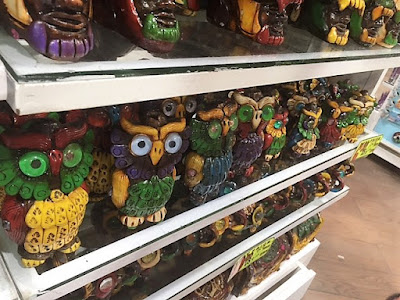 Gazing up at the stars in Playa del Carmen 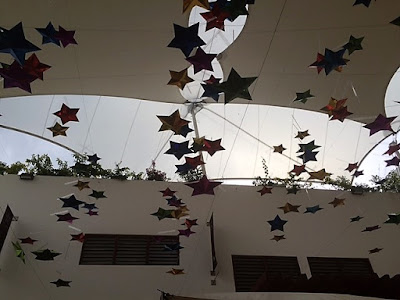 Last evening of the cruise, photo taken from the top deck, sailing back to Fort Lauderdale. 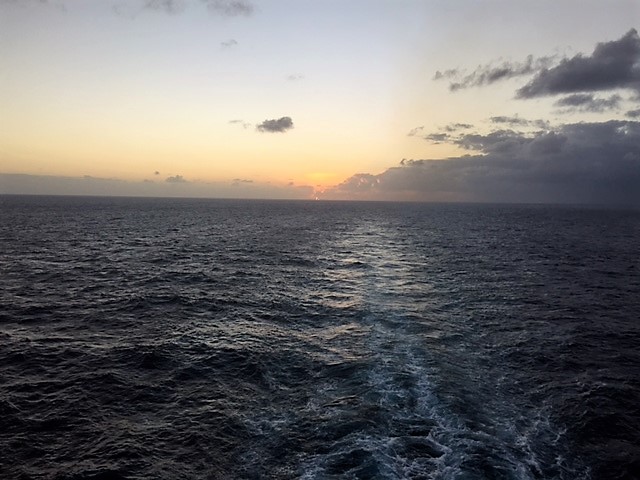 Wow, what a fun cruise! Airports, hotels, a rock wall, a little bit of Mexico, and of course the ocean.
Totally worth it! Ha ha.