The Garden and Its Bounty in August

The garden was providing a fairly nice harvest in August, especially the tomatoes--my favorite!

These cherry tomatoes were so delicious! They were bursting with fresh, real flavor and were so much better than the ones from the grocery store! Eating them straight off the vine was especially divine. 😋 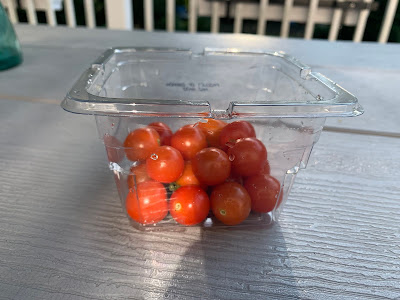 There were also beans that continually produced, and one cucumber. This is pretty much the only edible cucumber I got this summer. I didn't do a great job with them and I don't like the type that I planted. Next year I'll go back to regular cucumbers and I'll start them as seedlings first. 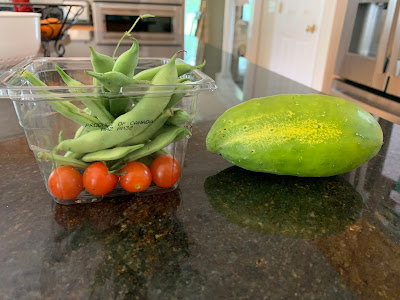 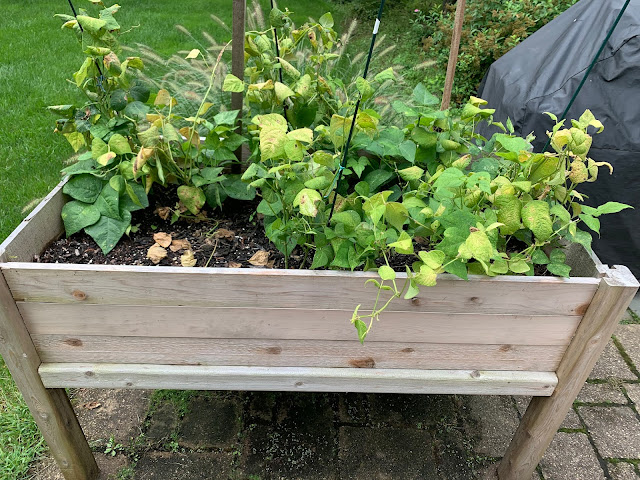 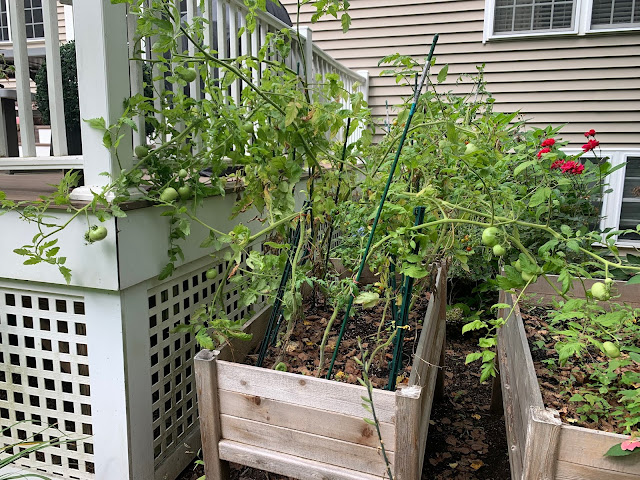 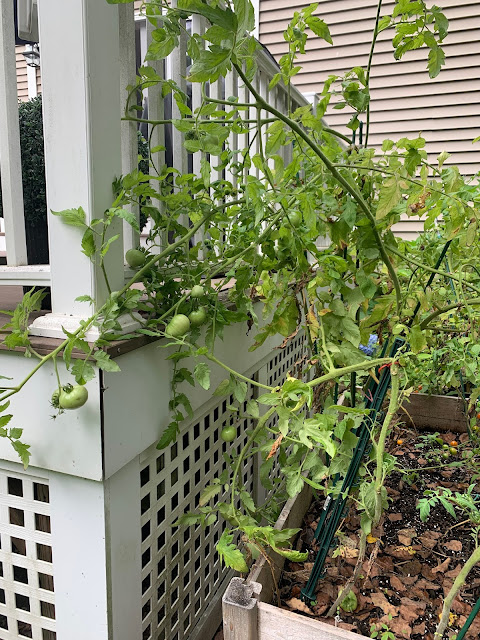 I'll do a better job of staking next year too. 😄 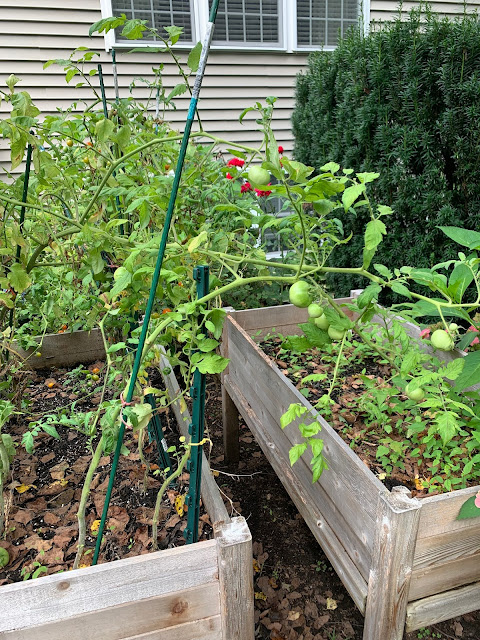 I took out most of the cucumber plants which were all failing to produce anything edible but I saved the most promising one as an act of mercy and (fruitless) hope. {Another pun 😆🙄} 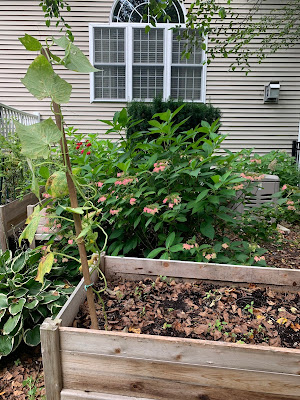 I grew small onions in two deck boxes and they did pretty well. I used them in my vegetable stir-fries. It really is rewarding to eat the food that you grow. I hope to get increasingly better at gardening in the future. It's a good hobby, and a very worthwhile one, especially in these crazy times! 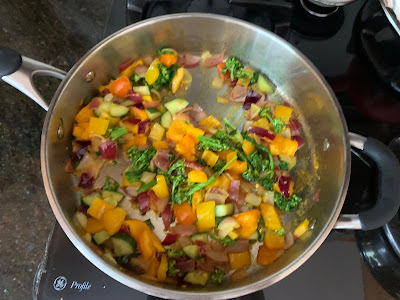