The Bas Bleu catalog has the best covers for book lovers! 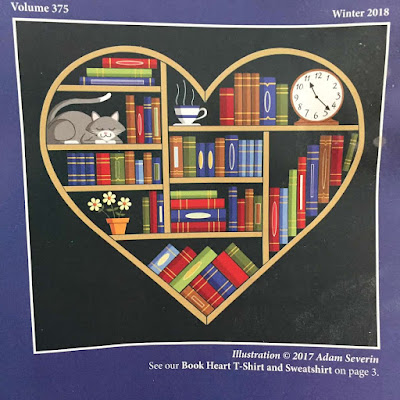 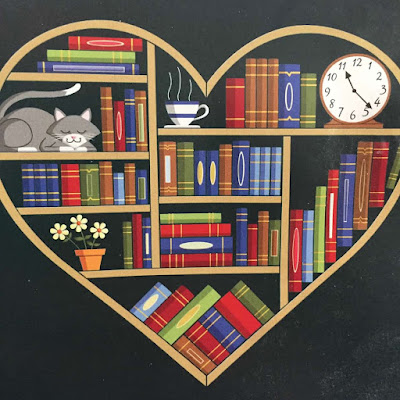 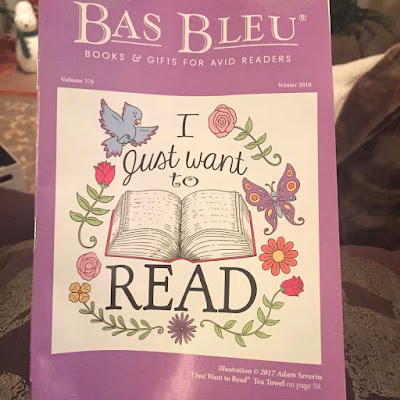 I'd almost always rather be reading! 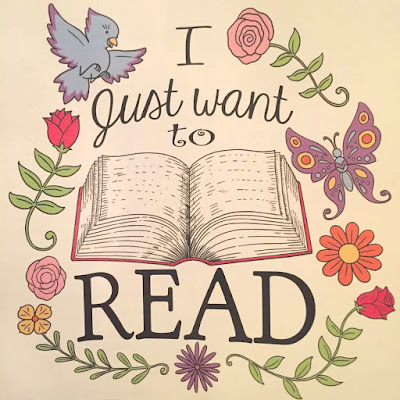 Victorian Trading Co. has some good catalog covers too. I like this lady's dress as well as the whole romantic scene. 💘 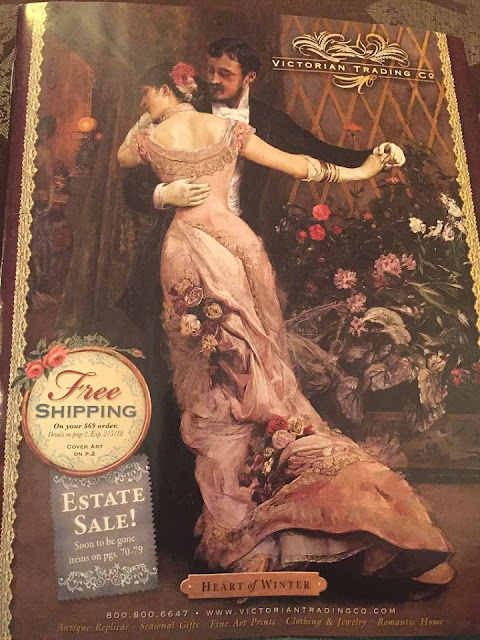 This spoke to me enough that I took a picture of it that day, and now it's made the cut to appear on my blog. These are wise words from President Thomas S. Monson. 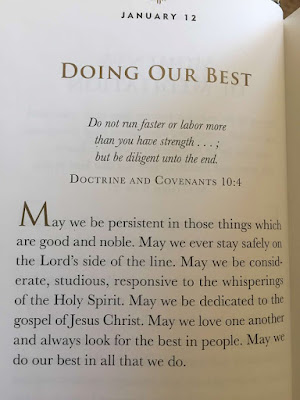 This was a very cold day! (stating the obvious) 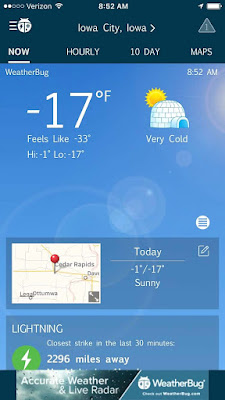 This other day was not that bad by comparison! (But still bad...I don't miss Iowa's frigid winter temperatures!) 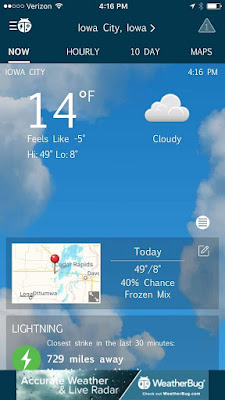 Score one for Massachusetts! My favorite cookie turns out to be from my home state! 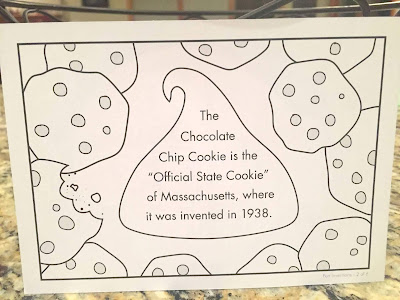 I liked the front and back covers of Anne of Green Gables that I saw at Barnes & Noble. It was the special B&N edition. 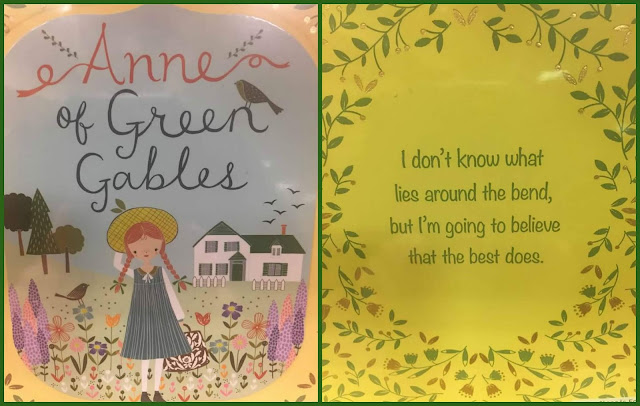 This will probably be my last phone pictures post for awhile (dry your eyes) because the last couple of times I've uploaded my phone pics to Shutterfly, Shutterfly has interspersed them by date with all of my other photos. I don't like this at all. It was much better when they allowed you to make your own albums when you uploaded pictures--it's so much easier to keep things organized that way. I'm not going to comb through thousands of pictures trying to pick out the phone pictures I want to include on my blog, so...c'est la vie to that! In the future I'll try to figure out a work-around, because I do take some good/relevant/funny pictures with my phone (if I do say so myself), but for the rest of my 2018 posts, there probably won't be many (or any) pictures from my phone.

Added a few days later: Never mind! I figured out a way around it. It was pretty simple too!