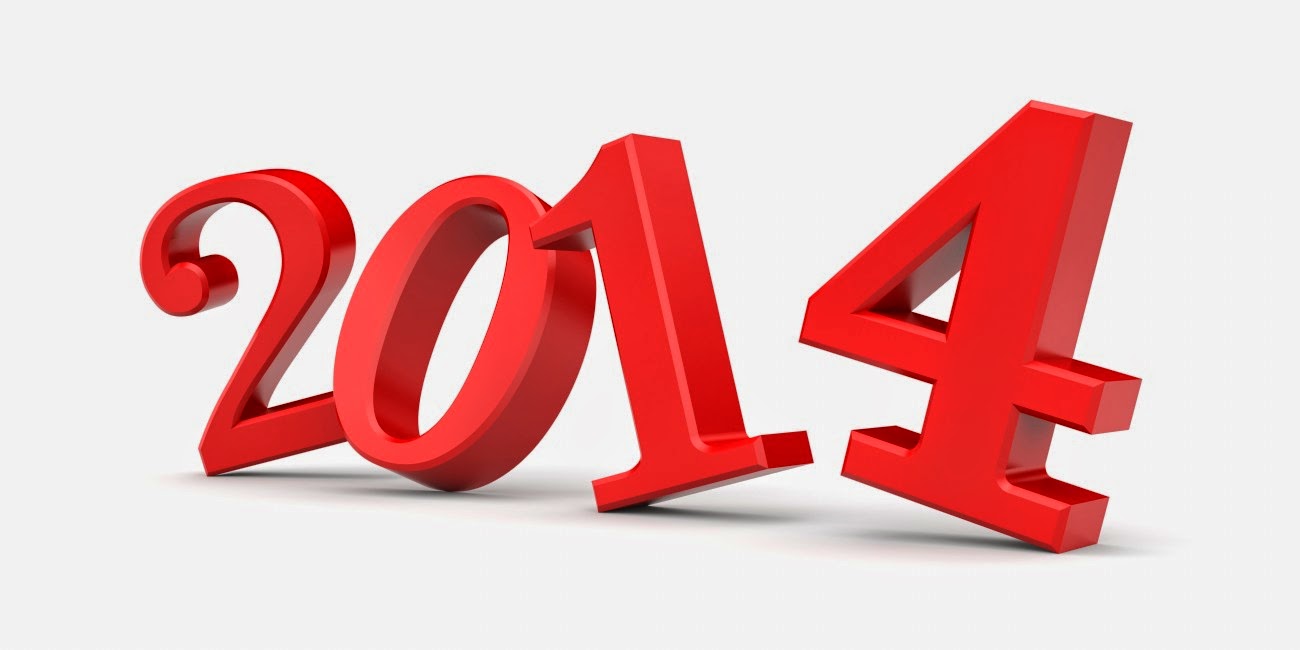 2014 was a pretty difficult year in a lot of ways, from start to finish. Here's a list of the things I survived in 2014, starting at the very begining of the year and ending at (what else?) the end. I don't normally have a pessimistic, negative outlook on things, but my attitude towards last year is mostly pessimistic and negative (and for good reason!). I don't want to be overly critical so I'm adding parenthetically to the ones that are appropriate some good that came out of the debacle/challenge/adversity.

2014 was also our last year of having no children with an age in the double digits. John turns ten in less than two months and that's crazy!

I'm sure there are other things that I could add to both of these lists that I'm not thinking of right now, but these are the things that come to mind first. I wasn't sad to say goodbye to 2014. Usually I'm at least a little nostalgic, but not this year. 2014 was full of hardships, but I realize that there were many good things in it too, and I know that I came out of it a stronger and better person than I was before. I'm looking forward to 2015 and am very hopeful that at the end of the year, its good list will be a lot longer than its bad list!