I'm a hibernating homebody during the months of January and February. I don't like being outside in the cold too much or driving on icy roads, so I stay home a lot. As much as I like doing that, there are definite downsides to it. Like restless/fighting/tired children during the witching hours of late afternoon, and the lack of fresh outdoor air. I may be one of the worst moms when it comes to bringing my kids outside to play in the winter. I figure that they get to do that at school each day, so I don't have to. In any case, even I am starting to feel some cabin fever by February!


These are some scenes from around the house over the past month.


Sam got a new Thomas toy box for his room that he loved. 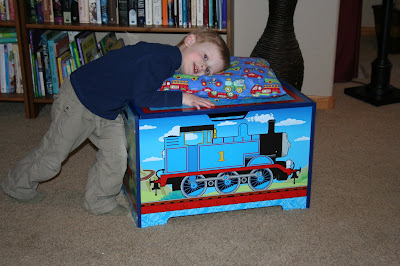 Speaking of the kids' rooms, I cleaned them out, reorganized them, and got some new furniture for them. (If I'm going to be home a lot during the winter, then I might as well be productive and get lots of things crossed off the to-do list!) This was a project that was long overdue. John's room took hours to get cleaned out and organized. Kids this age (7) accumulate so much stuff, and a lot of it seems to be made of paper! 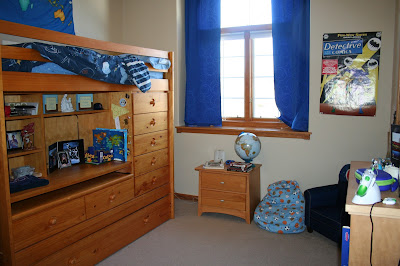 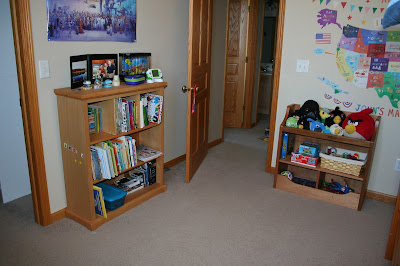 Sam's room
This cleanliness and organization lasted until naptime. 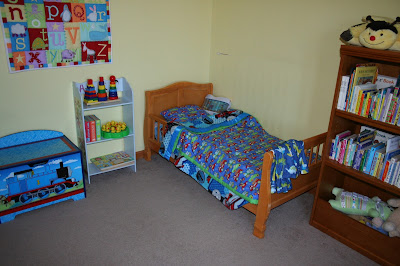 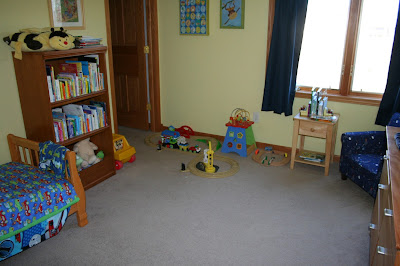 My favorite thing in the collage below is Peter's perplexed expression while playing Harry Potter on the Wii. 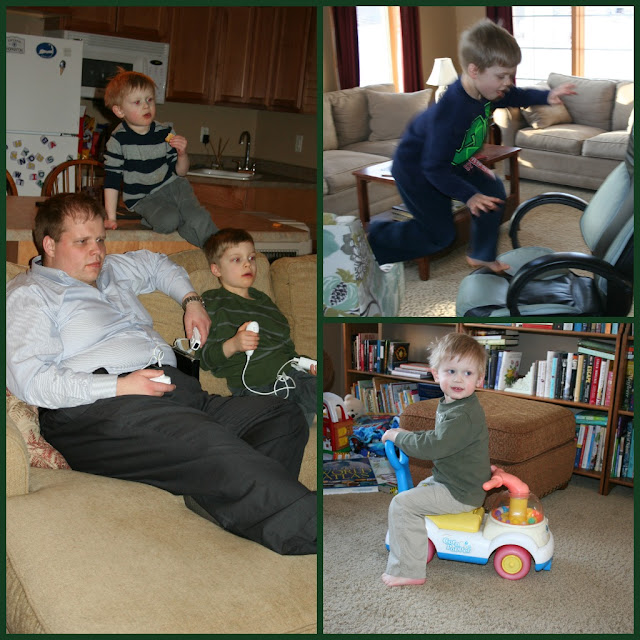 I love this picture of Sam sitting on the counter. The lighting is just perfect, and so's the kid. :-) 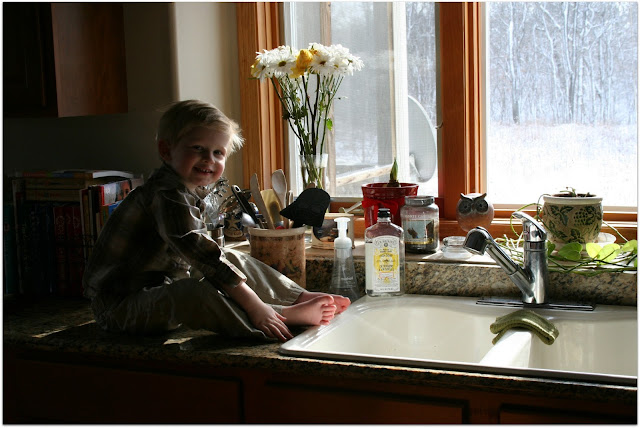 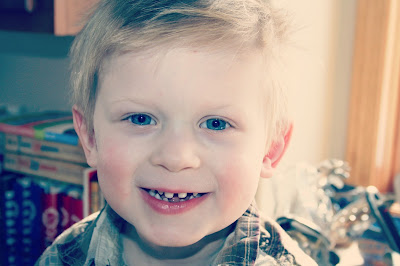 We had a snowstorm and the kids got the day off from school. The whiteness outside of the windows is the snow falling. I love that! So peaceful and pretty. 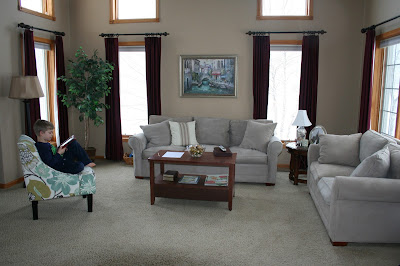 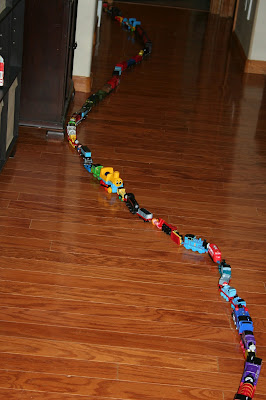 Sometimes he gets inventive and adds non-train objects to make the train longer. Here he used John's pants and shoes. So funny! 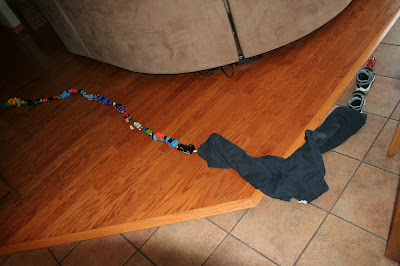 From top left: John likes putting together this world puzzle that he got for Christmas; snacktime; John's favorite seat in the house, where he likes to watch shows on Netflix on the iPad as he devours clementines; Sam all swaddled up (sort of). 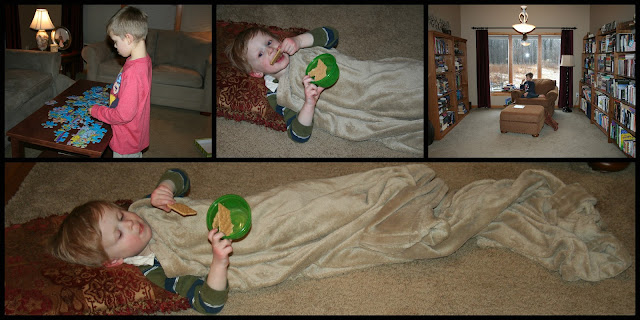 White daisies against the cold winter whiteness outside. 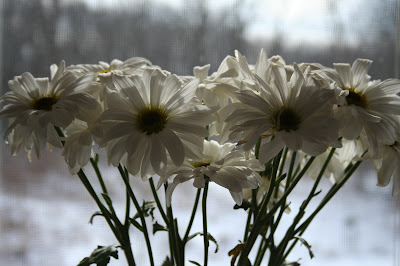 I'm looking forward to spring and the subsequent decrease of our level of indoor hibernation!