Rockin' Out with the Trans-Siberian Orchestra!

Last December we went to a Trans-Siberian Orchestra concert and it was really cool! It was an entertaining and new (for us) way to celebrate the season and we all enjoyed it. They put on a really good show and I love what they do with their music!

This was before the show started. Our seats were pretty good with a nice view of the stage. 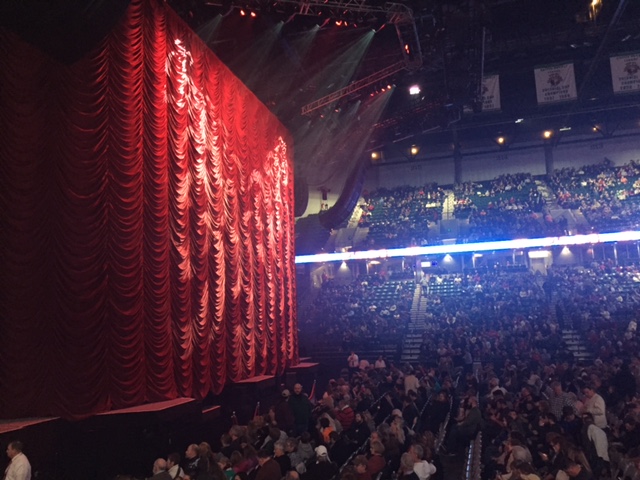 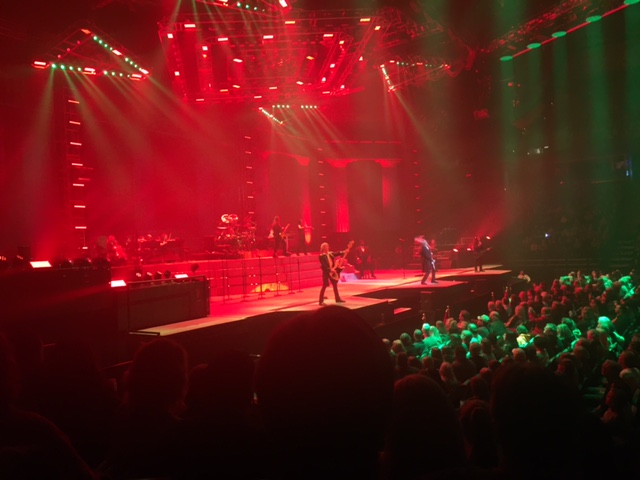 This walkway projected out over the audience for some of the songs which was pretty cool. 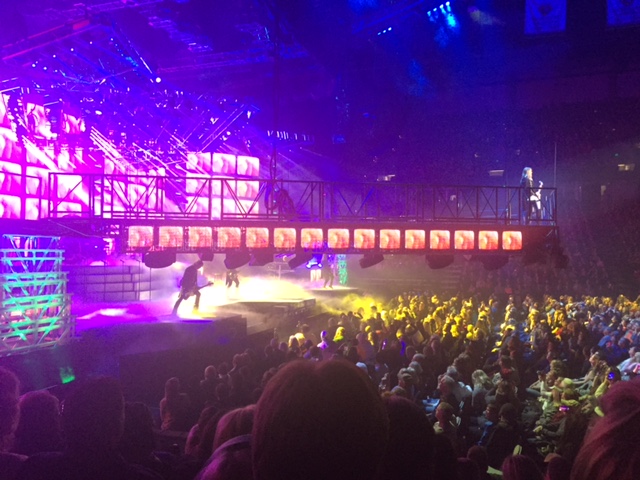 The pyrotechnics were first-rate. 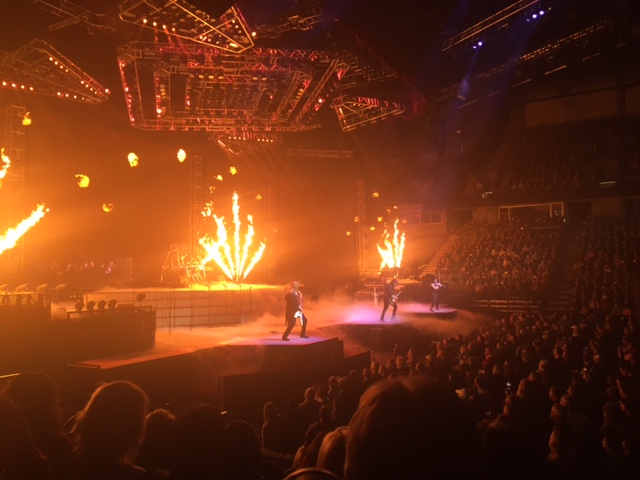 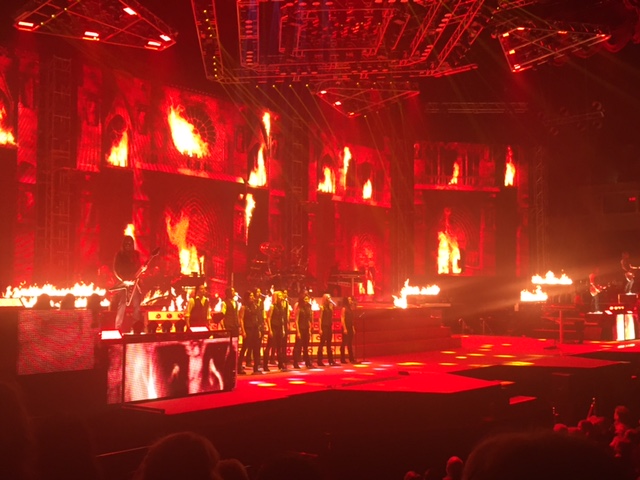 The use of lasers was on-point too (pun intended). 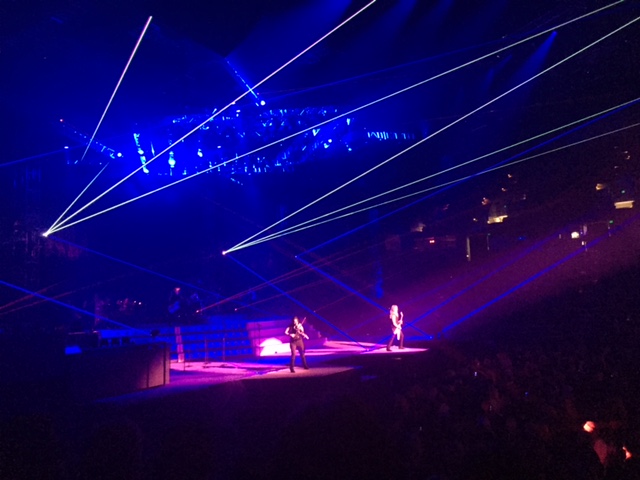 They played music from The Nutcracker while gigantic nutcrackers marched on the screens behind them. 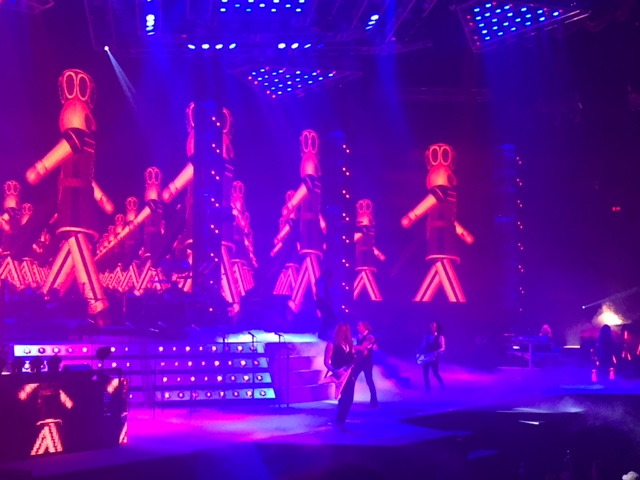 Cell phone lights from the audience. 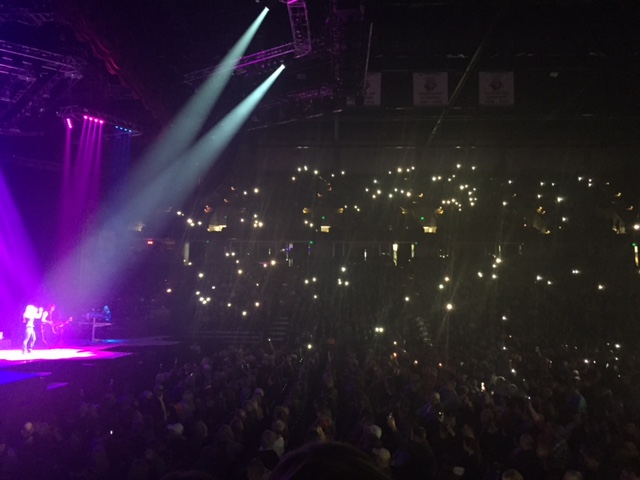 There were new heights reached... 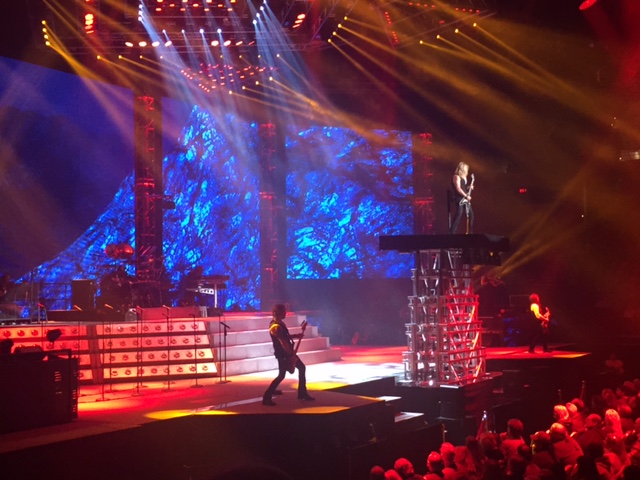 And there was lightning (and hair-whipping)... 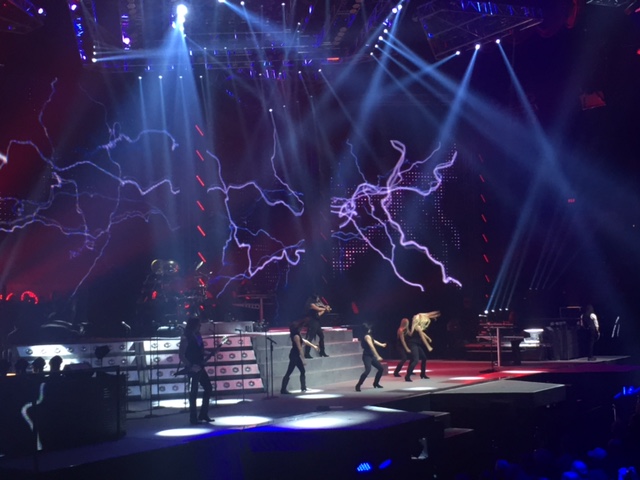 And then the grand finale... 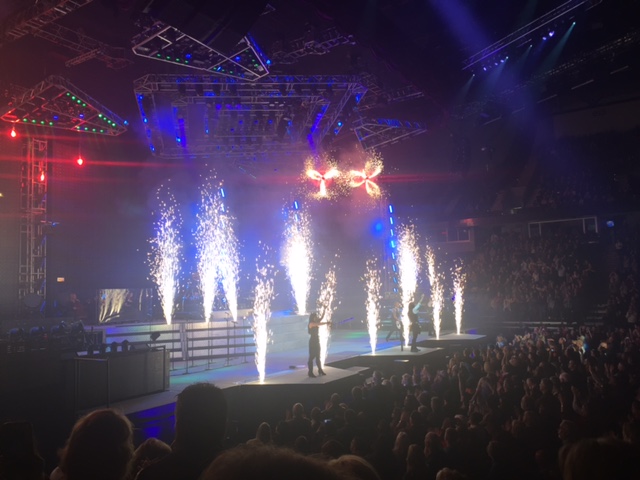 We love their music, and it was a really well-done concert. I hope we'll go to one again at some point!