You know what they say about April showers!
These were my May flowers. Aren't they pretty? 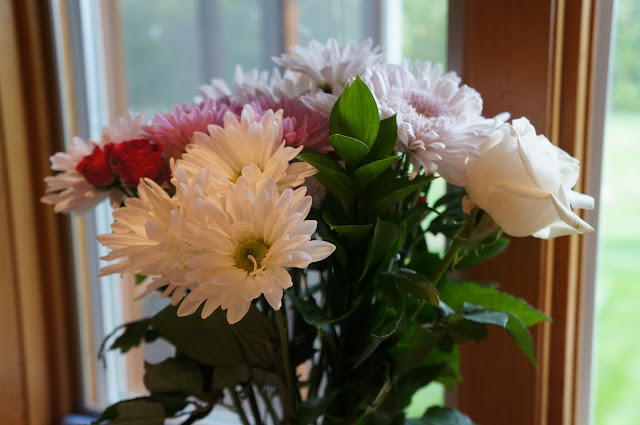 But the reality is, they were in all likelihood not brought on by April showers.
I got them at Costco, where you can get pretty bouquets year-round.
But it's still a nice thought, isn't it? 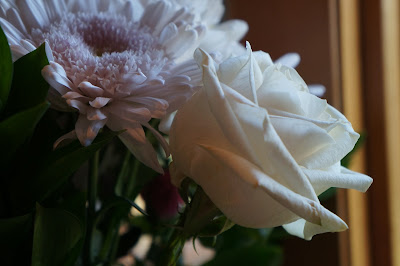 {FYI: I'm experimenting with doing shorter, somewhat random posts instead of longer ones that pack up a month's worth of photos into one or two posts. Enjoy! (Hopefully!)}